Kabul: United Nations Secretary-General Antonio Guterres’ Special Representative for Afghanistan, Deborah Lyons, has arrived in Kabul after meeting with the Taliban officials in Qatar, according to reports.

She met with Siraj Haqqani of the Haqqani Network, the new Afghan Interior Minister, and stressed the “absolute necessity” for all to be able to work “without intimidation or obstruction to deliver vital aid” to the country.

UN envoy Deborah Lyons & Under-Secretary-General of the UN for Safety & Security met today w/ Siraj Haqqani & stressed the “absolute necessity for all UN & humanitarian personnel in #Afghanistan to be able to work without intimidation or obstruction to deliver vital aid …” pic.twitter.com/YLfM9kqp8c

The United Nations office in Kabul said that they discussed the importance of humanitarian assistance, respect for the rights of women and girls besides the formation of a coalition government during the meeting.

Lyons, according to sources, was also expected to meet with the US special envoy for Afghanistan Zalmay Khalilzad and Qatari officials during the visit, Reuters reported.

The visit comes as the US, with peace negotiations in the Qatari capital making little progress and violence in Afghanistan escalating, is trying to build consensus around alternative options with all Afghan sides and key regional players.

United Nations High Commissioner for Refugees, Filippo Grandi, had earlier said the international community and the Taliban will need to find a way to deal with each other for the sake of stabilising Afghanistan.

Stating the world faces a difficult choice, the chief of the UN refugee agency said it needs to balance the danger that an isolated Afghanistan would descend into violence and chaos against the political minefield supporting a Taliban-led government would present.

“The international community will have to balance pragmatism, the need to keep Afghanistan stable and viable, and the political considerations that that would mean supporting a government led by the Taliban,” he told The Associated Press in an interview earlier on Tuesday.

Asserting a compromise is urgently needed to avoid an economic meltdown that could cause violence and chaos, he said the collapse of the already fragile Afghan economy would engulf the country’s neighbors and ripple across the world.

“I think that the international community will have to adapt some of its more stringent rules about working with governments … and the Taliban will have to make compromises as well,” he added.

The Taliban, which seized control of the Afghan capital in mid-August, have announced a hardline interim government led by Mullah Mohammad Hasan Akhund. 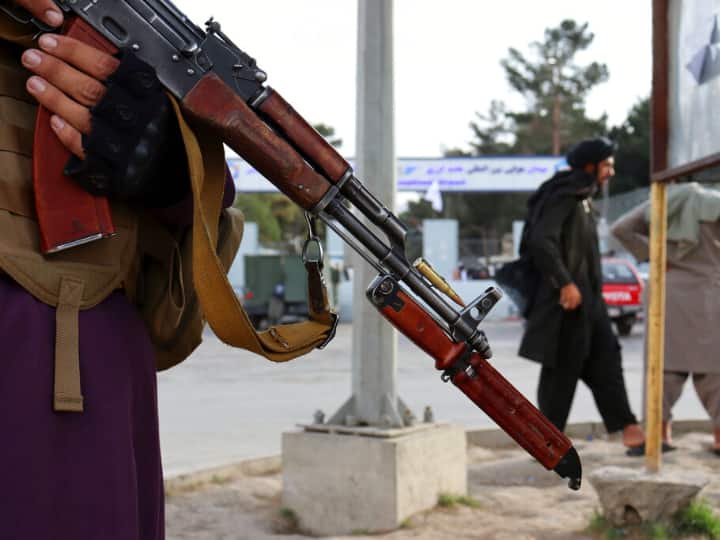 New Delhi: The Taliban has formed a government since they … Nigeria’s government said Friday it was suspending Twitter indefinitely in …