The “Being Ricardos” star told NPR’s Terry Gross during a conversation on the program “Fresh Air” that she had returned to her native country because of her mother, Janelle Kidman’s, current health situation.

“We’re down here primarily to take care of my mother and to have her surrounded by her grandchildren,” the younger Kidman said.

Gross also asked how Kidman was doing regarding the Omicron surge.

Despite that, she said, the family was able to have a safe outing with her 81-year-old mother.

“We were able to take her into the gallery after hours and show her the Matisse exhibit, which coming from a mother who’s raised me in the arts, it was soothing balm,” Kidman said. “Matisse was soothing balm last night.” 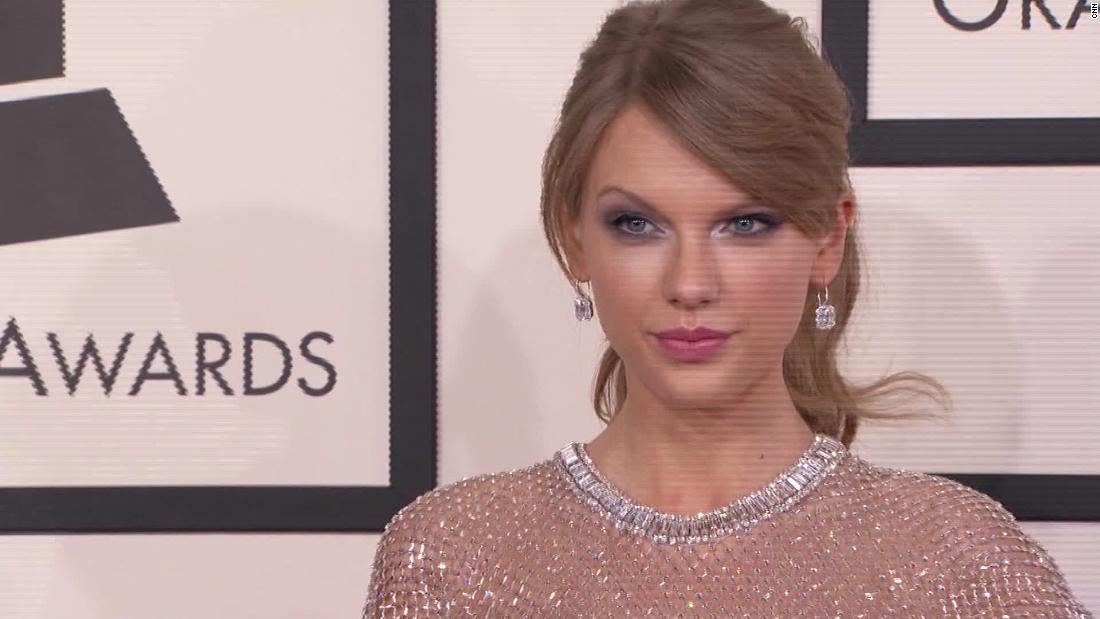 The singer took to the social media platform to promote … 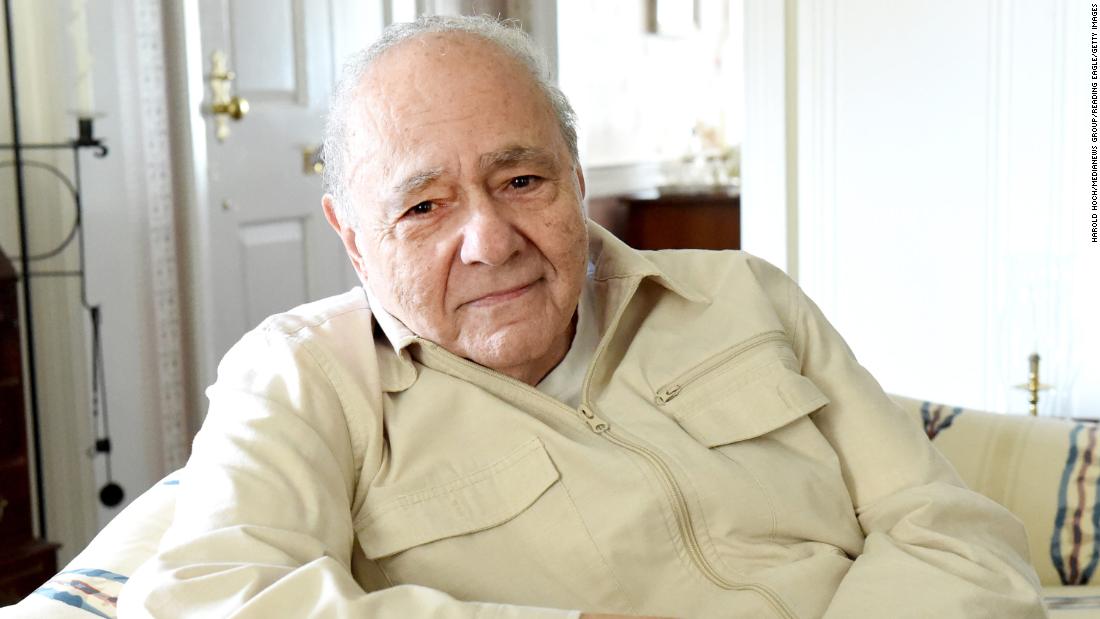 Constantine was a busy character actor for five decades, winning …