California Plane Crash: A small plane crashed into a residential area of Santee in southern California, killing at least two residents. Santee, a suburb northeast of San Diego, saw this plane that crashed on a couple of houses. The plane crashed near the Santana High School at 12:15 p.m., according to the Federal Aviation Administration.

Early visuals from Santee show two burnt homes and a charred delivery truck right in front of the house. American firefighters reached the spot and were able to put the fire out.

One among the dead was a driver for the United Parcel Service (UPS), a shipping company. UPS confirmed the news to NPR News, USA.

“The plane started its flight from Yuma, Arizona, and was headed to Montgomery Field in San Diego,” said county spokesperson Donna Durckel to KPBS. The pilot had to make an emergency landing. No details are still out about the passengers on the plane.

“Not to be too graphic but it’s a pretty brutal scene,” Justin Matsushita, Santee’s deputy fire chief, told The Associated Press. Check out the visuals below:

JUST IN: UPS Driver killed, other victims unknown after a plane came crashing down into several homes in Santee, California

⚠️🇺🇸#URGENT: Emerging report of a plane crash into several homes near San Diego, California#Santee l #CA
Witnesses report the plane was listing from wingtip to wingtip before crashing. Several homes are destroyed and several casualties are being reported.
Updates to follow! pic.twitter.com/Hum2FRM4S9

“A delivery truck and a fire hydrant were also struck. It is unknown at this time how many occupants were in the plane.

The children from the nearby Sanatana High School were all reported to be safe.

(With inputs from AP and KPBS) 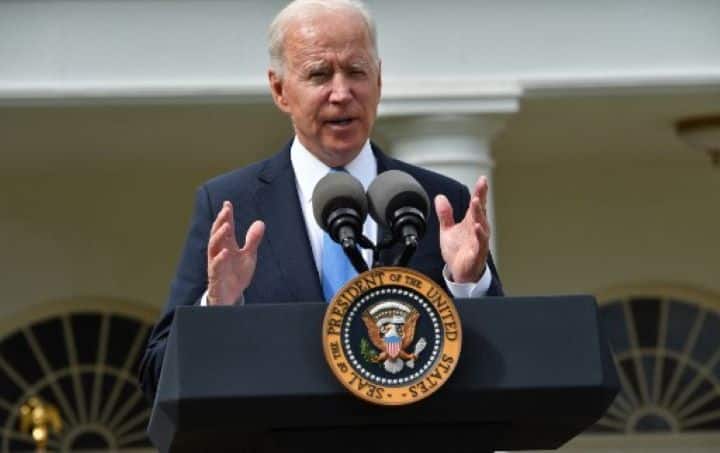