World No. 1 tennis player, Novak Djokovic was detained by Australian border authorities again on Saturday morning, as per a court order. He was detained for the second time in two weeks.

Australian Immigration Minister Alex Hawke said Djokovic’s presence in the country might lead to an “increase in anti-vaccination sentiment” and also “civil unrest”.

“In particular, his behaviour may encourage or influence others to emulate his prior conduct and fail to comply with appropriate public health measures following a positive Covid-19 test result, which itself could lead to the transmission of the disease and serious risk to their health and others,” said Hawke as quoted by CNN.

The 34-year-old Serbian is currently in pre-immigration detention and will spend the night there as his case will be heard in court over the weekend.

The court will hear Djokovic’s case on Sunday as the Serbian has his Australian Open first-round match on Monday. It all depends on the decision that will be taken on Sunday by the court.

If things go down well, the defending champion will face Miomir Kecmanovic in 1st round on Monday.

Djokovic’s visa was first revoked on January 6 shortly after his arrival in Melbourne. Australian authorities said the tennis star “failed to provide appropriate evidence” to receive a vaccine exemption. He was detained.

Novak Djokovic is not vaccinated against the Covid-19 and Australia has a strict policy due to the ensuing pandemic. Djokovic landed in Australia claiming exemption. New Delhi: Putting speculations at rest over the disappearance of … 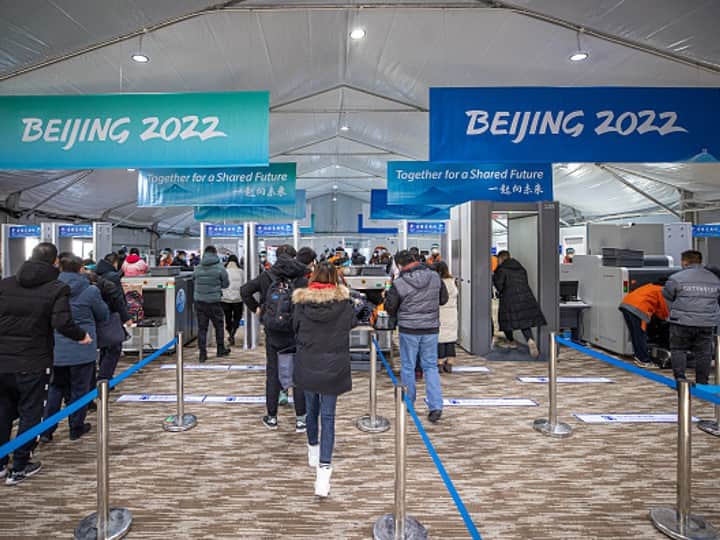 New Delhi: Japan announced that “it has no plans to …