New Delhi: The FBI released a declassified 16-page document related to its investigation of Sept. 11, 2001, attacks on the United States, and allegations of the Saudi government providing logistical support to the hijackers. The FBI released the document after getting the nod by United States President Joe Biden, reports Reuters.

The document describes contacts the hijackers had with Saudi associates in the US but offers no evidence the Saudi government was complicit in the plot.

The document, released on the 20th anniversary of the attacks, is the first investigative record to be disclosed since President Joe Biden ordered a declassification review of materials that for years have remained out of public view.

Joe Biden had encountered pressure in recent weeks from victims’ families of the Sept. 11 for a deeper investigation into any possible role the Saudi government had in the attacks. The US president had instructed the Justice Department and federal agencies in recent days to release the declassified documents in the next six months after a group of hundreds of affected people — including survivors, emergency medical workers, and victims’ relatives — told him to skip the memorial event at ground zero this year if he did not move to disclose some of those documents.

Therefore, the report was issued hours after President Biden arrived at the World Trade Center memorial, mentions an AFP report.

Most hijackers from Saudi Arabia, no evidence of Saudi govt involvement: FBI repot

The heavily redacted document from 2016 includes details of the FBI’s investigation into the support Saudi hijackers received in the lead-up to the Sept. 11, 2001, attacks. Most of the hijackers were from Saudi Arabia, but no evidence the government in Riyadh was complicit in the attacks, which killed nearly 3,000 people, reports Reuters.

The Saudi government has always denied any wrongdoing and said on Wednesday that it supported the full declassification of all records as a way to “end the baseless allegations against the Kingdom once and for all”.

The embassy said any allegation that Saudi Arabia was complicit was “categorically false”.

Fifteen of the 19 hijackers were from Saudi Arabia. A U.S. government commission found no evidence that Saudi Arabia directly funded al Qaeda, the group given safe haven by the Taliban in Afghanistan at the time. It left open whether individual Saudi officials might have.

The FBI report features a 2015 interview with a U.S. citizenship applicant who previously worked in Saudi Arabia’s consulate in Los Angeles and who had previously had contact with Saudi nationals investigators believed had provided “significant logistic support” to Hazmi and Mihdhar.

In February 2000, shortly after their arrival in southern California, they encountered at a halal restaurant a Saudi national named Omar al-Bayoumi who helped them find and lease an apartment in San Diego, had ties to the Saudi government, and had earlier attracted FBI scrutiny.

Bayoumi has described his restaurant meeting with Hazmi and Mihdhar as a “chance encounter,” and the FBI during its interview made multiple attempts to ascertain if that characterization was accurate or if it had actually been arranged in advance, according to the document.

The 2015 interview that forms the basis of the document was of a man who was applying for U.S. citizenship and who years earlier had repeated contacts with Saudi nationals who investigators said provided “significant logistical support” to several of the hijackers. Among his contacts was Bayoumi, according to the document.

The man’s identity is redacted throughout the document, but he is described as having worked at the Saudi consulate in Los Angeles.

Also referenced in the document is Fahad al-Thumairy, at the time an accredited diplomat at the Saudi consulate in Los Angeles who investigators say led an extremist faction at his mosque. The document says communications analysis identified a seven-minute phone call in 1999 from Thumairy’s phone to the Saudi Arabian family home phone of two brothers who became future detainees at the Guantanamo Bay, Cuba, prison.

Both Bayoumi and Thumairy left the U.S. weeks before the attacks.

(with Reuters and AP inputs) 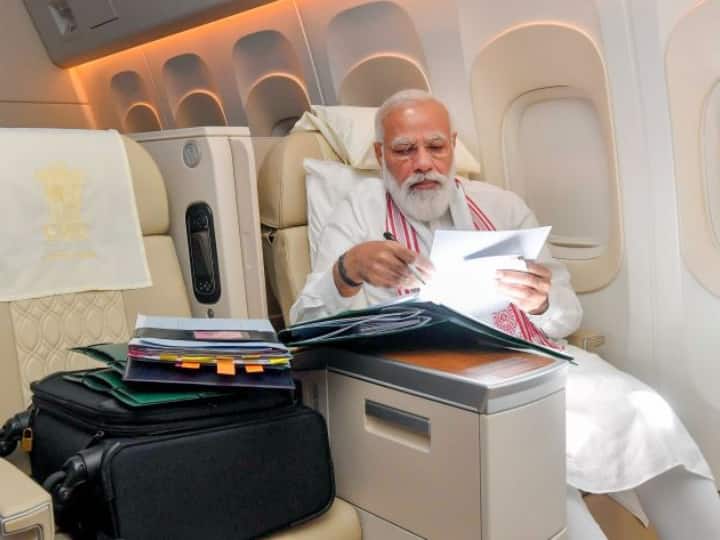 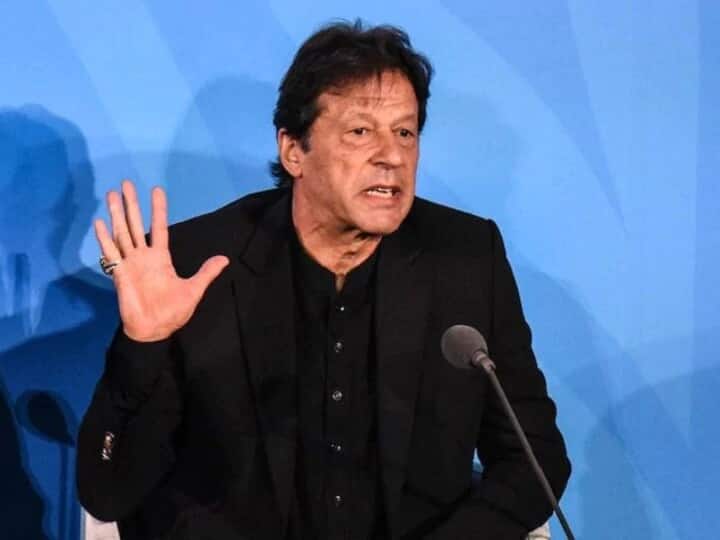