New Delhi: The 2021 Sveriges Riksbank Prize in Economic Sciences in Memory of Alfred Nobel has been awarded to three economists — one half to David Card “for his empirical contributions to labour economics” and the other half jointly to Joshua D. Angrist and Guido W. Imbens “for their methodological contributions to the analysis of causal relationships”.

This year’s economic sciences laureates have demonstrated how natural experiments can be used to answer society’s central questions, such as the effect of minimum wages and immigration in the labour market. They have shown what conclusions can be drawn about cause and effect, and have revolutionised empirical research in the economic sciences.

A natural experiment is an empirical or observational study in which the variables of interest are not artificially manipulated by researchers but instead are allowed to be influenced by nature.

Causality or causation refers to the relationship between cause and effect.

There are natural experiments in which people cannot be forced to participate, nor can be forbidden from doing so. Joshua Angrist and Guido Imbens, in 1994, analysed the causation of such experiments.

In a landmark article, Angrist and Krueger depicted the cause and effect relationship between additional years of education and future income. They compared people born in the first four months of the year to those born in the last four months, and observed that the first group had lesser years of education and lower incomes than the second group, because the first group left school earlier.

Through this natural experiment, the researchers established a cause and effect relationship which showed that more education results in higher earnings.

David Card, in the early 1990s, used natural experiments to show the effect of minimum wage (lowest wage that an employer must pay an employee, according to a law or agreement), immigration and education on the labour market. Because of these experiments, we understand the labour market better.

The researchers observed that the number of employees were not affected by an increase in the minimum wage. They concluded that the negative effects of increasing the minimum wage were negligible. Card showed through other experiments that higher minimum wages did not negatively impact employment.

Card’s research on immigration and education

Card studied the effect of immigration and education on the labour market. In April 1980, 1,25,000 Cubans emigrated to the US, with most of them settling in Miami. There was a seven per cent increase in the Miami labour force due to the influx. Card analysed this natural experiment and observed that low levels of education had no negative impact on the labour force.

In the mid-1990s, Angrist and Guido Imbens tried to establish a cause and effect relationship between education and income. They considered a natural experiment where some people are offered a computing course (treatment group) while other people are not (control group). In both groups, there were people who were interested in the course, while others were uninterested.

The researchers used a two-step method known as the instrumental variables method to analyse the relationship. They concluded that the cause and effect relationship could be established only for those participants who opted for the course just because it was offered to them, as they changed their behaviour because of the natural experiment.

Also, a cause and effect relationship between an additional year of education and income was applicable only for those people who decided to leave school when they are given a chance.

The effect on such a group, where researchers do not know who the participants are, but only the size, is called Local Average Treatment Effect (LATE). New Delhi: The Supreme Court of the US Tuesday rejected … 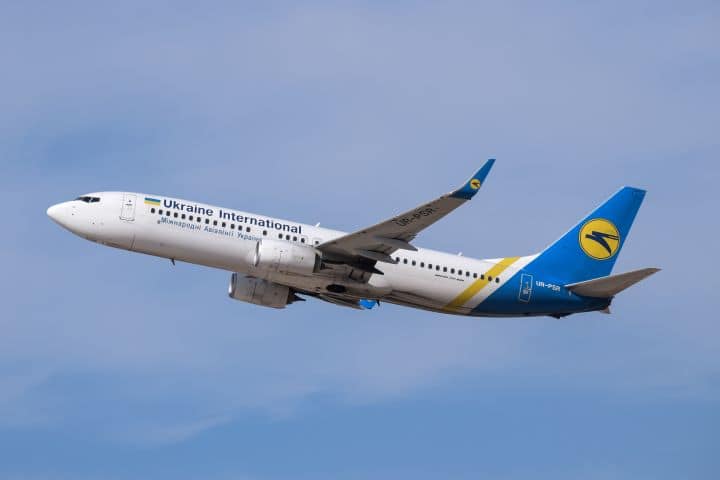 New Delhi: While evacuation missions of many countries from Taliban-ruled …