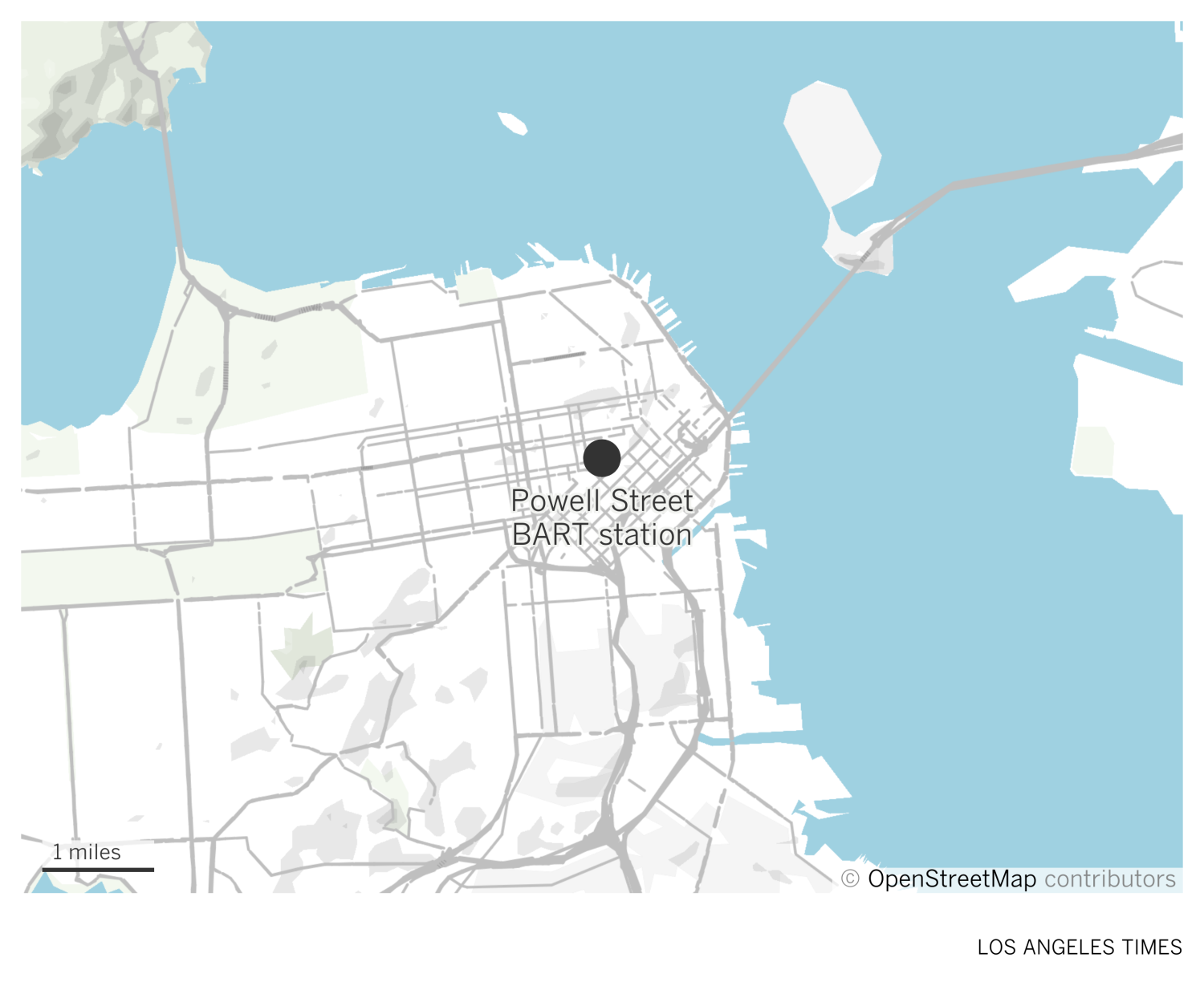 A woman who boarded a BART train with a leashed dog was dragged to her death after briefly stepping off the train at the platform and being tethered to the animal when the doors closed and the train pulled away, authorities said.

The fatal accident occurred at 3:16 p.m. Monday, just after the woman boarded an Oakland-bound train at San Francisco’s Powell Street station with her dog.

“Then at the very last second, right as the doors were closing, she fully off-boarded the train, clearing the doors, and the dog did not,” the Bay Area Rapid Transit agency said in a statement. “She appeared to be waving at someone. The train departed with the dog inside the train, and the woman was dragged and pulled into the track.”

The dog was not injured.

The only animals allowed on the BART system on a leash are service dogs trained to work or perform tasks for an individual with a disability. In the statement, the agency said, “There was no visual indication the dog was a service animal, but it is under investigation.”

Pets that are not service dogs are required to travel in a secure, enclosed carrier on the BART system.

The National Transportation Safety Board has launched an investigation.

“This is a tragic loss of life,” BART spokeswoman Alicia Trost said in the statement. BOSTON (CBS) – The Boston Athletic Association is apologizing for … 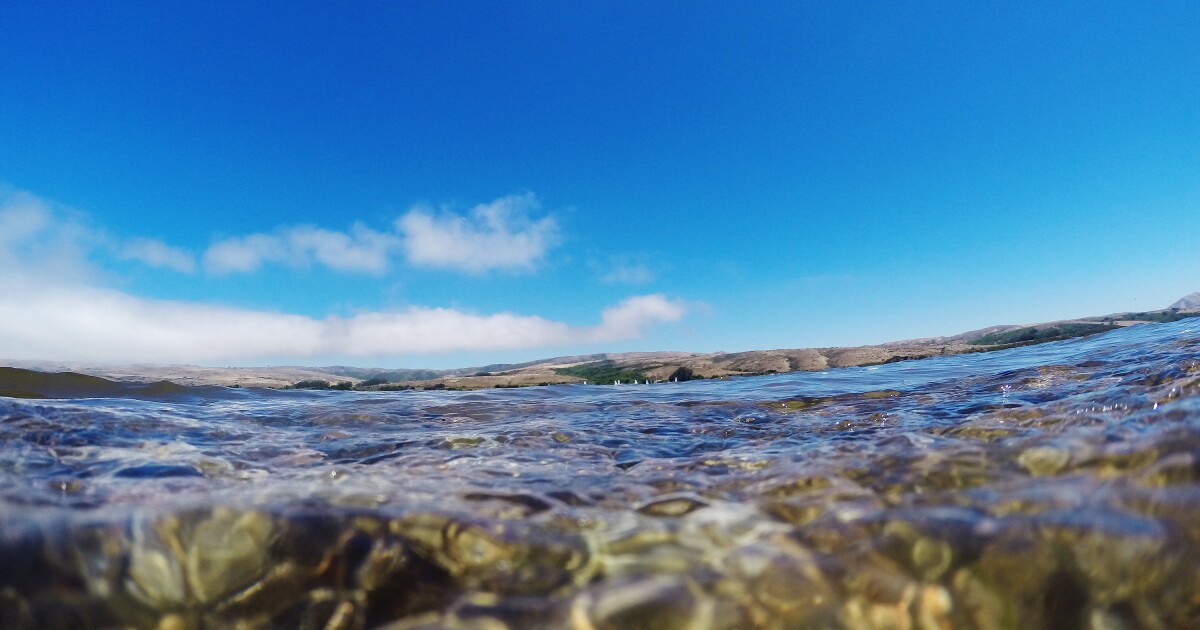 Although California’s most dangerous tsunamis come from thousands of miles …