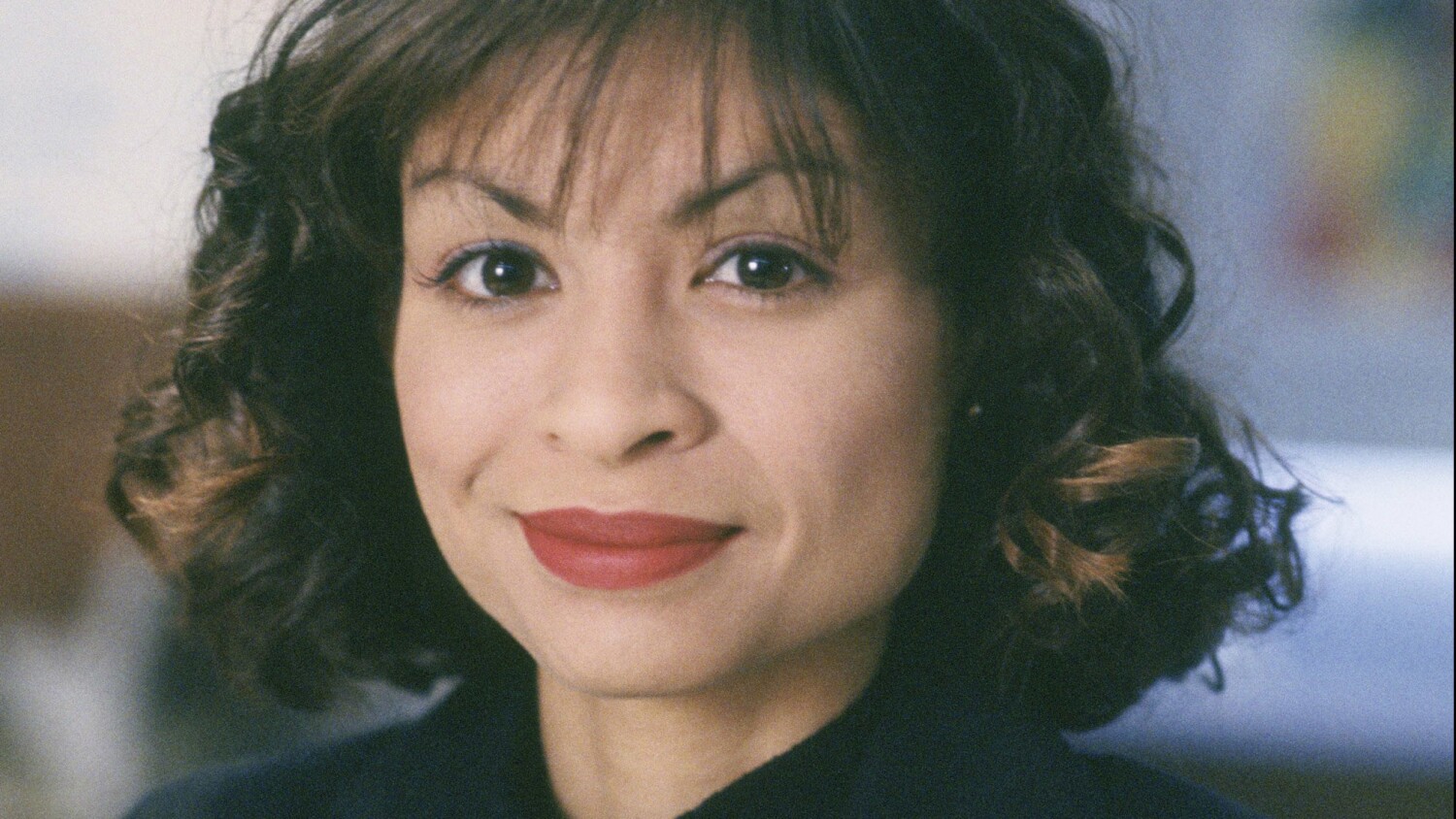 The city of South Pasadena has reached a settlement in a wrongful death lawsuit filed by the mother of actress Vanessa Marquez, who was shot and killed by police at her home during a 2018 wellness check when authorities claimed she brandished what officers believed to be a gun.

“Any loss of life is tragic,” South Pasadena Mayor Diana Mahmud said in a recent statement. “However, I can now report the parties have reached a mutually agreeable settlement in the amount of $450,000 in order to save the parties the costs associated with protracted litigation.”

Most of the cost of the litigation and settlement will come from the city’s risk pool, South Pasadena said in a news release.

The lawsuit — which also alleged unlawful entry, unreasonable detention, excessive force and violation of due process — did not specify the amount of damages sought. A legal claim that was a precursor to a separate lawsuit filed in Los Angeles County Superior Court in June sought $20 million. As part of the settlement, all claims will be dismissed with prejudice, the city said.

Marquez, known for her roles in the TV show “ER” and the movie “Stand and Deliver,” had a history of seizures and struggled with mental health issues. After a friend placed a call Aug. 30, 2018, requesting the wellness check, police entered the 49-year-old’s residence in the 1100 block of Fremont Avenue and woke her, and she suffered a seizure in her bedroom, according to a police body camera video.

Officers and a county mental health clinician spoke with Marquez for more than an hour in an effort to persuade her to accept medical help, authorities said. When she declined, officers informed her that she was being placed under a so-called 5150 hold to involuntarily take her to the hospital. Marquez protested and refused to be detained, according to the body camera video.

The video shows Marquez reaching into a bag and pulling out what appeared to be a pair of scissors before reaching for another object.

A police officer is then heard in the video screaming that Marquez had a gun as he draws his own gun and retreats from the bedroom. At one point, Marquez is heard shouting what sounds like, “Kill me.”

Police retreat down the apartment stairs, shouting for Marquez to talk to them and drop the gun. Minutes later, Marquez emerges at the top of the staircase with an object in her hand. Police shout again for her to drop what she is holding before firing repeatedly. Authorities later said a BB gun that resembled a handgun was found next to her.

The lawsuit alleged that Marquez was shot “when she was not facing the officers, when the officers were a safe distance away from her, and when there was no imminent threat of serious injury or death to the officers or others.”

“The situation called for de-escalation and there were multiple options available to the officers if they were in fact concerned for Ms. Marquez’s well-being,” the lawsuit states. “There was no urgency to forcibly remove Ms. Marquez from her home. Instead of de-escalating the situation, more police officers stormed into her building,” including one with an AR-22 rifle.

In March, the Los Angeles County district attorney’s office decided not to file criminal charges against two police officers involved in the shooting, saying they acted legally in firing 12 rounds at Marquez because they reasonably believed she posed an imminent threat of great bodily injury or death.

Marquez made headlines in 2017 when she accused “ER” costar George Clooney of helping to blacklist her from the series. Clooney has denied the allegations.

In the years before her death, Marquez used social media to reference her struggles with celiac disease and seizures. She wrote on Facebook in March 2018 that she was “terminally ill.” She had also posted on social media in the months before the fatal encounter about her desire to die and her purchase of an air gun that resembled a Glock.

LAFAYETTE (KPIX 5) — A variety of federal, state and … 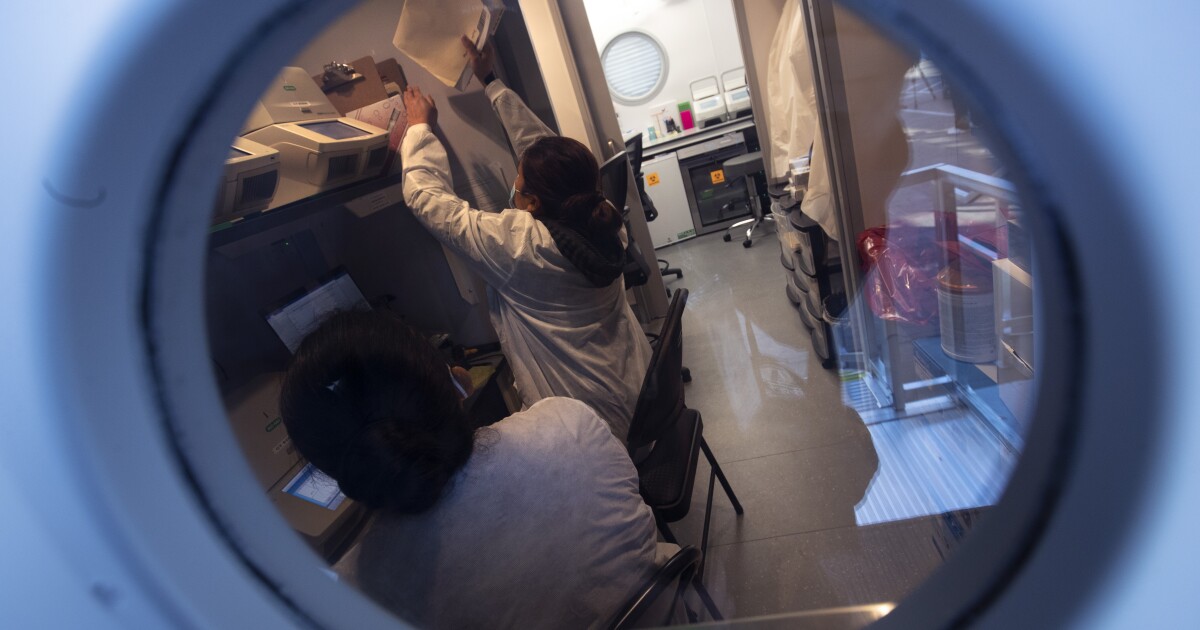