The blaze was burning east of Newell Drive, north of American Canyon Road in Napa Count, near two local schools. Smoke from the fire could be observed for miles.

The Cal Fire Sonoma Lake Napa Unit tweeted about the so-called Newell Fire at around 6:30 p.m., noting that it was burning on the 4000 block of Newell Drive.

Around 7 p.m., American Canyon Road was shut down due to the fire, according to Napa County Sheriff’s Office. An evacuation warning was issued east of Broadway Street/Highway 29 in American Canyon.

#NewellFire – CAL FIRE Sonoma-Lake-Napa Unit is responding to a vegetation fire near the 4000 block of Newell Dr, Greenwood Ranch. If traveling in the area please use caution and give way to emergency vehicles. #CALFIRE#CALFIRELNU pic.twitter.com/RZJWZyvSZ4

READ MORE: COVID: First Cruise Ship Docked In San Francisco Since Pandemic A Sign Of Hope For Many

People traveling in the area were advised to use caution. Contra Costa Fire and other Bay Area fire agencies are providing mutual aid to keep the fire from getting out of control amid Red Flag Warning conditions.

At about 7:21 p.m., Cal Fire confirmed that the fire had grown to approximately 150 acres and was 0% contained.

#NewellFire – UPDATE – Fire is approximately 150 acres, and 0% contained. If driving in the area use caution and give way to emergency vehicles.
#CALFIRE#CALFIRELNU pic.twitter.com/1WB8gwjDHm 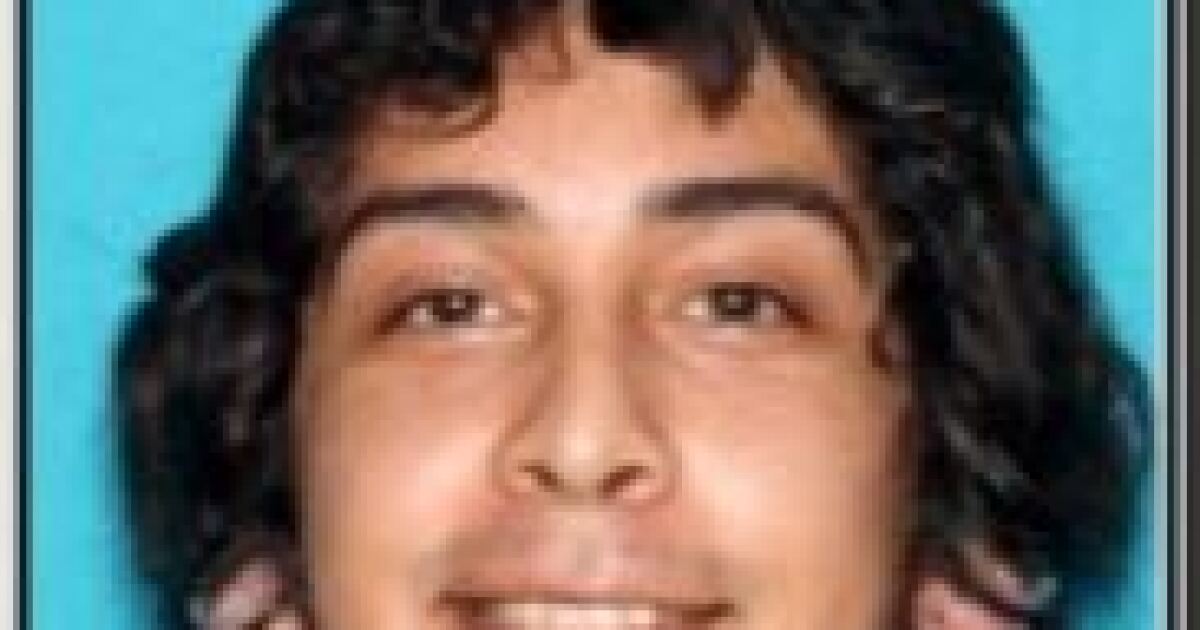