LOS GATOS (CBS SF) — A middle-aged Los Gatos woman is facing dozens of charges after allegedly throwing drunken parties for young teenagers where she encouraged sex acts that she would sometimes watch, according to authorities.

Shannon O’Connor (aka Shannon Bruga) — a 47-year-old who currently lives in Eagle, Idaho — bought vodka and Fireball whiskey, provided condoms, and discouraged the teens from telling their parents or authorities about the parties or calling for help when one of them passed out in their own vomit, according to a statement of facts in the case.

The teens at these parties were mostly 14- and 15-years old and included O’Connor’s own teenage son. Most of the parties were held at O’Connor’s then home in Los Gatos, but at least two were held elsewhere at residences in Lake Tahoe and Santa Cruz.

Additionally, O’Connor faces felony fraud charges in a separate case for making more than $120,000 in unauthorized charges on a company card she was given as an administrative assistant for Aruba Networks.

The child abuse charges outline a series of O’Connor’s alleged drunken and destructive house parties for young teens that started in June of 2020 and continued until May of this year. According to the district attorney’s office, she would warn the teens not to disclose the parties or she could go to jail. Over time, a total of nine different teenage girls were involved in the parties.

At one party at her home, O’Connor allegedly gave an underage teenager a condom and pushed him into a room with an intoxicated minor. During a New Year’s Eve party at her home with about five 14-year-olds, the defendant watched and laughed as a drunk teen sexually battered a young girl in bed, according to the court documents. In some cases, O’Connor would Snapchat or text teens to leave their homes in the middle of the night and drink at her home, providing the alcohol.

In another incident, O’Connor let a minor drive her SUV in the Los Gatos High School parking lot while two other teens held on to the back, according to prosecutors. One fell off and was knocked unconscious.

O’Connor is being extradited from Idaho and will be arraigned at a later date. She faces incarceration if she is convicted.

“It took a lot of brave children to come forward and to untangle this deeply disturbing case,” Santa Clara County DA Jeff Rosen said in the release. “As a parent, I’m shocked. As the DA, I’m determined to hold those adults who endanger children fully accountable to the law and our community.” 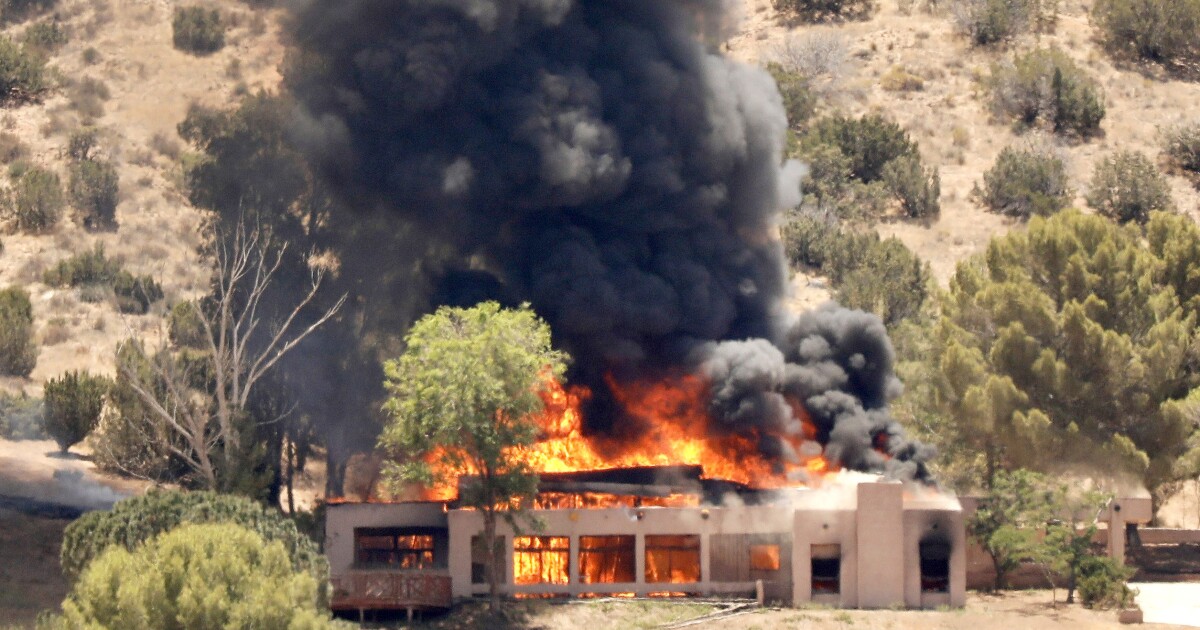