SAN FRANCISCO (CBS SF) — A homeless man who was sleeping on the street in San Francisco has died of his injuries after being set on fire in the city’s Mission District, police said Thursday.

On Friday, officers responded at around 5 a.m. to the area of 25th St. and South Van Ness Ave. for a reported aggravated assault with fire. A 43-year-old man who was being treated by paramedics told officers he was asleep in his sleeping bag and he awoke to fire burning his sleeping bag.

The unidentified victim suffered burn injuries and was taken to a hospital for treatment.

The next day, the man succumbed to his injuries and the medical examiner’s office deemed the incident a homicide, police said. The investigation is being led by the SFPD Homicide Detail.

There was no information available on a suspect. Police urged anyone with information to call the SFPD Tip Line at 1-415-575-4444 or send an anonymous text to TIP411 and begin the text message with SFPD.

A New York jury convicted a former associate of Rudy … 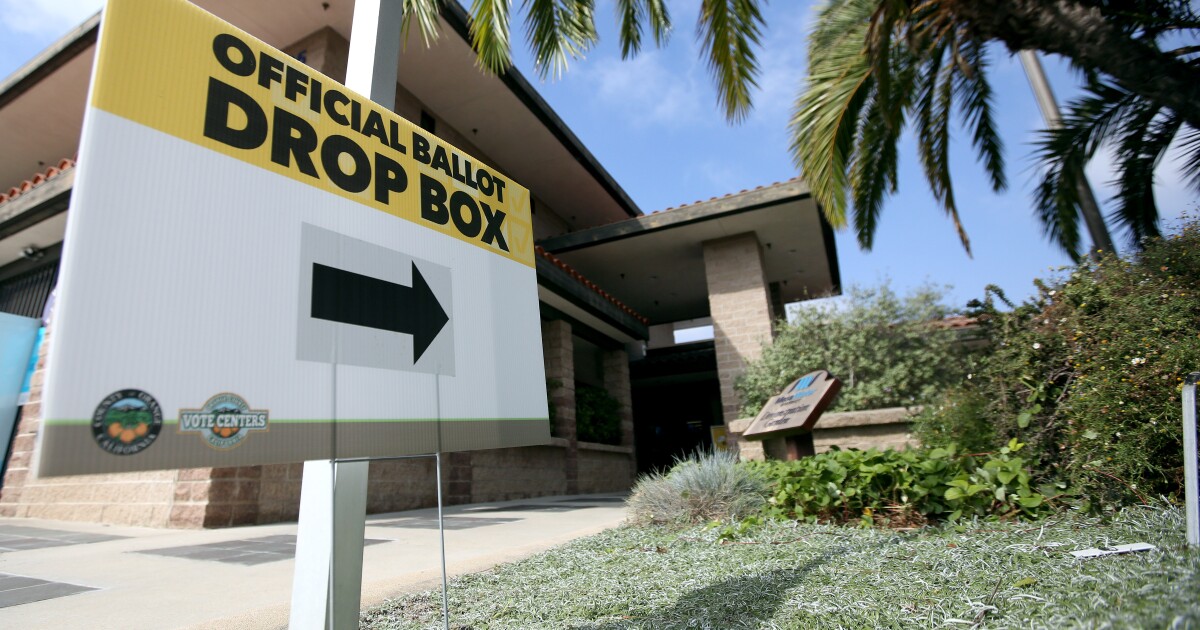 SACRAMENTO —  Here’s what we know about voter fraud: If you …