Refresh
At issue in the case is a law that restricts a standard second-trimester abortion method known as “dilation and evacuation” that is used after 15 weeks of pregnancy. It was signed into law in 2018 but has so far been blocked by the courts.

The justices aren’t directly considering the constitutionality of the law. Instead, the dispute involves a procedural issue: whether the attorney general in the state, a Republican, can step in to defend the law after the Democratic administration has declined to continue doing so.

Kentucky is one of several states where attorneys general are elected — giving rise to potential conflicts if the governor of a state is of a different party. If the justices were to rule in favor of the state’s attorney general in the case at hand, they could greenlight other attempts to defend abortion laws when state officials have different political backgrounds.

The Kentucky law has already had a complicated procedural background.

It was signed by Gov. Matt Bevin, a Republican, and immediately challenged by EMW Women’s Surgical Center — and two of its doctors. They filed suit arguing the law imposed an undue burden on the right to pre-viability abortion. At the time, Attorney General Andy Beshear, a Democrat, said his office lacked the authority to enforce the law and he was dismissed from the case.

After a five-day bench trial, a district court blocked the law, and the case went to the federal appeals court. At the same time, however, an election occurred and Beshear became governor. In the same election, Daniel Cameron, a Republican, was elected attorney general.

After the appeals court affirmed the district court, the divide between the parties opened.

The Beshear administration said it would not appeal the decision.

But Cameron moved to intervene in the case, attempting to revive the dispute, only to lose when the federal appeals court said his request came too late.

Cameron appealed to the Supreme Court. He said that “as a matter of Kentucky law” he has the final say on whether to accept a decision that enjoined a state law. He noted that the lower court “did not blink” at prohibiting a state from fully defending “its law with the official of its choosing.”

Opponents of the law say that the Supreme Court’s decision will be limited to whether the appeals court was correct to block Cameron from reviving the dispute. But because the issue touches on abortion, they fear a loss could lead to Kentuckians losing access to abortion if Cameron were ultimately to prevail.

The clinic, represented by the American Civil Liberties Union, urged the justices to affirm the lower court ruling. The ACLU argued that the federal appeals court hadn’t said that Cameron couldn’t intervene to defend state laws, but that he had to do so in a timely fashion.

“Enough is enough,” the ACLU’s Alexa Kolbi-Molinas said in a statement and added that the court “should put an end to the attorney general’s attempts to force people to continue their pregnancies against their will.” 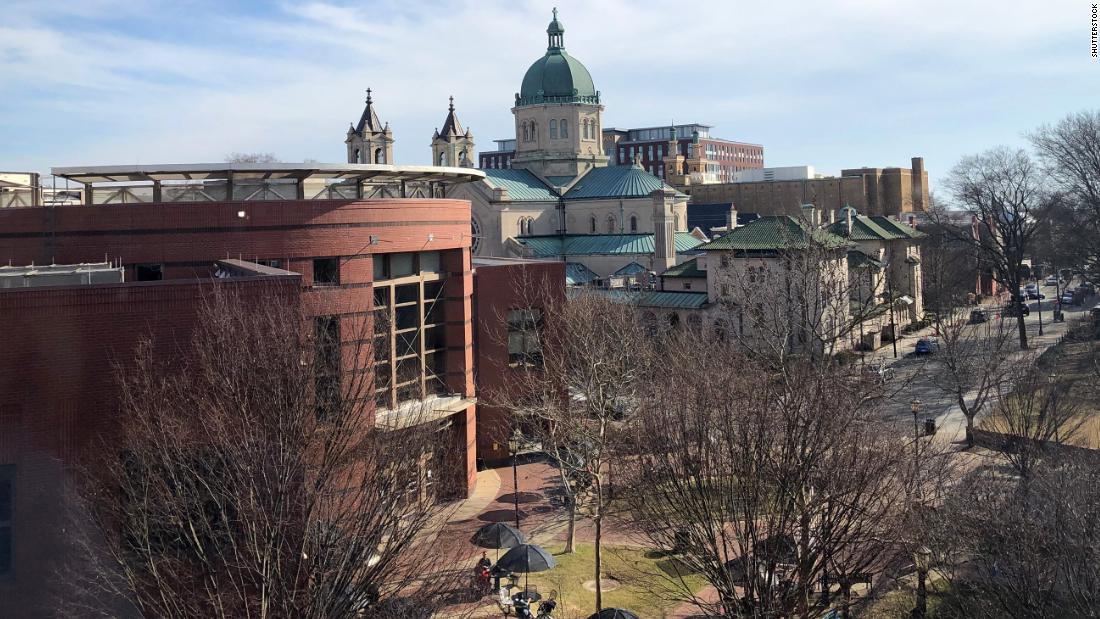 Three other people are expected to turn themselves in on … 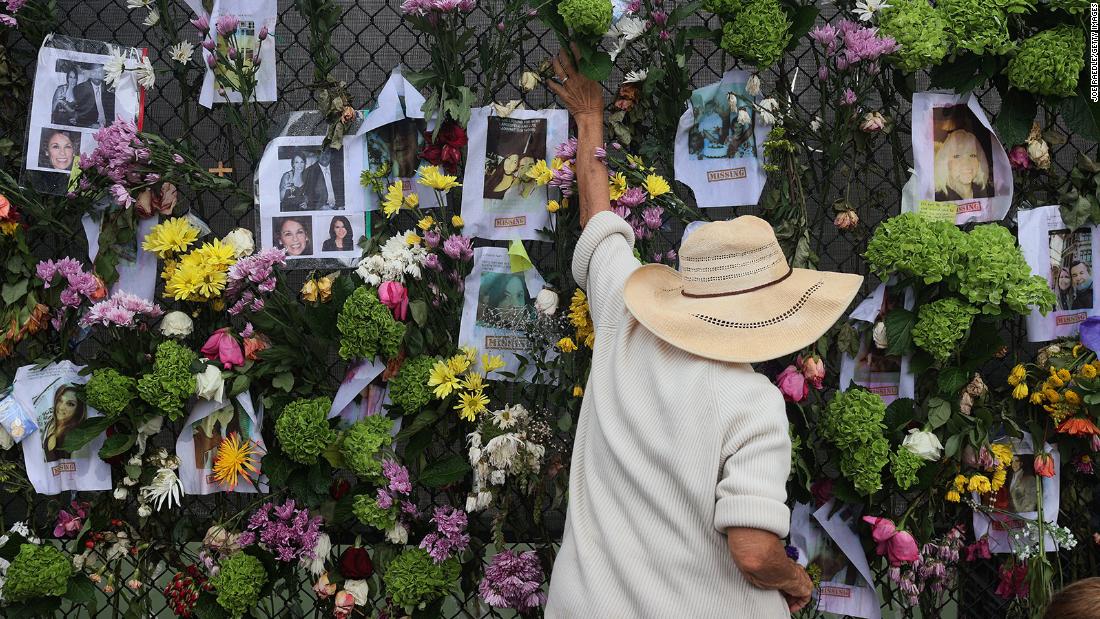 The Federal Emergency Management Agency will provide $20.5 million in …