Refresh
The Earthshot Prize is a Nobel-like award for the environment founded by the Duke of Cambridge and renowned British naturalist David Attenborough to inspire innovative solutions to the most pressing environmental challenges currently facing the planet.

“We are alive in the most consequential time in human history — the actions we choose or choose not to take in the next 10 years will determine the fate of the planet for the next thousand,” William said in a short film recorded in the London Eye for the awards ceremony.

“A decade doesn’t seem long, but humankind has an outstanding record of being able to solve the unsolvable.”

William continued that “many of the answers are already out there… but we need everyone — from all parts of society — to raise their ambition and unite in repairing our planet.”

“The future is ours to determine. And if we set our minds to it, nothing is impossible,” he added.

Heir to the British throne and lifelong environmentalist, Prince Charles said he was “proud” of his son, in a statement from Kensington Palace.

“I am very proud of my son, William, for his growing commitment to the environment and the bold ambition of The Earthshot Prize. As a world, we need to come together to inspire, reimagine and build the sustainable future we do desperately need,” Charles said.

“Over the coming decade, with future generations in mind, The Earthshot Prize, and its inspirational nominees, will help us find innovative solutions,” the Prince of Wales added. “Together, with all those who join us, we have a real opportunity to deliver a brighter future for humanity while restoring harmony between Nature, People and Planet.”

Attenborough is due to speak at the ceremony about the award’s importance and his optimism in humanity’s ability to tackle the most pressing environmental issues of our time.

Out of 15 finalists, five will be named winners of the first-ever Earthshot Prize, which is set to be revealed by a range of presenters including the Duchess of Cambridge, British actors Emma Thompson, Emma Watson and David Oyelowo, as well as Liverpool soccer star Mo Salah.

The ceremony will also feature musical performances from artists including Coldplay, Ed Sheeran as well as KSI and Yemi Alade, and Shawn Mendes.

Each winning solution will be awarded £1 million ($1.3 million) in prize funding to help support and scale these ingenious innovations, with the potential to repair the planet.

Earlier this week, Prince William criticized the billionaire space race, arguing that the world’s greatest minds should be more focused on trying to repair the planet rather than traveling to space.
It wasn’t the only recent royal rebuke of global climate crisis inaction, with the monarch Queen Elizabeth II was overheard Thursday saying she finds “it’s very irritating when they talk but they don’t do” while discussing the upcoming COP26 climate conference in Glasgow.
The Earthshot Prize will be broadcast in the UK on BBC One at 8 p.m. local (3 p.m. ET), and globally via Discovery’s Facebook page. 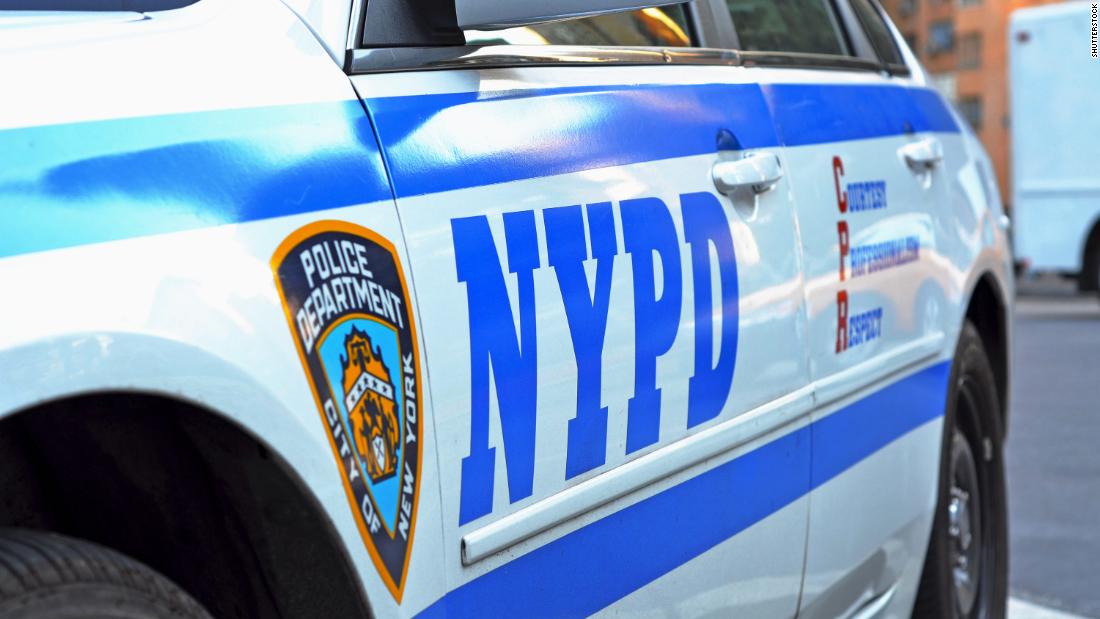 The man was shot once in the back amid a … 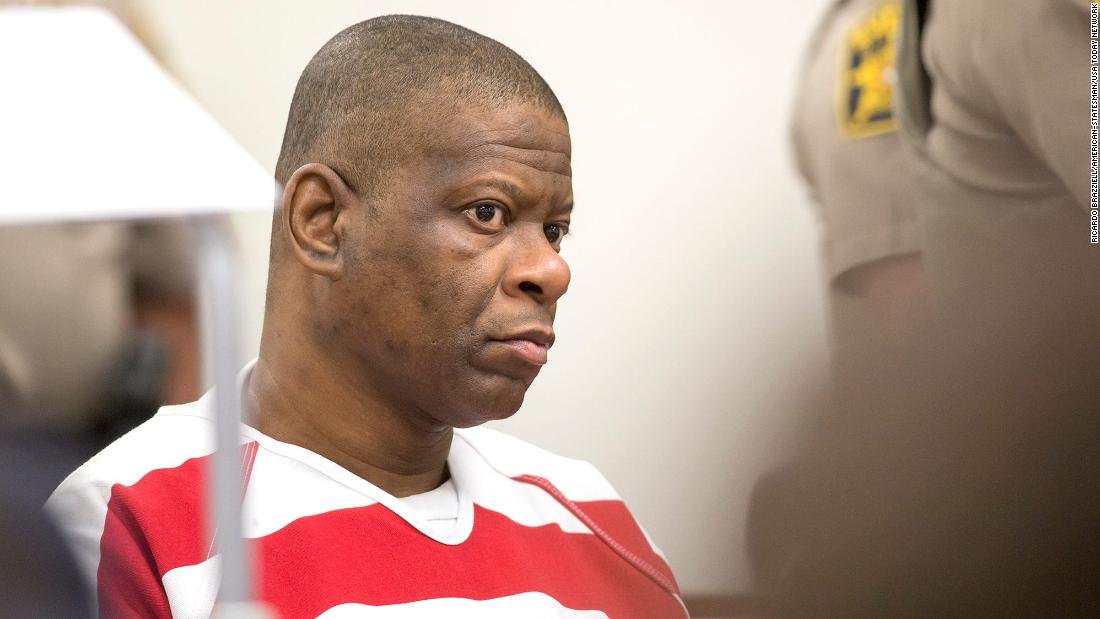 “The Court has extensively considered the entire record of this …