Facebook pushes back. Guy Rose, Facebook’s vice president of integrity, wrote in a post on the company’s website: “President Biden’s goal was for 70% of Americans to be vaccinated by July 4. Facebook is not the reason this goal was missed.”

The problem is bigger than one platform. As CNN’s Brian Stelter put it, the online ecosystem that gives rise to misinformation is bigger than just Facebook. Watch here.

US surgeon general also takes aim at big tech. Dr. Vivek Murthy on Sunday said social media platforms must recognize that they played “a major role” in the spread of misinformation about the Covid-19 pandemic and while they’ve taken some steps to fight back, it hasn’t been enough.

“Some of them have worked to try to, you know, up promote accurate sources like the CDC and other medical sources. Others have tried to reduce the prevalence of false sources and search results,” Murthy told CNN’s Dana Bash on “State of the Union.”

“But what I’ve also said to them, publicly and privately, is that it’s not enough. That we are still seeing a proliferation of misinformation online. And we know that health misinformation harms people’s health. It costs them their lives.”

We wrote on Friday about how the Delta variant and lingering vaccine hesitancy were forcing an early end to everyone’s carefree Covid summer.

The good news is that fully vaccinated people are still well protected. Out of 157 million people vaccinated by July 6, only 5,186 hospitalized or fatal breakthrough cases have been reported to the CDC, and more than 1,500 of those were asymptomatic, or the hospitalization or death was not related to Covid-19.

But rising case numbers have put the virus back in our collective conscious, raising concern even among the fully vaccinated. A few things to know from the CNN Health team:

When should vaccinated people get tested?

Fully vaccinated people who are exposed to Covid-19 and asymptomatic — not experiencing symptoms — can refrain from getting a coronavirus test and quarantining since their risk of infection is low, with some exceptions for specific settings, the CDC advised as of May 28. Exceptions include those who work in health care, a correctional facility or homeless shelter.

What if you’re vaccinated and test positive?

Vaccinated people who have experienced Covid-19 symptoms in the past 10 days, however, should get tested and isolate themselves from others for 10 days if their test is positive, the CDC has recommended.

What can you expect from a post-vaccine Covid infection?

There may be uncomfortable symptoms, but it’s not likely to progress to hospitalization, and extremely unlikely to lead to death. US health officials have reiterated that more than 99% of US Covid-19 deaths in June were among unvaccinated people, and with plenty of vaccines available, death from Covid-19 is preventable.

Dr. Anthony Fauci on Saturday reiterated his belief that the natural origins theory of the novel coronavirus is still the most likely.

“The most likely explanation is a natural evolution from an animal reservoir to a human,” the director of the National Institute of Allergy and Infectious Diseases told CNN’s Jim Acosta.

“Once you say that, which I believe is the more likely, you’ve got to make sure you emphasize that you still keep an open mind for all possibilities, including a lab leak,” he added.

But, as CNN reported, senior Biden administration officials overseeing an intelligence review into the origins of the coronavirus now believe the theory that the virus accidentally escaped from a lab in Wuhan is at least as credible as the possibility that it emerged naturally in the wild — a dramatic shift from a year ago, when Democrats publicly downplayed the so-called lab leak theory.

The bipartisan infrastructure framework reached last month was heralded by Biden as proof that Congress can still come together. Now, however, it’s headed for some serious turbulence.
A Democratic aide confirmed to CNN on Sunday that Republicans and Democrats in the bipartisan group have agreed to scrap the enhanced IRS enforcement provision after conservatives pushed back it.

A lead Republican negotiator in the group, Ohio Sen. Rob Portman, told CNN’s Dana Bash on “State of the Union” that “one reason it’s not part of the proposal is that we did have pushback. Another reason is that we found out that the Democrats were going to put a proposal into the reconciliation package, which was not just similar to the one we had, but with a lot more IRS enforcement.”

Biden had backed tougher IRS enforcement. He also suggested earlier in the year that if he could boost the IRS’s budget by $80 billion to pay for enforcement, he could increase revenue for the government by $700 billion over 10 years.

But that may have been optimistic. As CNN’s Katie Lobosco reported, it’s unclear exactly how much could be raised and how much it would cost to increase enforcement.
The latest IRS report available says that nearly 84% of federal taxes are paid voluntarily and on time, leaving $441 billion uncollected. After late payments are made and enforcement actions taken, the gap narrows to $381 billion, according to the report.

Congress is now against the clock. The setback endangers the group’s ability to get a deal together ahead of a procedural vote scheduled for Wednesday to advance the legislation.

The bottom line. Unlike some other infrastructure debate speed bumps, the issue of funding isn’t trivial. The group of senators working on the package were set to meet again on Sunday to discuss how to replace the now-abandoned IRS idea, Portman said, but time is of the essence. 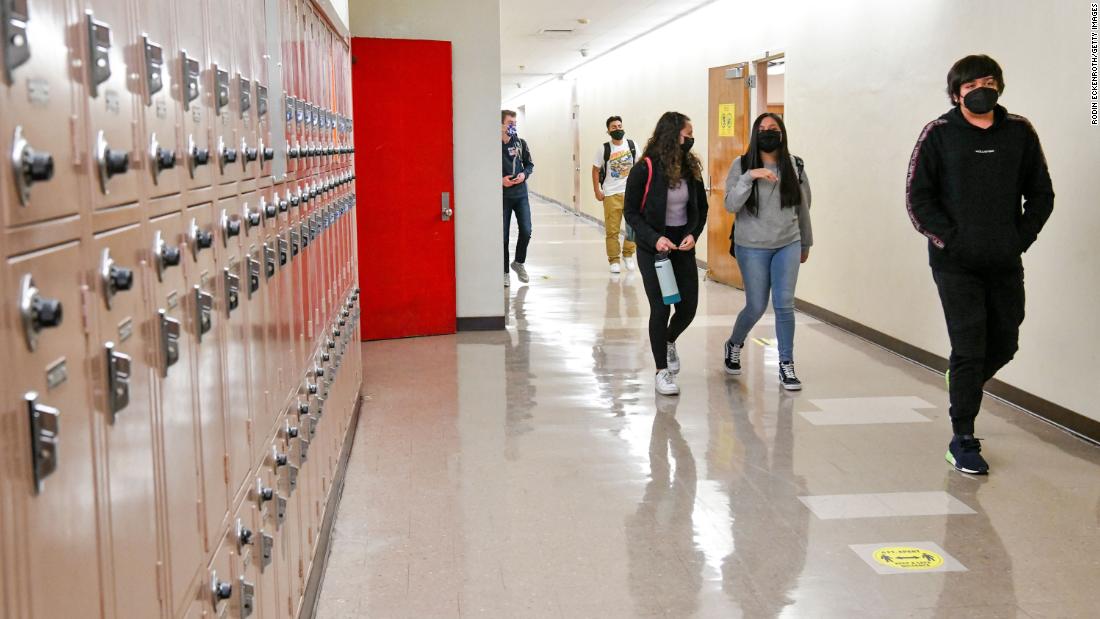 That’s not because of a statewide government mandate to reopen, …

Given Japan’s slow vaccine roll out and the rise of …