Refresh
Fauci response’s was jaw-dropping: “If we had had the pushback for vaccines the way we’re seeing on certain media I don’t think it would have been possible at all to not only eradicate smallpox, we probably would still have smallpox and we probably would still have polio in this country.” The nation’s premier infectious disease specialist added, “If we had the kind of false information that’s being spread now, if we had that back decades ago, I would be certain that we’d still have polio in this country.”
There’s no dispute that Fox News has been delivering to its audience, of which almost 60% is in the high-risk over-65 age group, dangerously misleading information about the Covid vaccine and its rollout by the Biden administration. A report released Friday by the liberal media watchdog group Media Matters documents that the majority of vaccine-related segments that Fox News aired over the past two weeks “repeatedly fearmongered about and downplayed the need for continued vaccination campaigns.”

Specifically, Media Matters found the between June 28 through July 11, “Fox News aired 129 segments about coronavirus vaccines. Of those, 57% included claims that either undermined or downplayed immunization efforts.

Among Media Matters’ findings: “Forty-five percent of segments included claims suggesting that the vaccination drive is coercive or that it represents government overreach.” Just one instance of the many cited came from Tucker Carlson’s July 8th show where he lied that if you don’t take the vaccine, “you’ll wind up on a government list.” Taking it even further, rabid Trump supporter Jeanine Pirro irresponsibly declared on her July 12 show that the goal of Biden administration’s door to door vaccine outreach was ultimately “about confiscating your gun.”
Even worse, Media Matters notes, “Thirty-seven percent of segments included claims suggesting that vaccines are unnecessary or dangerous.” Just one example cited was Fox News host Laura Ingraham, who on her show last week touted “natural immunity” over the Covid vaccine.
Alarmingly, the disinformation campaign led by Fox News’ opinion hosts and guests is happening at the very time our nation is experiencing a dangerous spike in Covid cases — especially among those not vaccinated. On Friday, US Centers for Disease Control and Prevention (CDC) Director Dr. Rochelle Walensky put it bluntly, “This is becoming a pandemic of the unvaccinated.” She added, “We are seeing outbreaks of cases in parts of the country that have low vaccination coverage because unvaccinated people are at risk” while “communities that are fully vaccinated are generally faring well.”
It’s hard to believe that Fox News hosts aren’t aware of this. After all they work at a so-called “news” outlet. But as CNN has reported, Fox shows are playing a key role in disseminating anti-vaccine propaganda to their viewers.

The only question is: Why?

The obvious reason is that many at Fox News believe that hurting the Biden administration’s efforts to vaccinate people will help Republicans win in the 2022 midterm — and maybe even help Donald Trump if he runs in 2024. If the economy slows down or if there’s a need to close businesses again to contain the virus, Biden could suffer political damage.

Loading...
That was certainly the overwhelming response of callers to my SiriusXM show this week. It’s my view as well. To be clear, no one is suggesting the Fox news hosts are actively rooting for people to get ill or die from Covid. Rather, they are so obsessed with hurting Biden politically they simply seem not to care who gets sick to achieve their goal.

This strategy is also consistent with the network’s business model of catering to a pro-GOP, pro-Trump audience. Slamming Biden on every and any issue makes the audience happy.

Fox’s partisan approach to the pandemic was clear as far back as March 2020. As the pandemic was raising alarm bells, Sean Hannity irresponsibly told his Fox news audience that the virus was just the Democrats’ way “to bludgeon President Trump.” Hannity added, that the same people who screamed “Russia, Russia. Ukraine, Ukraine. And impeach, impeach,” are now crying, “corona, corona.”
A few weeks later, the network publicly reversed course and began to take the virus seriously. So why hasn’t the Fox News’ brass stopped the current misinformation strategy on the vaccine rollout? It’s hard to read the silence as anything but a deliberate political tactic.

There are countless other issues for Fox News to go after the Biden administration and Democrats that don’t involve misleading Americans about a vaccine that could save their own life or their family members. And the news executives have to know that.

Last week, Biden, in his impassioned speech about the GOP’s war on our democracy — which Fox News was the only major cable news network not to air live —asked of the Republicans, “Have you no shame?” While some Fox commentators do acknowledge the value of the shots, Biden’s question should be asked of Fox News hosts and executives who are engaged in a concerted effort to push vaccine skepticism. Their track record suggests that the answer is no — that they only care about hurting Democrats and helping Republicans — even if the consequence is more Americans killed by Covid. 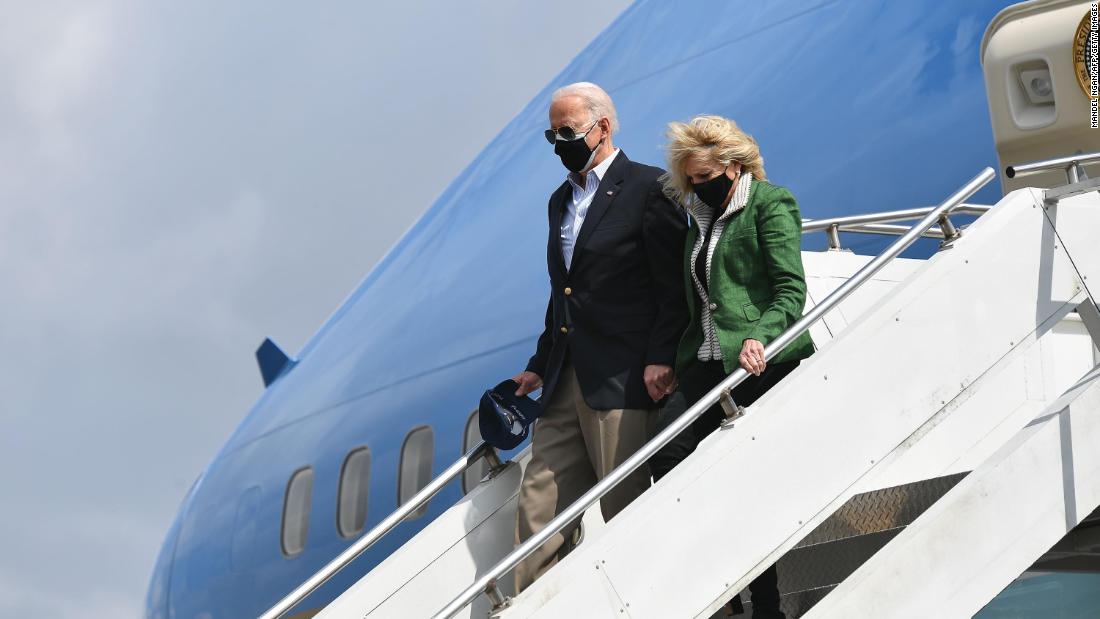 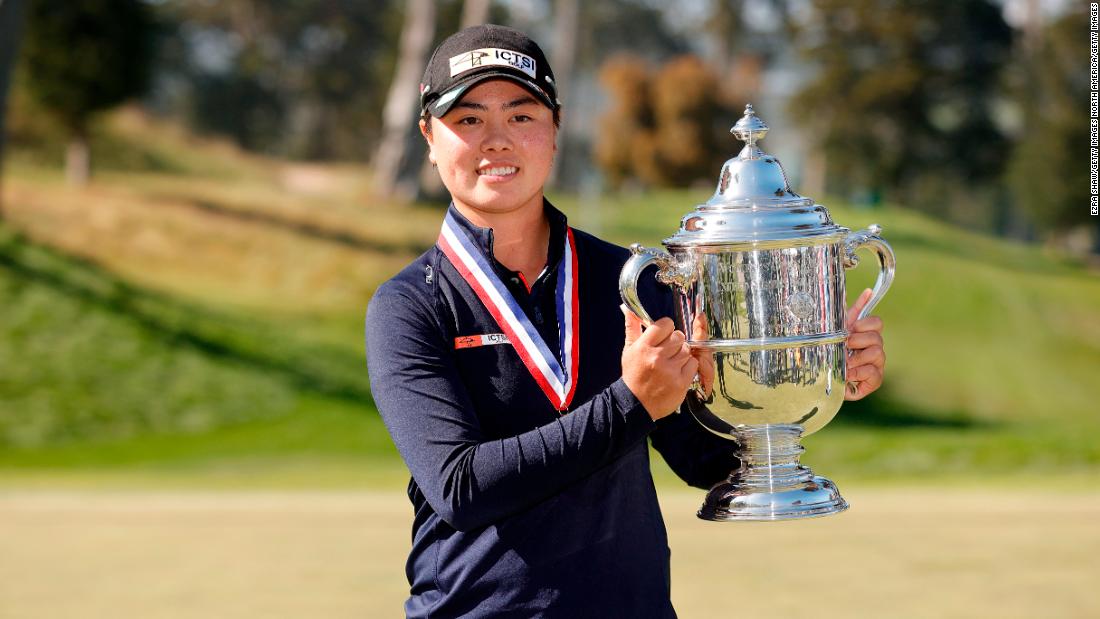 Saso, 19, became the first Filipino player to win a …