The newly declassified document, which is from 2016, provides details of the FBI’s work to investigate the alleged logistical support that a Saudi consular official and a suspected Saudi intelligence agent in Los Angeles provided to at least two of the men who hijacked planes on September 11, 2001. The document, released on the 20th anniversary of the deadly attacks, still contains significant redactions.

It details multiple connections and witness testimony that prompted FBI suspicion of Omar al-Bayoumi, who was purportedly a Saudi student in Los Angeles but whom the FBI suspected to be a Saudi intelligence agent. The FBI document describes him as deeply involved in providing “travel assistance, lodging and financing” to help the two hijackers.

The Saudi embassy in Washington, DC, previously said Wednesday that it “welcomes the release of” the FBI documents and that “any allegation that Saudi Arabia is complicit in the September 11 attacks is categorically false.”

Biden’s executive order came after more than 1,600 people affected by the attacks sent Biden a letter asking him to refrain from going to Ground Zero in New York City to mark the 20th anniversary unless he released the information. The letter in part questioned the role of Saudi Arabia, suggesting that members of the Saudi Arabian government had been involved in “supporting the attacks.”
Shortly after the letter, the Department of Justice announced it would review what previously withheld information or documents related to the September 11, 2001, attacks it can disclose to the public.

A Justice Department spokesperson said in August that the government advised a Manhattan federal court that the FBI had recently closed an investigation related to certain September 11 hijackers.

“Although this development followed the U.S. District Court rulings upholding the government’s privilege assertions, the FBI has decided to review its prior privilege assertions to identify additional information appropriate for disclosure. The FBI will disclose such information on a rolling basis as expeditiously as possible,” the spokesperson said.

Biden praised the DOJ’s decision at the time, saying it followed through on his campaign promise to have the department work on releasing 9/11 records and doubled down on his commitment to the families of victims of the September 11 attacks.

This story has been updated with additional information. 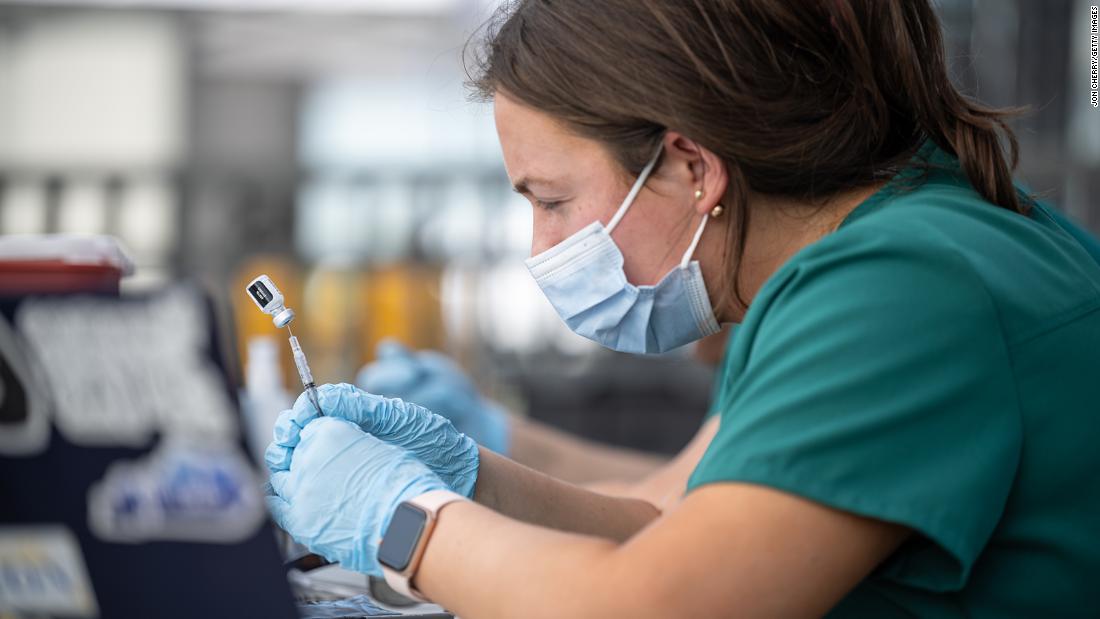 Officials said an announcement on the administration’s position could come … 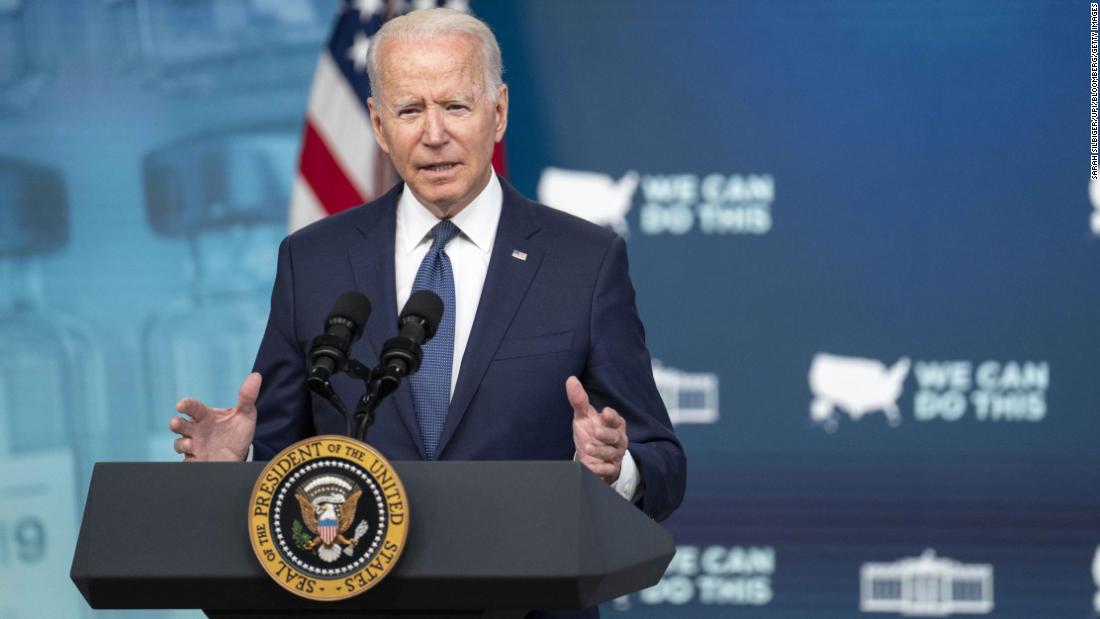 It is too early to tell how the outlook is …