“We are experiencing some fuel supply issues at some of our retail sites in the UK and unfortunately have therefore seen a handful of sites temporarily close due to a lack of both unleaded and diesel grades,” the company said in a statement shared with CNN Business on Thursday.

BP (BP) blamed “industry-wide driver shortages across the [United Kingdom]” for the supply chain crunch. “We are prioritizing deliveries to motorway service areas, major trunk roads and sites with largest demand and seeking to minimize the duration of stock outs,” it added.

BP declined to comment on how many gas stations would be affected, but a person familiar with the situation said that “tens” of sites were experiencing fuel shortages.

This is the second time in as many months that BP has had to temporarily shutter some UK locations because of problems distributing fuel due to a lack of truck drivers. According to the Road Haulage Association, the United Kingdom is short around 100,000 truck drivers, 20,000 of whom were EU nationals that left the country after Brexit.

Worker shortages are a growing problem in Britain, which had a record 1 million job vacancies between June and August, according to the Office for National Statistics.

The UK government has announced some measures to increase the number of driving tests for truck drivers. But a spokesperson for the government said last month that “most of the solutions” will be driven by industry.

“We want to see employers make long term investments in the UK domestic workforce instead of relying on labor from abroad and our Plan for Jobs is helping people across the country retrain, build new skills and get back into work,” the spokesperson said.

However, Transport Secretary Grant Shapps did not rule out issuing short-term visas to EU drivers on Friday.

“I’ll look at everything and we’ll move heaven and earth to do whatever we can to make sure that shortages are alleviated with HGV [Heavy Goods Vehicle] drivers,” he told Sky News in an interview.

It’s not just truck drivers. The food and farming sector estimates that there are 500,000 vacancies across the industry, which is leading to food waste because there are insufficient workers to pick, pack, process and transport fresh produce.

Groups representing the food and farming sector on Wednesday called on Prime Minister Boris Johnson to implement a “Covid Recovery Visa” to alleviate what they described as “crippling labor shortages across the supply chain.” 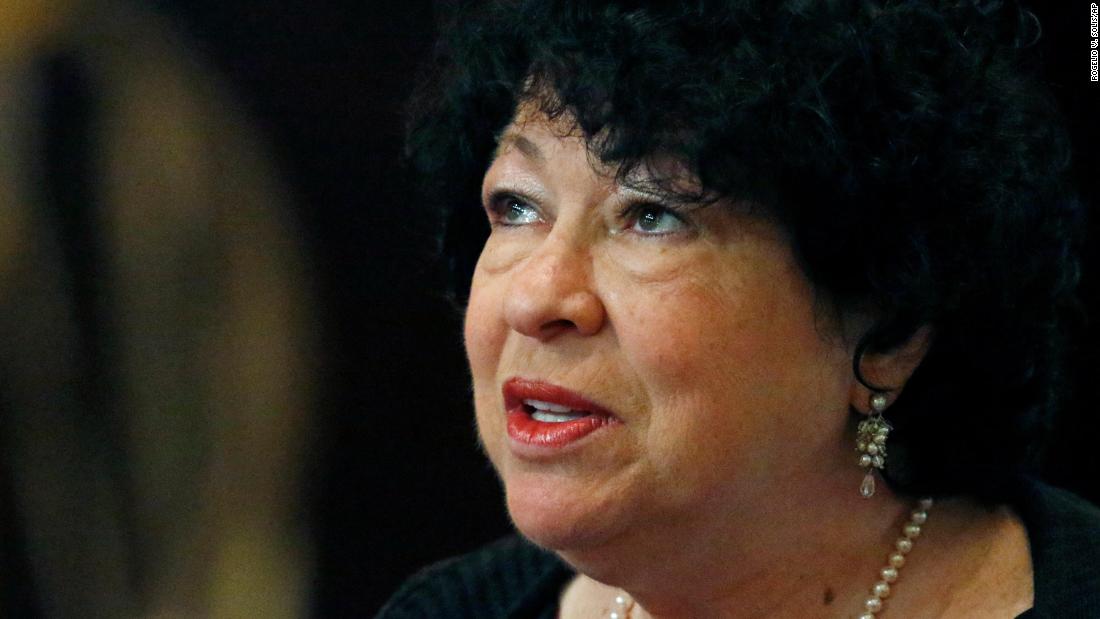 She knows she will be in dissent in cases that … 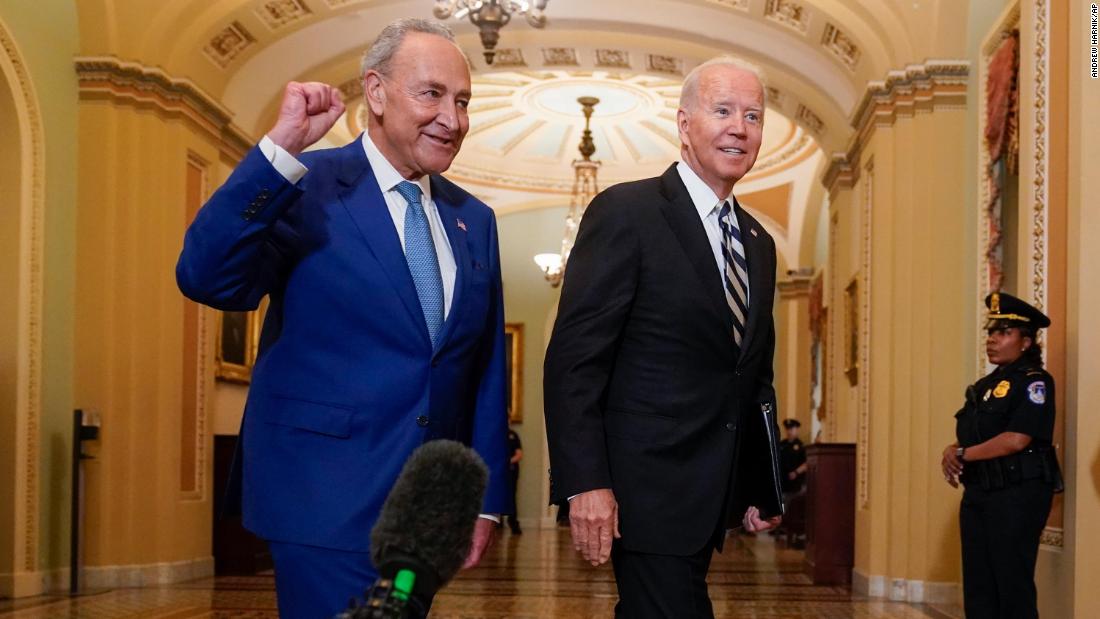 The push comes after former President Donald Trump, working with …