Seattle, a city with more than 750,000 residents, has about 1,000 police officers to protect them. The number of police officers has been decreasing since the George Floyd protests in the summer of 2020 and now the department faces a brand new staffing hurdle during the pandemic.

The Seattle Police Department has already seen 124 “separations” through August of this year, according to their spokesman. Now the department is bracing for mass firing of officers as hundreds have yet to show proof of COVID-19 vaccination. The vaccination deadline, announced by Washington Gov. Jay Inslee in early August, is set for Oct. 18.

As of Wednesday, 292 sworn personnel had yet to provide proof of a COVID-19 vaccination. That number is down from 354 on Tuesday.

To add another layer of concern, a Seattle PD spokesman Sgt. Randy Huserik confirmed that there are an additional 111 officers awaiting results of exemption requests. Those 111 are not counted in the 292 figure – meaning if their accommodations are denied, the actual number of unvaccinated officers could be as high as 403.

Graphic from the Seattle Police Department

Seattle PD has already lost more than 300 officers since the height of the defunding debate in 2020 – putting the number of deployable personnel at 1,043, according to FOX 13 Seattle.

In the Spring, the Seattle Police Department described being in a “staffing crisis” after 66 officers left their jobs by April of 2021.

“We value each of you, and do not want to lose you as employees,” Seattle Mayor Jenny Durkan told city staff in an email Monday. “But the people that count on you the most are the ones that need you to get vaccinated.”

Durkan has remained evasive about whether she will truly fire unvaccinated officers at a time of low staffing and longer 911 response times.

In anticipation of the Oct. 18 deadline, Interim Seattle Police Chief Adrian Diaz advised his department to transition into a “Phase 3 Mobilization,” effective Oct. 13.

Fox News reached out to both Seattle police and Mayor Durkan’s office for comment but did not hear back by the time this article was published. 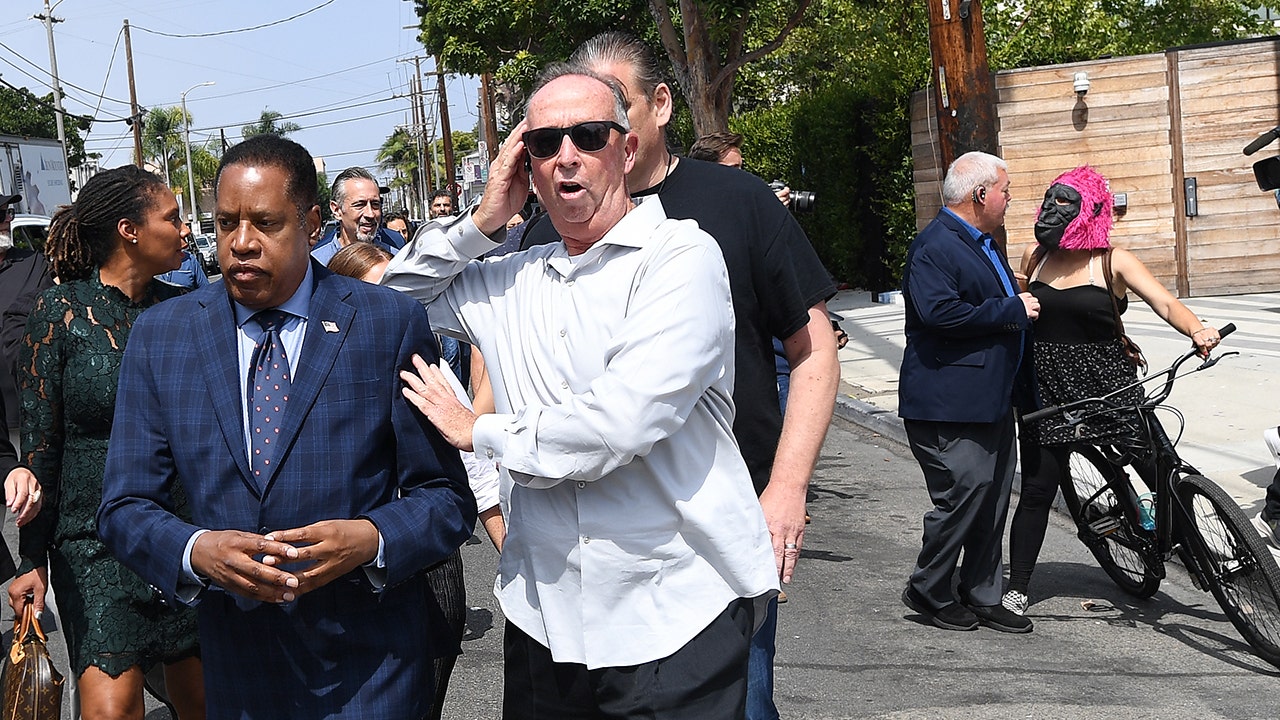 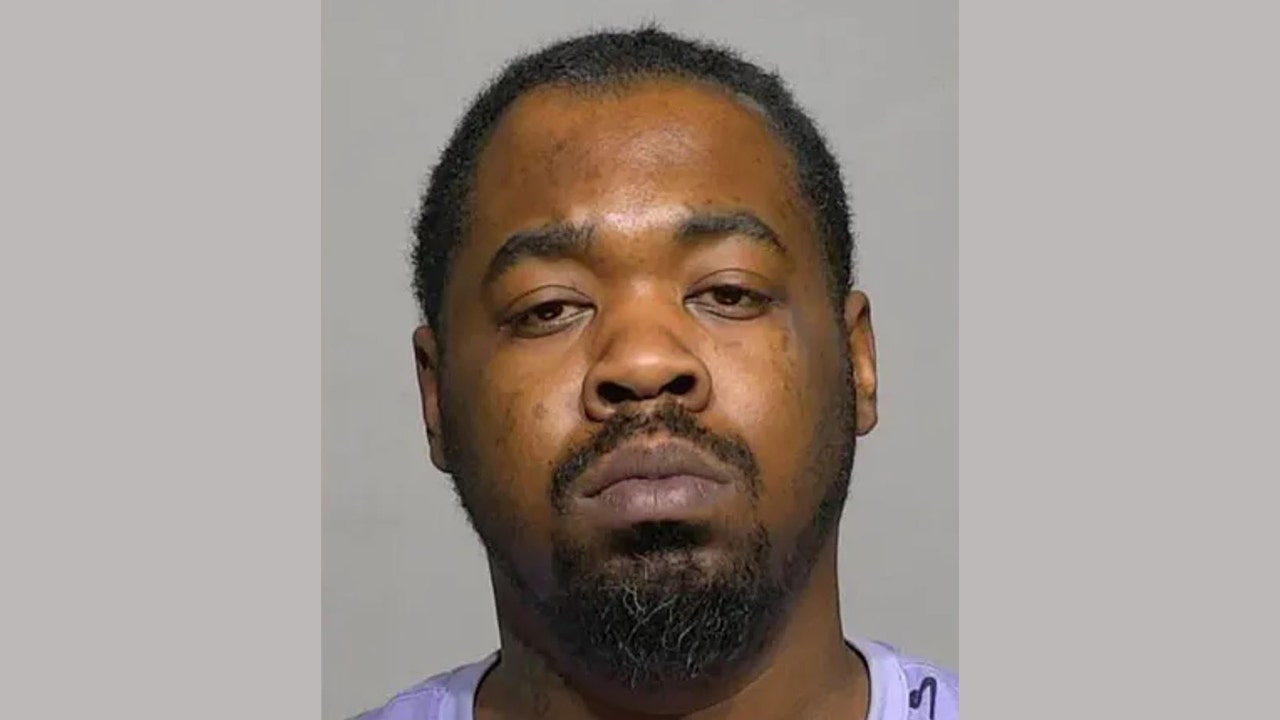 A Wisconsin man was sentenced last week to 25 years …