New Orleans Saints cornerback Marshon Lattimore signed a five-year contract extension with the team on Sunday, according to multiple reports.

Word of the deal came out after the Saints delivered a 35-point beatdown of the Green Bay Packers. Lattimore had three total tackles and a pass defense in the victory.

According to ESPN, Lattimore agreed to a five-year, $97.6 million contract extension and could be worth up to $100 million with incentives. He will reportedly earn $68.3 million guaranteed – the most of any cornerback in NFL history.

Lattimore has been a solid defender for the Saints since coming into the league. New Orleans selected him with the No. 11 overall pick of the 2017 NFL Draft out of Ohio State. In three of his first four seasons in the league, he’s been a Pro Bowler.

JAMEIS WINSTON DELIVERS 5 TDS FOR SAINTS IN ROUT OF PACKERS

The 25-year-old Cleveland native put his name on the map during his rookie season. He was a Pro Bowler after recording five interceptions in 13 games. One of the picks was returned for a touchdown. He also had 52 total tackles.

Since then, he’s been a key part of the New Orleans defense.

He played 14 games in the 2020 season and recorded a career-high 62 tackles. He also had two interceptions and two tackles for a loss. 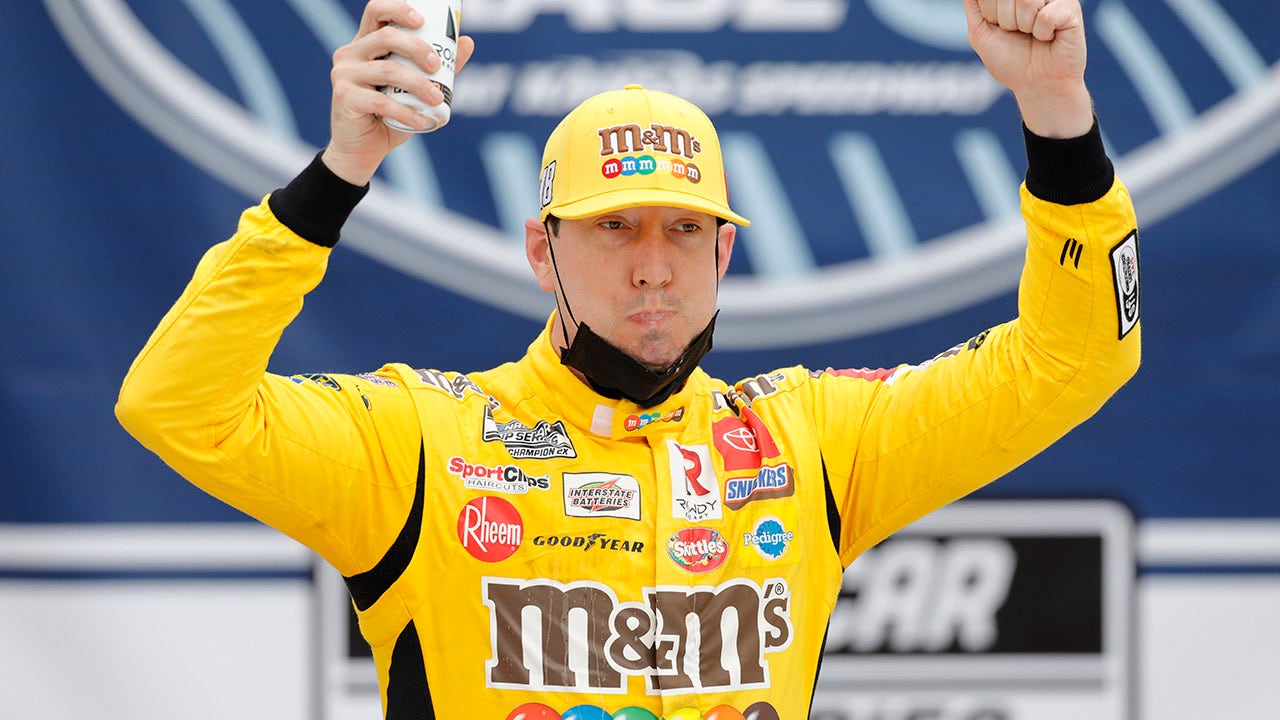 Kyle Busch thought he had a third-place car Sunday. His … 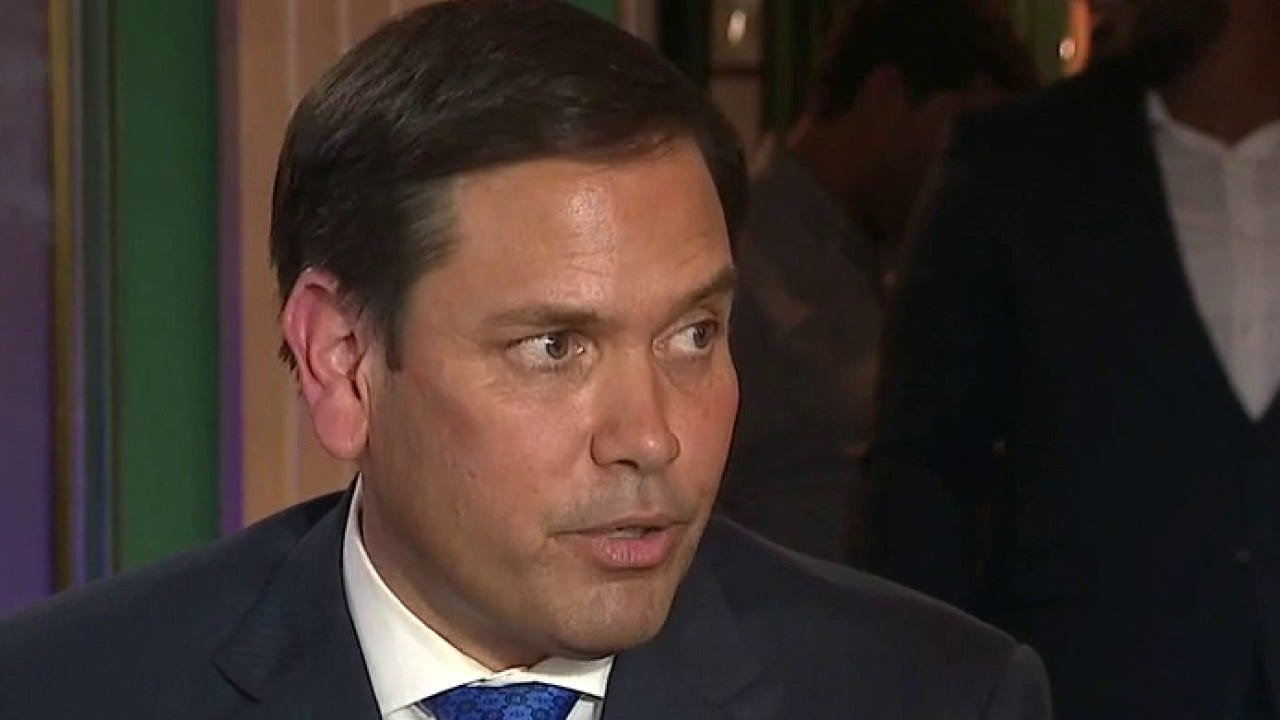 Cuba’s fight against its tyrannical government wages on and Sen. …