As the quarterback of the Green Bay Packers, your biggest rival is the Chicago Bears.

After losing the first game of the 2021 NFL season, Aaron Rodgers has led the Packers to four straight victories, including a 25-22 nail-biter over the Bengals in Cincinnati last week. Next up, Rodgers will lead the Packers to the Windy City to face rookie quarterback Justin Fields and the Bears.

Rodgers and the Packers had a drama-filled offseason, and many thought that the future Hall of Famer was going to hang up his cleats or demand a trade to another organization. Simply put, Rodgers’ time in Green Bay was hanging on by a thread.

During a press conference on Wednesday, Rodgers was asked if he could ever see himself playing for the Bears if he does indeed leave Green Bay next season and play elsewhere.

PACKERS’ DAVANTE ADAMS WITH THE ‘OLD SCHOOL’ TAKE OF THE WEEK

He didn’t hesitate to respond.

“No, no,” Rodgers said, via Packerwire. “It’s just not going to happen, man.”

Rodgers will square off against the Bears for the 27th time in his career. The Packers have an impressive 21-5 record in their previous 26 meetings, which included an NFC Championship Game victory at Soldier Field before eventually defeating the Pittsburgh Steelers in the Super Bowl.

Green Bay Packers’ Aaron Rodgers is congratulated after running for a touchdown during the first half of an NFL football game against the Pittsburgh Steelers Sunday, Oct. 3, 2021, in Green Bay, Wis.
(AP Photo/Mike Roemer)

“It’s been battles. Still a rivalry though,” Rodgers said. “Been some fun ones over the years.”

“They aren’t extremely happy with me, not very cordial most of the time, but I respect that. It’s a great sports town,” he added. “I’ve always enjoyed the city, enjoyed the fans, even though they haven’t really enjoyed me. It’s fine. I get it.” 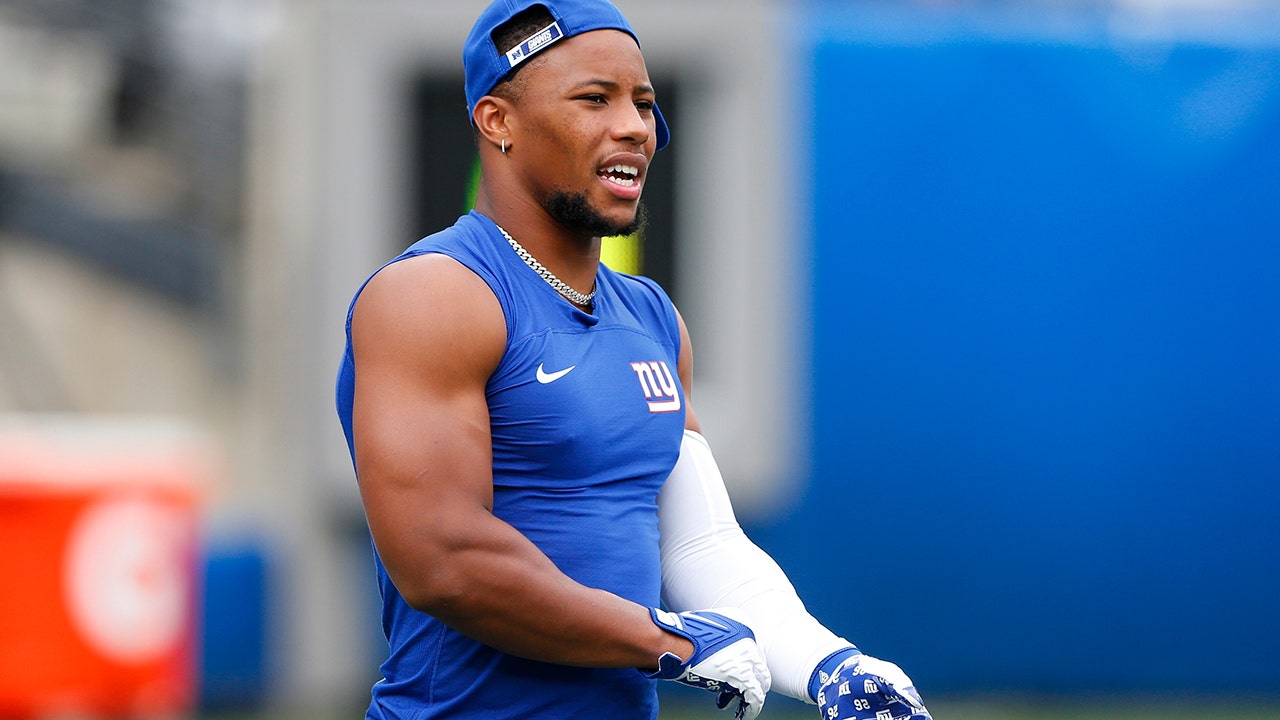 New York Giants running back Saquon Barkley is set to … 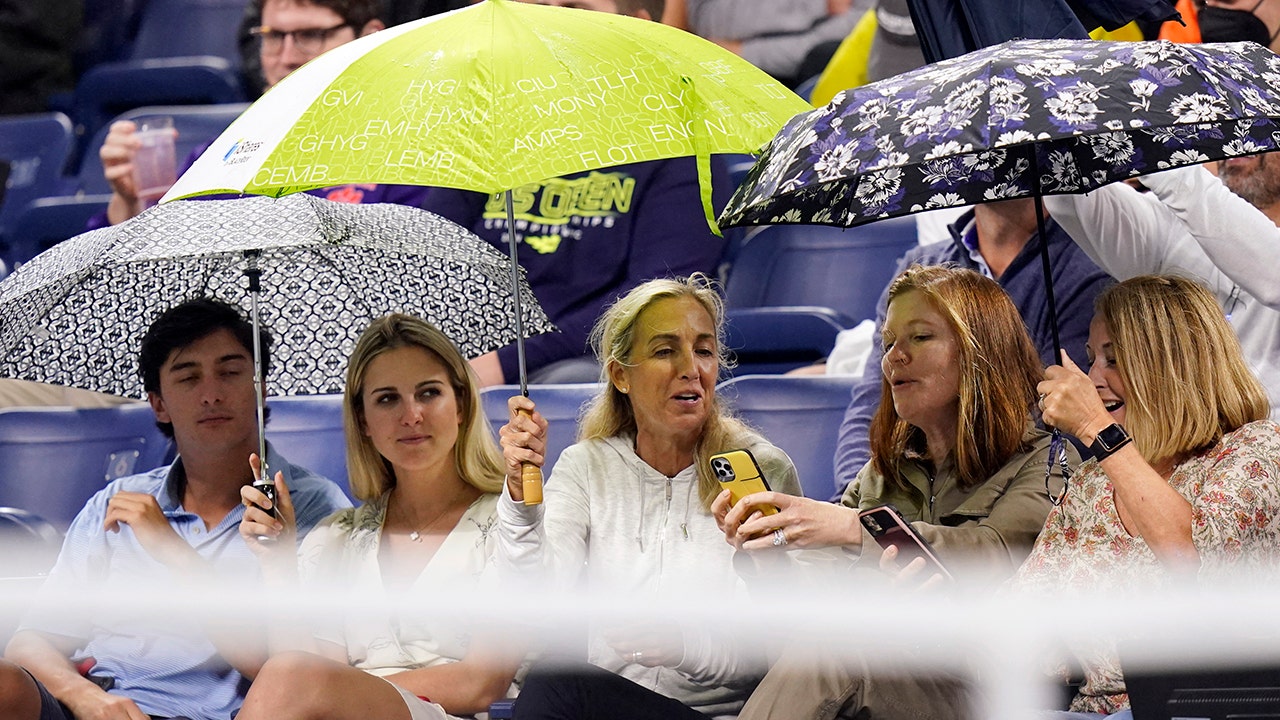 Hurricane Ida remnants created havoc across the Northeast on Wednesday …