Isaiah Stokes, known best for his roles on “Law & Order: Special Victims Unit,” “Power” and “Blue Bloods,” has been indicted by a grand jury for murder.

The 41-year-old actor was charged with murder in the second degree and two counts of criminal possession of a weapon in the second degree for the fatal shooting of a Queens Village man in February 2021, according to a press release from Queens District Attorney Melinda Katz.

DA Katz said, “The defendant is accused of unloading nearly eleven shots during this brazen afternoon shooting. Gun violence is all too prevalent in our neighborhoods. We will not allow it to become the norm.”

Supreme Court Justice Kenneth Holder set the defendant’s return date for July 19, 2021. If convicted, Stokes faces up to 25 years to life in prison.

Isaiah Stokes has been indicted by a grand jury for murder.
(Michael Kovac/Getty Images for STARZ)

He then approaches the driver’s side window of a parked white Jeep Grand Cherokee and fires eleven gunshots into the car hitting Tyrone Jones, 37, of Queens Village, who died of his injuries.

A dog collar device triggered the brief closure of the … 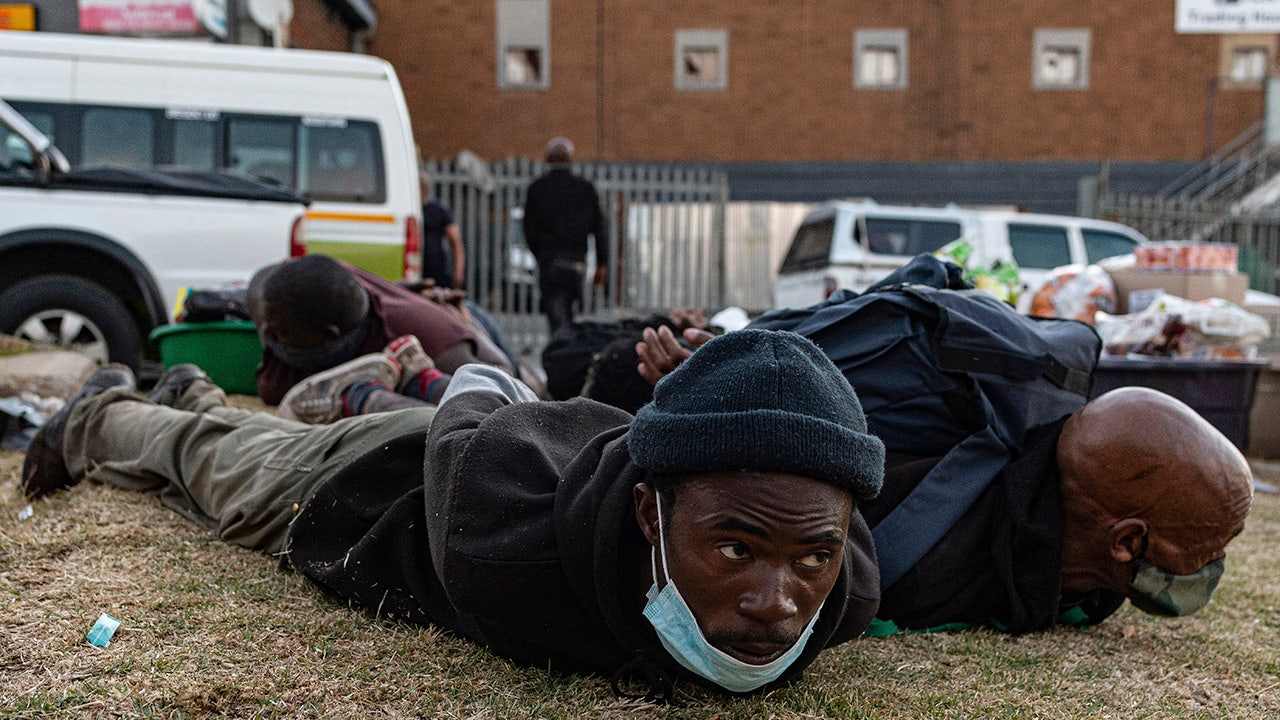 JOHANNESBURG – The death toll from rioting in South Africa …