The mass exodus of Seattle police officers due to the defund-the-police movement is resulting in chaos, former mayoral candidate Lance Randall argued on Thursday.

Randall said the experiment of defunding the police as a way to try to address the issue of police violence has not worked. He argued that the city council’s decision to cut the police budget by 20% led to an increase in crime in Seattle.

“Police officers are leaving. People are less safe in Seattle and there is chaos. So the experiment of trying to address the issue with a broad brush across the entire police department just didn’t work,” he said.

He went on to say “I think you have to focus on the officers, particularly officers who commit atrocities, and address them while at the same time supporting the officers who are keeping their oath to protect and serve. But this approach of going after the entire department has caused a serious problem here in the city of Seattle.”

Nearly 150 officers have separated from the Seattle Police Department in 2021, with 335 officers departing since last year.

“SPD staffing has exceeded crisis levels for a city the size of Seattle. But that hasn’t stopped one Seattle council member’s office from asking about what a 50% budget cut would mean to the SPD,” according to KTTH’s Jason Rantz.

“According to data obtained by the Jason Rantz Show on KTTH, 129 officers have officially left the SPD this year. There are 20 more separations in line to be processed in the coming weeks. Consequently, there’s only 1,048 deployable staff for the entire city.”

“I’m very concerned because, as you know, a while back I was almost a victim of someone assaulting me with a gun in my neighborhood. I’m very concerned about the fact that we continue to go down this path knowing that this experiment is not working.”

The study’s updated findings by CCJ, a nonpartisan criminal justice policy organization, indicate an upward trend in violent crime that began in 2020 at the start of the COVID-19 pandemic, though CCJ notes that increases in murders slowed between the first and second quarters of this year.

NBC is trying to sign ESPN’s Maria Taylor so she … 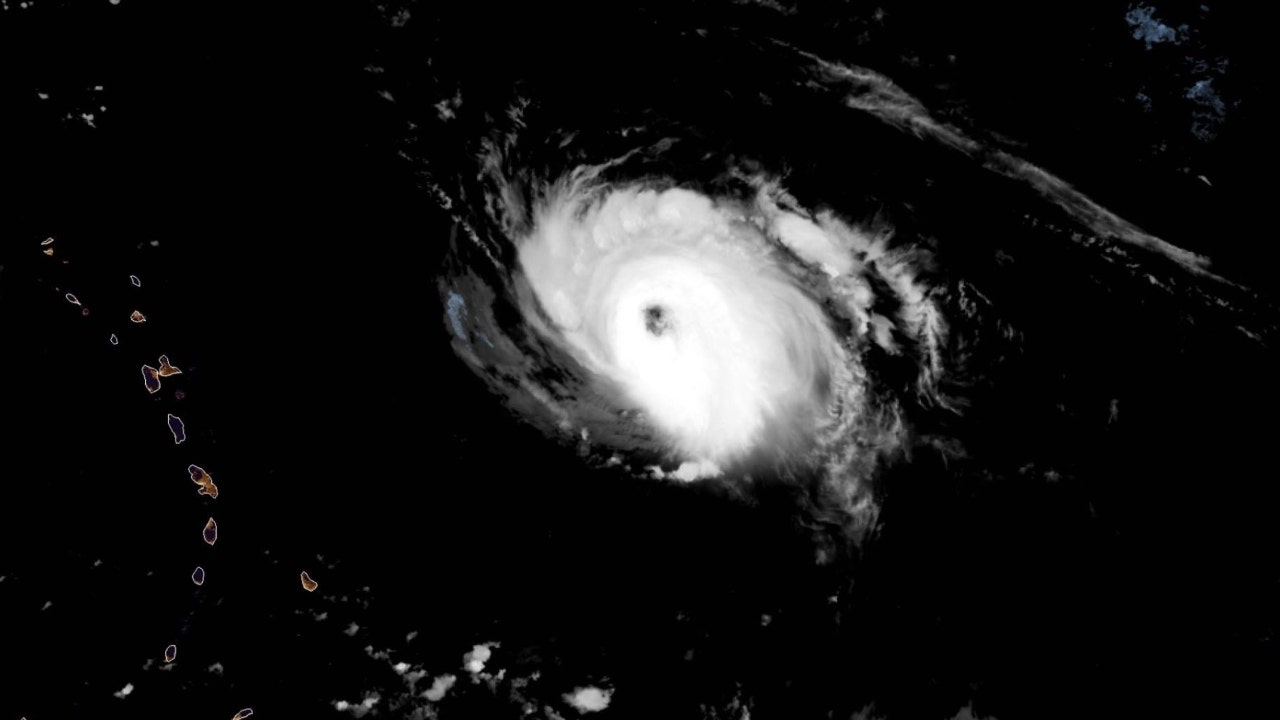