Star Trek actor William Shatner has been explaining why he wants to go into space as part of a four-person crew aboard Blue Origin’s New Shepard rocket.

Amazon founder Jeff Bezos’s Blue Origin company has pushed the launch of its New Shepard craft to Wednesday because of high winds. It is set to be the rocket’s second human spaceflight.

The actor, who played Captain James T Kirk in the original Star Trek TV series and a number of films, told This Morning on CBS why he wanted to be part of the new enterprise. 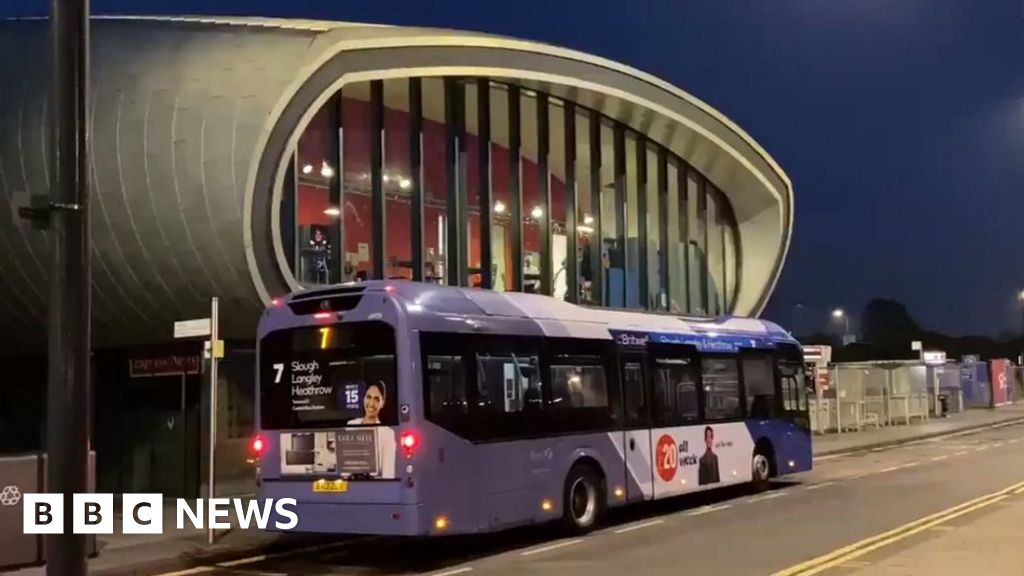 Jo Kibble got from London to Morecambe in a day …

The social network accuses researchers of putting people’s privacy at …