The U.S. Soccer Federation announced on Tuesday that it has offered the respective player unions for the U.S. women’s national team and the U.S. men’s side identical proposals for a new collective bargaining agreement.

In a statement, the USSF said that this was done with the goal of aligning the men’s and women’s senior national teams under “a single collective bargaining agreement (CBA) structure.”

“This proposal will ensure that USWNT and USMNT players remain among the highest paid senior national team players in the world, while providing a revenue sharing structure that would allow all parties to begin anew and share collectively in the opportunity that combined investment in the future of U.S. Soccer will deliver over the course of a new CBA,” the statement read.

More critically, the USSF said in its statement that it will not agree to a CBA with either union that doesn’t “take the important step of equalizing FIFA World Cup prize money.” That issue has been a sticking point with players on the USWNT, 28 of which are currently engaged in a lawsuit alleging gender discrimination over violations of the Equal Pay Act.

The announcement comes on the heels of an open letter from USSF president Cindy Parlow Cone in which she said the men’s and women’s national team need to “come together and re-think how we’ve done things in the past,” and negotiating a solution that equalizes FIFA prize money between the two teams.

The United States National Soccer Team Players Association (USNSTPA), which represents players on the men’s team has been operating under the terms of a previous CBA that expired on Dec. 31, 2018. The corresponding CBA for the United States Women’s National Team Players Association (USWNTPA), which represents players on the women’s side, expires at the end of 2021.

The two CBAs have widely differing structures. The men’s CBA has a pure pay-for-play structure, while the women’s CBA has more guaranteed money as well as benefits that include health care, pay for players in the National Women’s Soccer League and maternity and pregnancy leave and pay. The women’s deal also includes injury pay, 401(k) plans and severance.

In their 2019 lawsuit, the women asked for more than $64 million in damages plus $3 million in interest under the Equal Pay Act and Title VII of the Civil Rights Act of 1964.

The men’s union declined to comment on Tuesday’s announcement. While the women’s union also didn’t immediately respond to a request for comment, in response to Cone’s open letter, USWNTPA executive director Becca Roux said, “It is simply false that in past negotiations the Federation offered the Women’s National Team the ‘exact same contract.’

“If the USSF was serious about equal pay, they would not engage in publicity stunts which fall short of addressing our issues,” Roux said.

Roux added in her statement, “We are interested in negotiating in good faith to get a fair deal for our players and will not let them use our fight for equality to create a divide between the women and men. We remain committed to working with all parties for a fair deal that lifts all players.”

Sources told ESPN that the men’s union and the USSF were close to a reaching a deal on a new CBA. Those sources stated that the proposal included increased bonuses for the period from 2019 through March 31, 2023, essentially back pay for that period, and designed to coincide with the USSF’s fiscal year. Starting on April 1, 2023 the players would be paid over the next four years via a form of revenue sharing.

The proposal, initially reported by the Athletic in June, didn’t address the FIFA bonus issue, and was reached after the men’s union threatened to go on strike ahead of a friendly against Costa Rica that same month.

But sources tell ESPN that the offer, negotiated by USSF CEO Will Wilson, was rejected by the USSF Board of Directors. The USSF Board responded with a counteroffer that was not acceptable to the men’s union, especially after they thought a deal had been reached.

There is also skepticism about the USSF’s motives in pushing for a single CBA. One source who requested anonymity due to the sensitive state of the talks, stated that the FIFA bonus money issue was being “used as a weapon” against the men’s union to make the USSF look like “the good guy.”

“The way they want to solve the women’s problem is not by increasing the women’s income fairly,” the source said. “It’s by cutting [the men’s CBA] down to the [women’s] 2017 to 2021 deal numbers.” 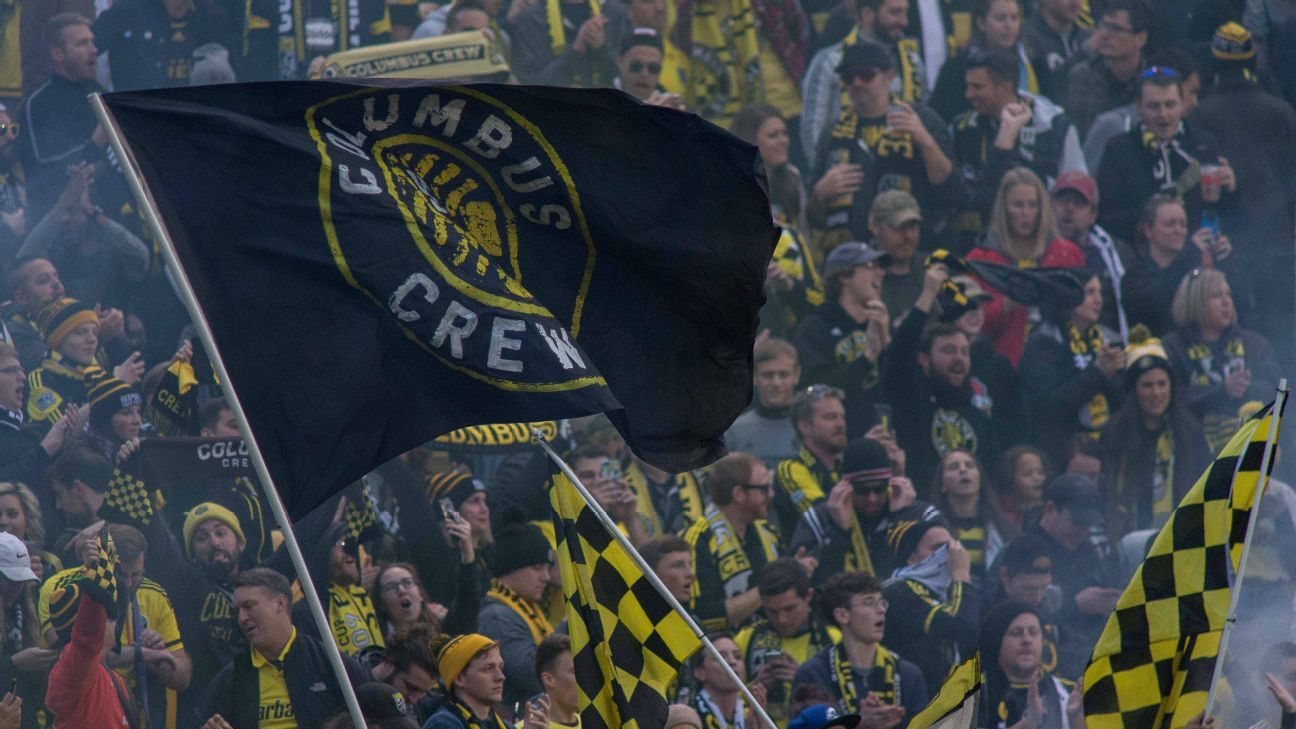 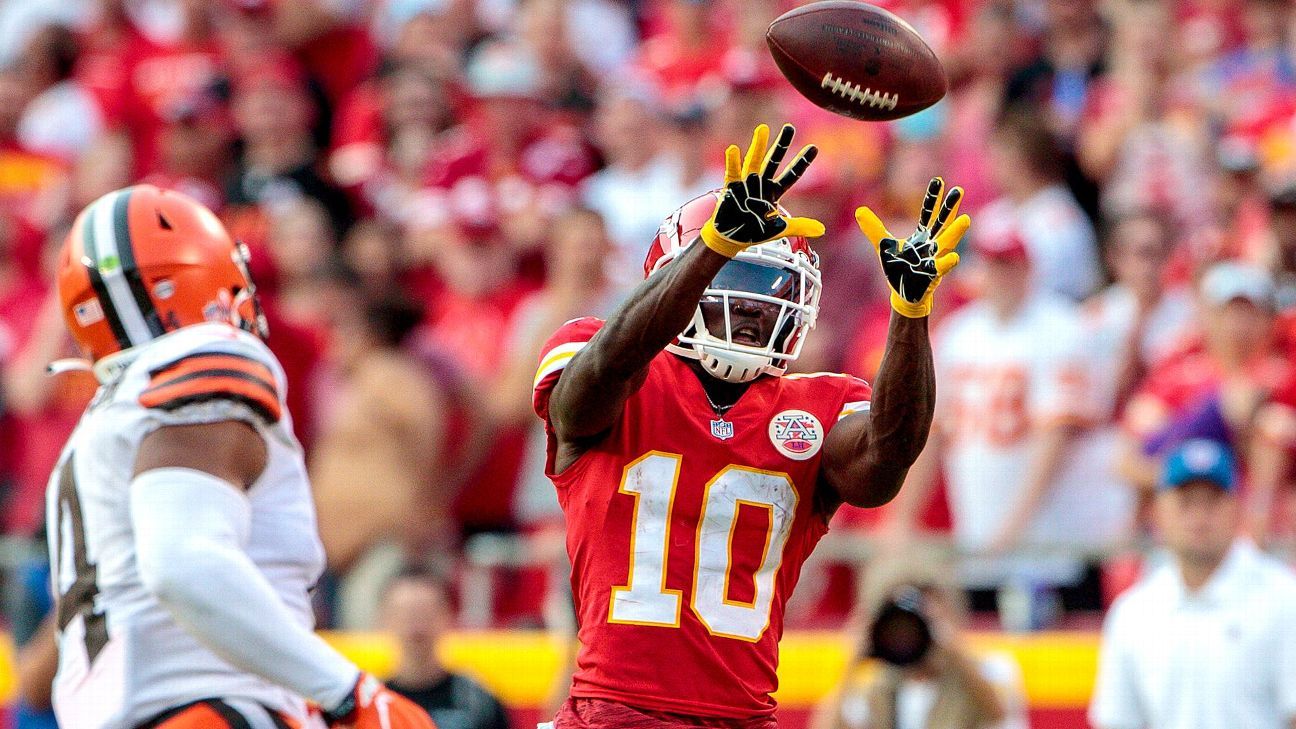 KANSAS CITY, Mo. — Patrick Mahomes was being chased by …