MILWAUKEE — As Chris Paul and the Phoenix Suns prepare for Game 6 of the NBA Finals on Tuesday night, they do so knowing they’ll see a very familiar face when the game begins.

Scott Foster, who has officiated 11 straight postseason losses in games Paul has played in, will be the crew chief for Tuesday night’s game, alongside fellow veteran referees Tony Brothers and Eric Lewis.

Paul is 2-15 overall in playoff games he has played in that Foster has officiated, and he has a contentious history with Foster, who is widely considered to be one of the league’s best referees but also has a very public history with the star point guard.

Paul has criticized Foster on several occasions, including after Phoenix’s Game 3 loss to the Los Angeles Lakers in the first round.

The Suns star also publicly criticized Foster after he called Paul for a delay of game violation in Oklahoma City’s Game 7 loss to the Houston Rockets last year in the first round of the NBA playoffs.

The two Suns games Paul has played in that Foster has refereed in these playoffs are the two most lopsided losses of Phoenix’s playoff run — Milwaukee’s 120-100 win in Game 3 of this series and the Lakers’ 109-95 win in that Game 3 victory in the first round.

“I’m not going to get into the complaining publicly about fouls,” Williams said. “Just not going to do that. But you can look. We had 16 free throws tonight. One person had 17.

“We got to learn from that. We got to beat guys to the spot.” 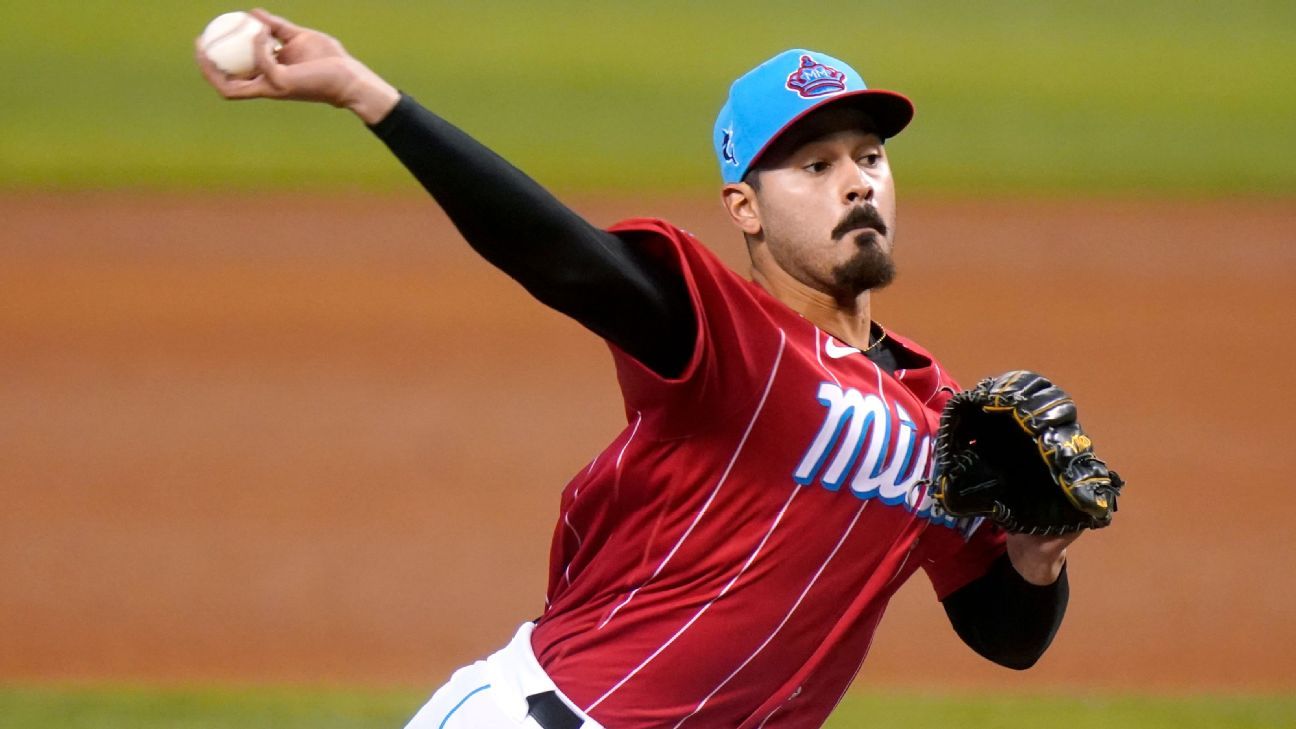 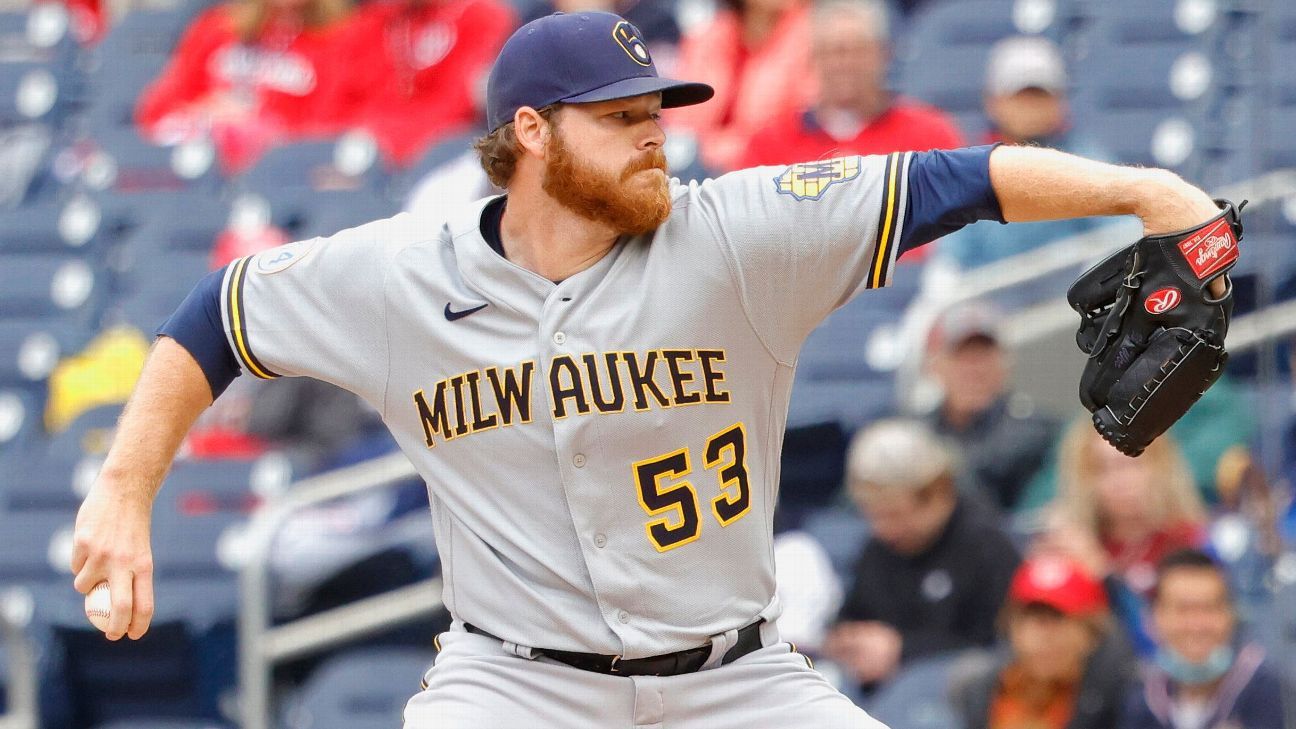 When Memorial Day weekend reached Sunday, the slate of games …