CHARLOTTE, N.C. — The Carolina Panthers will not pursue Houston Texans quarterback Deshaun Watson with the NFL trade deadline approaching on Tuesday, a league source confirmed to ESPN on Wednesday.

ESPN and multiple media outlets reported earlier this week that the Panthers (3-4) had renewed their interest in potentially pursuing a Watson trade, amid the team’s four-game losing streak and the benching of quarterback Sam Darnold in Sunday’s loss to the New York Giants. Carolina reportedly explored the possibility of trading for Watson during the offseason.

“You guys know that wasn’t from me,” coach Matt Rhule said Monday of the report of Carolina’s interest. “I have nothing to add to that. My focus is on this team.”

Darnold remains the Panthers’ starting quarterback for Sunday’s game at the Atlanta Falcons.

Watson is facing 22 lawsuits alleging sexual assault and inappropriate behavior and has not played a down for the Texans this season. He has a no-trade clause in his contract, and the former Clemson star has waived that only for the Miami Dolphins.

The league source would not go into detail on why the Panthers won’t go after Watson, a decision first reported by NFL Network. The Panthers pursued Watson earlier this year before the lawsuits and before they traded with the New York Jets for Darnold.

But a great deal of social media response to a potential pursuit of the quarterback has been negative. It was only four years ago that former team owner Jerry Richardson was fined $2.75 million by the NFL after its investigation into alleged workplace misconduct, including sexual harassment and the use of a racial slur with a team scout.

Richardson sold the team to David Tepper for an NFL-record $2.275 billion. Tepper, at least initially, was in favor of pursuing Watson, sources said.

NFL commissioner Roger Goodell said Tuesday at the fall owners meetings that there wasn’t enough information about the allegations against Watson to put him on the commissioner’s exempt list. So Watson currently is eligible to play if traded.

The Dolphins have been considered the strongest contender for Watson. The Texans’ price for the quarterback has been at least three first-round draft picks and possibly other players.

League sources said the Panthers were not willing to give up the three first-rounders as they try to rebuild through the draft. 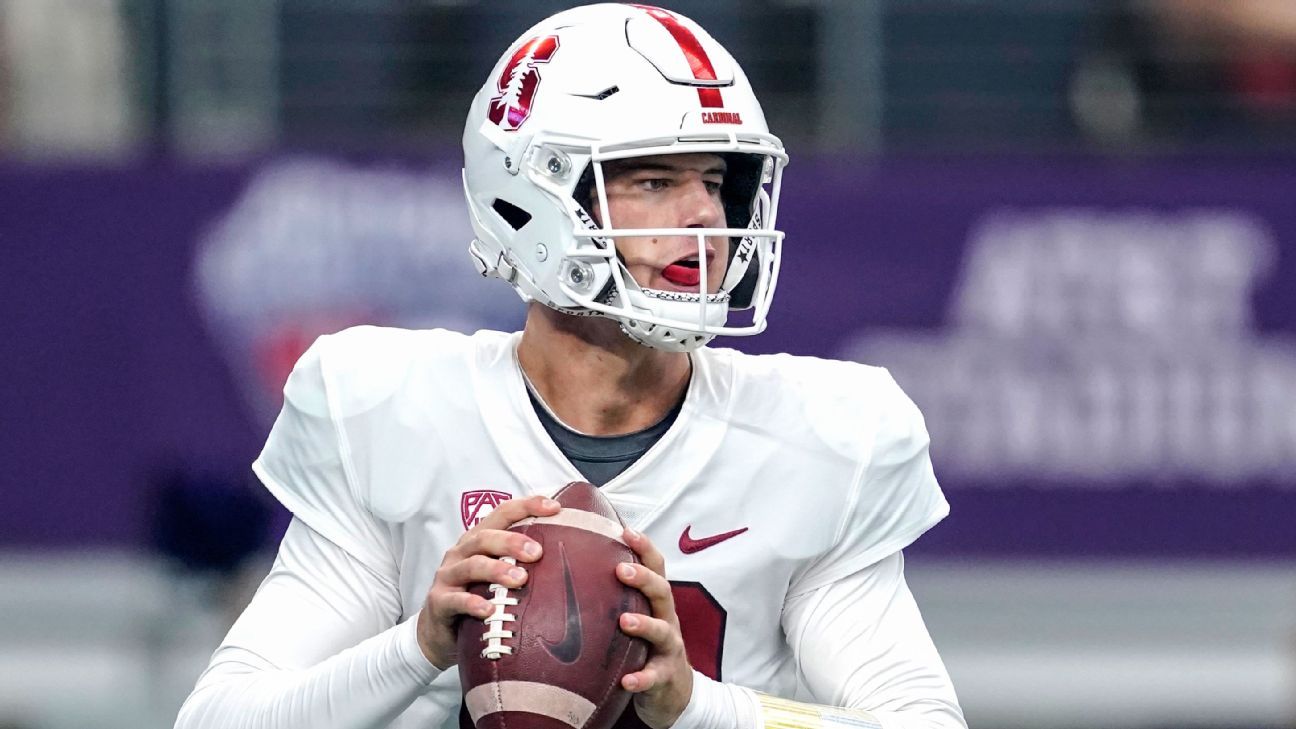 Stanford is making a change after its season-opening loss to … 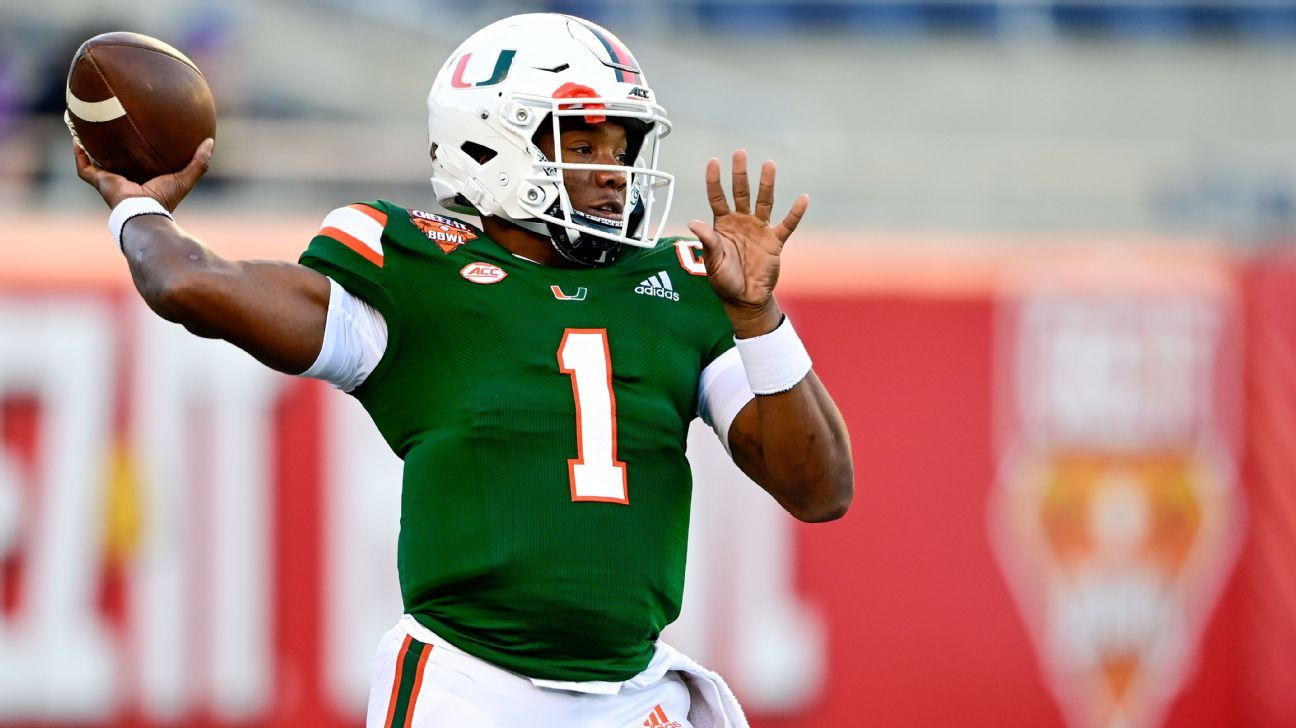 The moment his cleat got stuck in the turf, D’Eriq …