This time last year, the Bill and Melinda Gates Foundation warned of a grim potential side effect from the COVID-19 pandemic: its disruptions to routine medical care could erase 25 years of progress on childhood vaccination, setting back global health by decades.

The 2021 installment of the foundation’s annual Goalkeepers report, which details progress on 18 metrics related to global health, equity and sustainability, contains some good news and some bad news. Childhood vaccination rates have suffered during the pandemic—but only about half as much as the Gates Foundation originally predicted, signaling that many countries were able to restore regular medical services faster than expected.
[time-brightcove not-tgx=”true”]

In 2020, 30 million children around the world—10 million more than in an average year—missed appointments for routine vaccinations, such as those that protect against measles, diphtheria and pneumococcal disease, according to estimates from the Institute for Health Metrics and Evaluation included in the Goalkeepers report. That translates to about a 7% dip in routine vaccinations—not great, certainly, but considerably less than the expected 14% drop.

“I still don’t want to understate it,” says Gates Foundation CEO Mark Suzman. “It takes us back to 2005 levels. That’s still a loss of 15 years of progress.”

But, Suzman says, it’s encouraging that countries around the world were able to maintain supply chains and resume distribution of vaccines for diseases other than COVID-19. A U.S. Centers for Disease Control and Prevention (CDC) study published in June 2021 found that, across 10 U.S. jurisdictions, administration of routine childhood shots fell by up to 70% in early 2020 compared to previous years—a harbinger of a potential public health catastrophe on top of COVID-19. But the situation improved toward the end of 2020, as many medical centers resumed normal care.

It was still not enough to make up for the dismal drop earlier in the year, but ongoing recovery efforts can still make a difference. “The great thing about vaccines is you can catch up,” Suzman says. “That’s where we hope we can still see some continued improvements and make up that lost ground.”

Aside from vaccination, the COVID-19 pandemic has slowed or halted progress on many of the goals tracked by the Gates Foundation. The pandemic has pushed an additional 31 million people worldwide into extreme poverty, and about 13 million fewer women are expected to be employed throughout this year compared to 2019. (Employment levels among men, by contrast, are projected to return largely to pre-pandemic levels at some point this year.) Disruptions in medical care also threaten long-standing progress on reducing child and neonatal mortality, the report says.

There were a few bright spots in the report. For example, the world can expect sustained progress on smoking elimination, adoption of universal health coverage and access to financial services, the report says.

The pandemic has also revealed a number of “no-brainer” areas in which investments from wealthy countries could dramatically improve global health, Suzman says. Building up genomic surveillance systems around the world, not just in rich countries, could ensure that the world is better equipped to stymie future pandemics and monitor the spread of existing infectious diseases like malaria. Similarly, the beefing up of global supply chains to accommodate mass production and distribution of COVID-19 vaccines could prepare us to do the same for other critical medical supplies, like routine vaccines and medical oxygen.

Suzman says he is optimistic the world can recover from the COVID-19 pandemic and emerge stronger. “But as always,” he says, “optimism depends on both getting the resources behind it and getting the attention from policymakers to prioritize those interventions.” 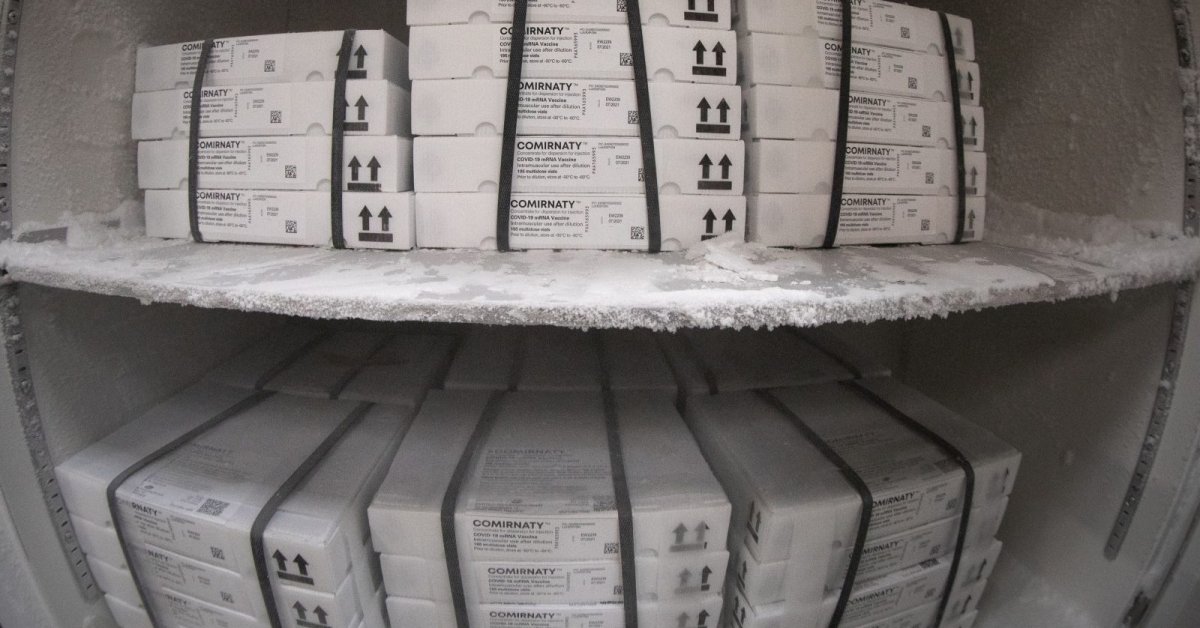 You have reached your limit of 4 free articles. Get … 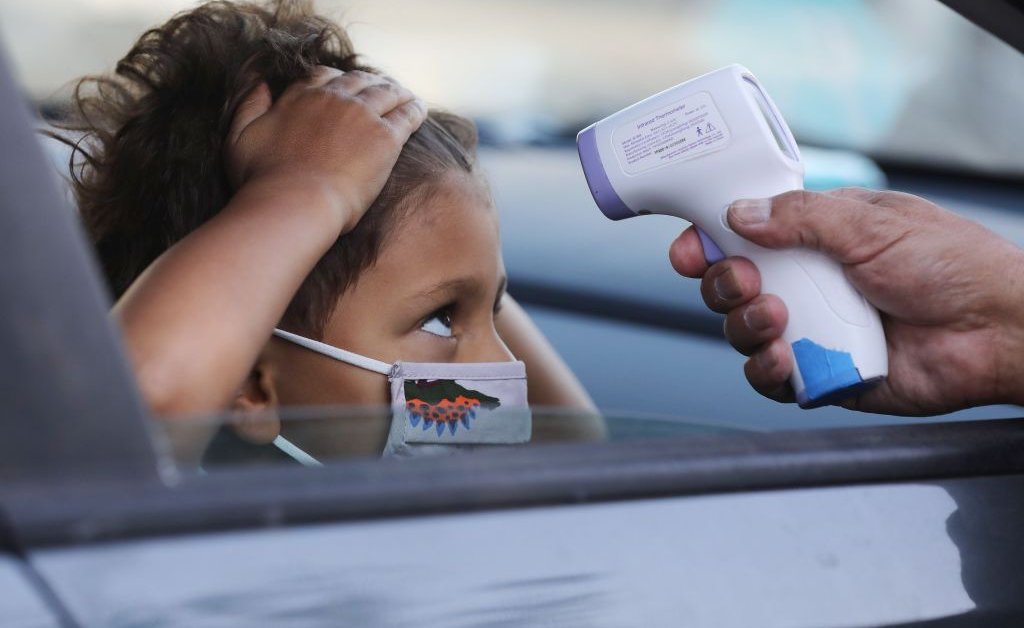 How Will Delta, COVID-19 Change This Back-to-School Season? | Time …