The couple made their long-standing relationship official today and are deeply touched by the support, dedication and love expressed to them,” Cohen told CNN.

Spears posted a video on her verified Instagram account Sunday that sent fans into a frenzy as she showed off her engagement ring.

The couple, who have been together for nearly five years, were seen in the video laughing and smiling as she posed with the ring. When Asghari asks if “she likes it” as Spears put her hand over her mouth in surprise, she yells out “yes.”

“I can’t f**king believe it,” she captioned the video with multiple ring emojis.

Asghari shared his own Instagram photo of the couple, appearing to be kissing as Spears showed off the ring. He captioned the post with only king and queen emojis.

The ring was designed by New York-based designer Roman Malayev, according to Cohen.

Loading...
The pair first met in 2016 when Asghari co-starred with Spears in the video to her single, “Slumber Party.”
Their posts come days after Britney Spears’ fight to end her court-ordered conservatorship took an unexpected turn on Tuesday when her father and the conservator of her estate, Jamie Spears, filed a petition to end the arrangement.

The elder Spears has served has conservator of his daughter’s estate since it was established in 2009. He was also the conservator of her person, overseeing her health and medical issues until he stepped aside in 2019. That’s when Jodi Montgomery was appointed the temporary conservator of Spears’ person.

Correction: A previous version of this article misidentified Brandon Cohen. He is Sam Asghari’s talent manager. 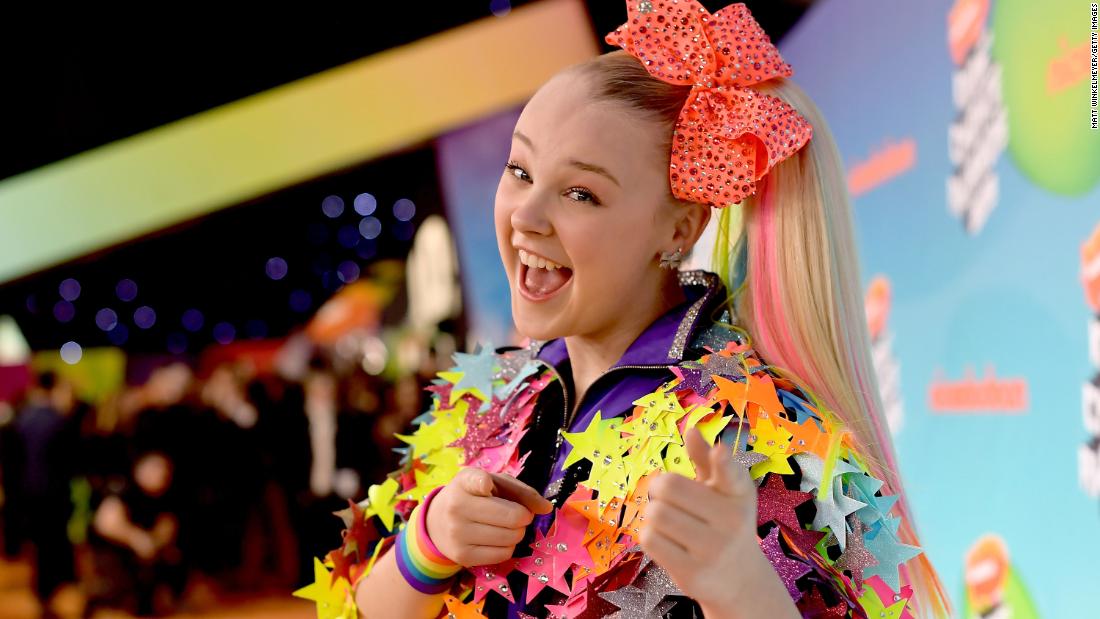 Siwa will be dancing with a female pro, it was … 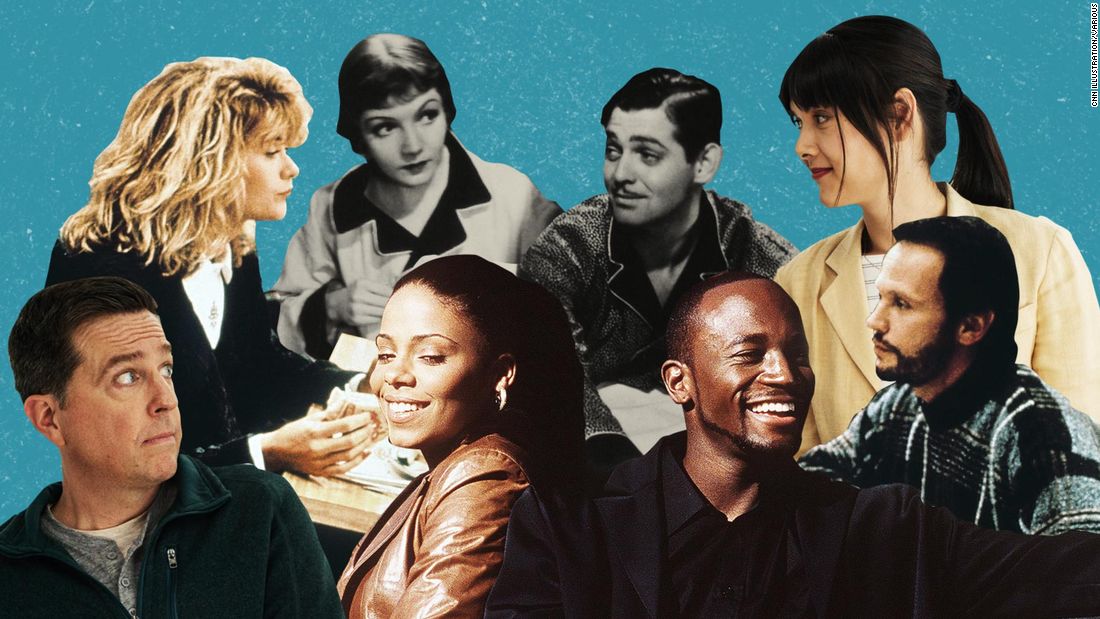 In the episode, titled “Rainbow,” the happy-go-lucky titular character extolls …