Refresh
Jolie joined the platform on Friday, posting a letter she says she received from a teenage Afghan girl, whose name and location has been blurred. In the letter, the girl expresses her worries and fear over life under the Taliban, writing that “we are imprisoned again.”

“Before Taliban came in … we all had rights, we were able to defend our rights freely,” the letter reads. “But when they come, we are all afraid of them, and we think all our dreams are gone.”

Jolie, who is is a special envoy for the United Nations Refugee Agency, wrote in her caption that she plans on sharing the stories of people across the world “who are fighting for their basic human rights.”

“I was on the border of Afghanistan two weeks before 9/11, where I met Afghan refugees who had fled the Taliban. This was twenty years ago. It is sickening to watch Afghans being displaced yet again out of the fear and uncertainty that has gripped their country,” Jolie wrote. “To spend so much time and money, to have blood shed and lives lost only to come to this, is a failure almost impossible to understand.”

Following US withdrawal from Afghanistan, the Taliban swiftly assumed power, causing widespread fear among many in the country.

The Taliban previously held power between 1996 and 2001, leading an oppressive regime in which women were largely confined to the home while amputations and public executions were not uncommon.

Though the Taliban has said they have changed, many people in and outside of Afghanistan are skeptical.

“I highly doubt the Taliban have changed. They don’t have the same values as Afghan people. Democracy is out of the picture for them. We are in the belief that the Taliban are putting up a front because the international community and United Nations is watching them closely,” one Afghan woman in Kunduz said in a voice note to CNN this week.
Meanwhile, thousands of Afghan people have tried to flee the country, causing havoc at the Hamid Karzai International Airport in Kabul, as the US attempts to relocate American citizens and vulnerable Afghans. 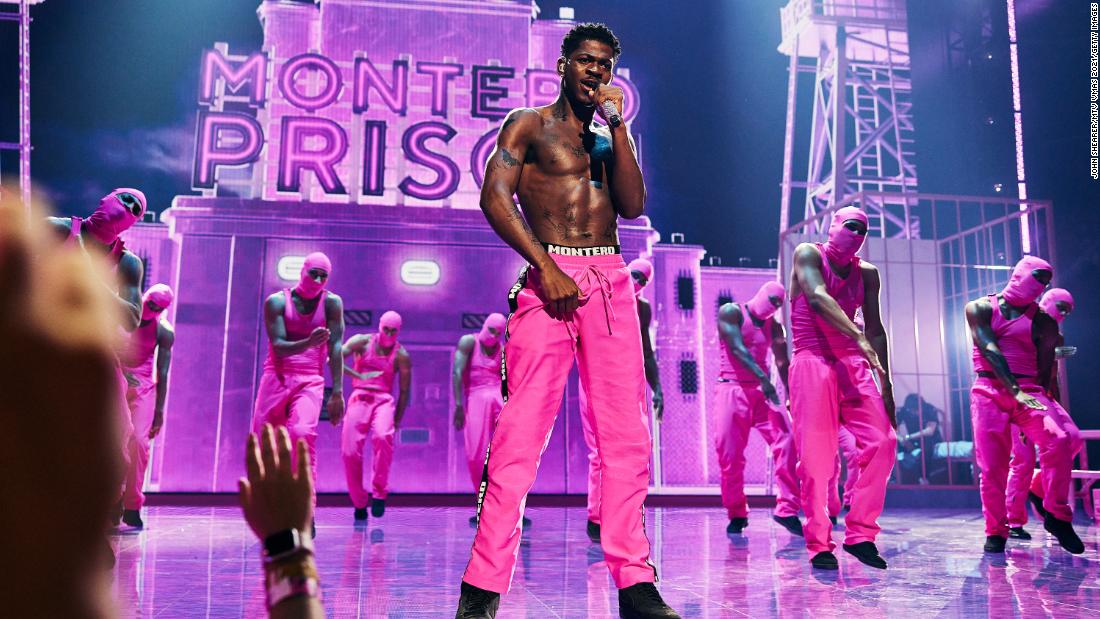 The “Full House” alum will guest star in Season 2 …