Kyiv (Ukraine), Jul 22 (AP): Authorities in Belarus have moved to outlaw the country’s leading journalists’ association, part of a sweeping crackdown on independent media and civil society activists in the ex-Soviet nation.

The Justice Ministry on Wednesday asked the country’s highest court to shut the Belarusian Association of Journalists, or BAJ, over alleged flaws in office lease documents. BAJ said it couldn’t provide the necessary documents to respond to the complaints because its headquarters have been sealed since a police raid last week.

“It’s a total mopping-up operation. The Justice Ministry isn’t even trying to respect decorum,” Andrei Bastunets, the head of the organisation, said. “Even though the situation seems desperate, we will defend BAJ by legal means.” The association was created in 1995 and currently includes 1,204 journalists. It is the biggest and the most respected media association in Belarus, and a member of the International Federation of Journalists.

The move to shut BAJ down comes amid a relentless clampdown on independent media in the country. BAJ said authorities have conducted 67 raids of media offices and journalists’ apartments during the last two weeks, while 31 journalists are in custody either awaiting trial or serving prison sentences.

On Monday, authorities froze the bank accounts of the Belarusian PEN Center, an association of writers led by Svetlana Alexievich, the winner of the 2015 Nobel Prize in literature.

Alexievich, a member of the opposition Coordination Council, left Belarus last year after being summoned for questioning by the state investigative agency.

Belarus was rocked by months of protests after President Alexander Lukashenko’s August 2020 election to a sixth term in a vote that the opposition and the West saw as rigged.

Belarusian authorities responded to opposition demonstrations with a massive crackdown that saw more than 35,000 people arrested and thousands beaten by police.

Sviatlana Tsikhanouskaya, Lukashenko’s main challenger in the August 2020 election, who was forced to leave Belarus under official pressure after the election, visited the United States this week for meetings with Biden administration officials and US lawmakers to rally support for the Belarusian opposition.

“We had talks with US Secretary of State Antony Blinken and discussed how important it is to support Belarusian journalists and human rights activists now,” Tsikhanouskaya said in a video statement. “The people of Belarus expect a resolute US action. The stronger the measures to pressure the regime will be, the faster they will achieve their goal.” (AP) DIV DIV 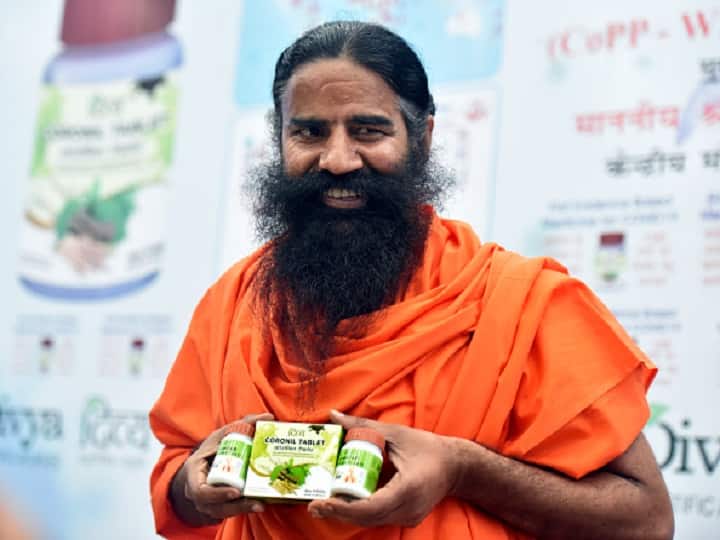