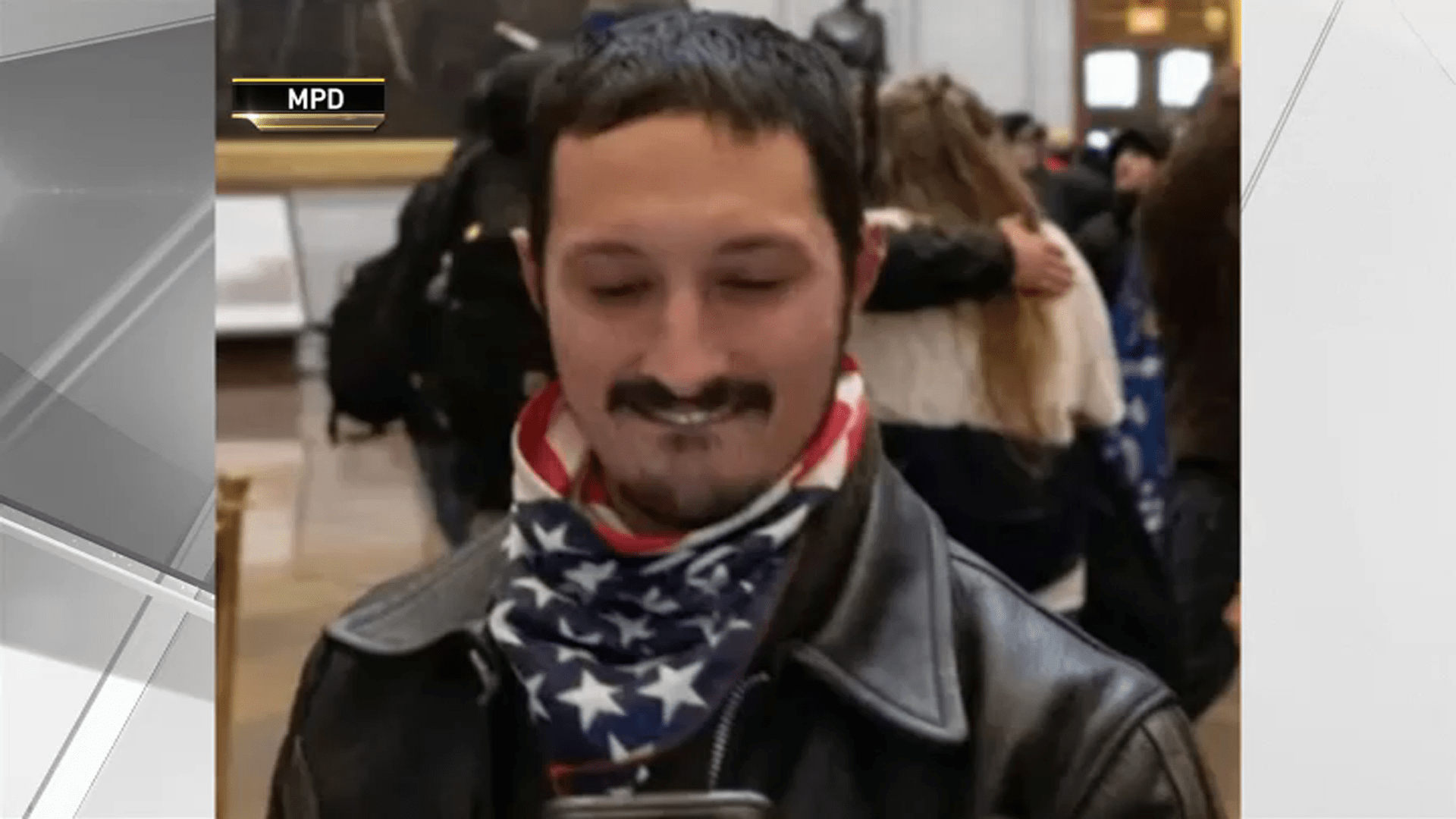 The MTA worker who was previously suspended by the agency for calling out sick in order to attend the D.C. protests has been arrested by the FBI for his role in the siege at the Capitol Building, a law enforcement source says.

He is facing charges in federal court in Washington, D.C. regarding the violent riot at the Capitol on Jan. 6, but the exact charges were not immediately clear. Previously, he was accused of participating in the protest and storming Capitol Hill, and appears to be in a photo published by Metro Police that shows him inside the building.

Pepe is scheduled to appear via teleconference Wednesday in a White Plains federal court. In a statement after his arrest, the MTA said that Pepe’s alleged participation in the deadly riot was “abhorrent to the values of the MTA and New Yorkers, and those who attacked that symbol of American democracy disqualified themselves from working for the People of New York.”

Pepe is among hundreds of alleged rioters now under investigation for their involvement in Wednesday’s insurrection. The Metro-North employee faces disciplinary action by the MTA as well as the criminal charges.

“Effective immediately this individual has been suspended from Metro-North without pay and will be disciplined in accordance with his collective bargaining agreement pending an investigation. This alleged conduct is abhorrent and goes against the values of Metro-North, New York and the nation,” a statement from MTA’s Ken Lovett read after it was found Pepe may have been a part of the chaos on Capitol Hill.

Contact information for Pepe was not known, and it wasn’t clear if he had hired an attorney. 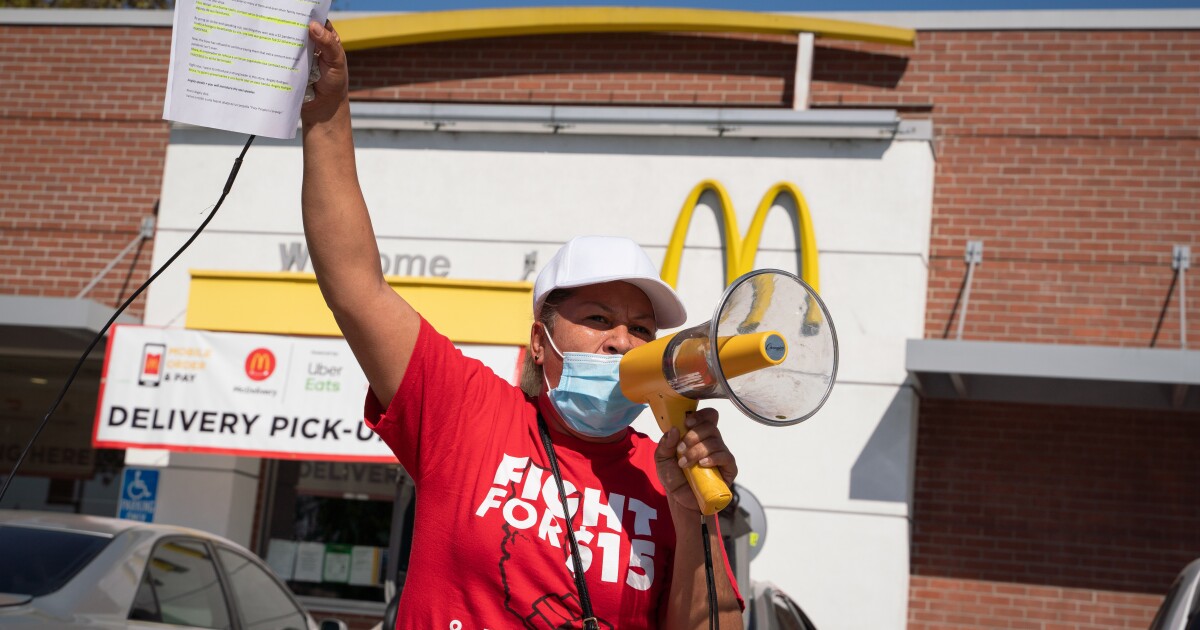 1 in 3 parents say family Thanksgiving gatherings worth the risk...