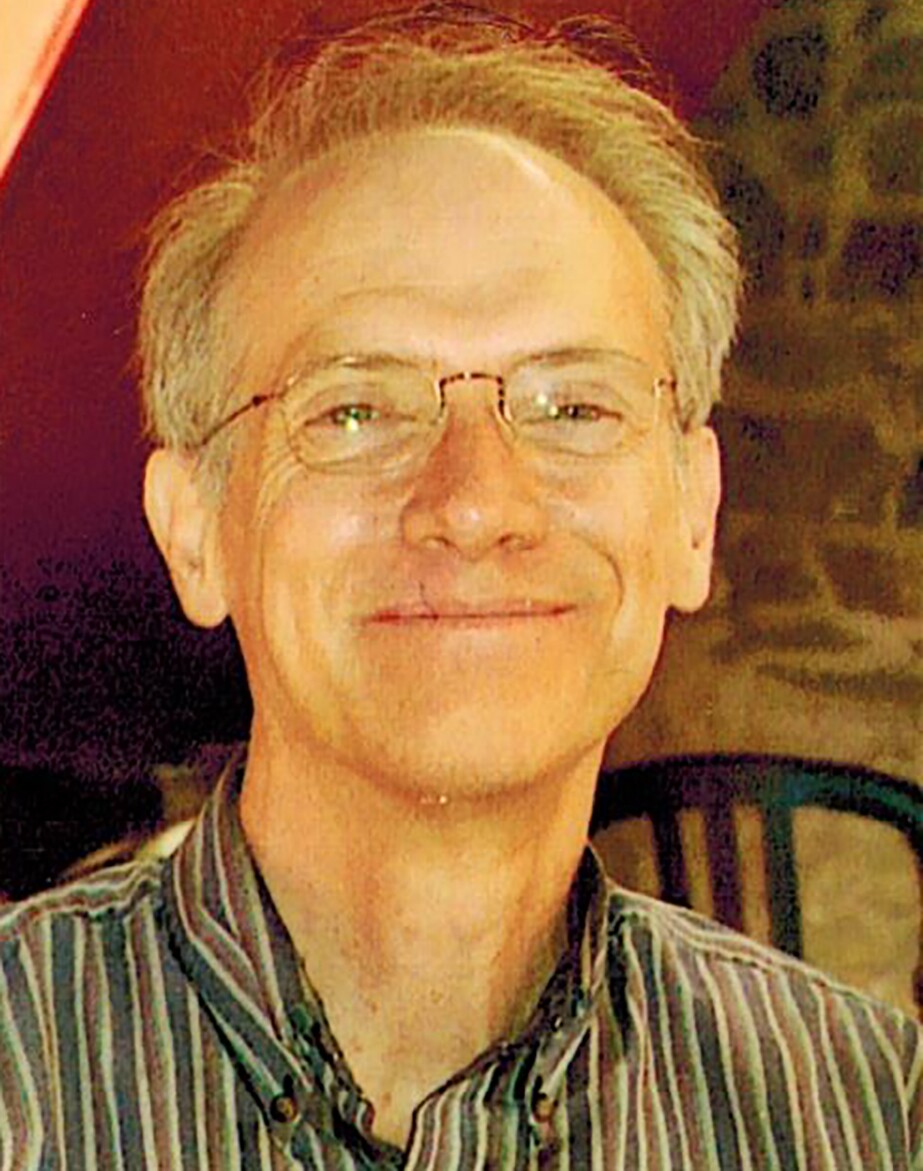 Robert “Bob” Browning, a longtime Los Angeles Times copy editor who worked on The Times’ investigative series on the King/Drew hospital that won the Pulitzer Prize for Public Service in 2005, died Saturday. He was 69.

The cause was complications from a long-standing lung disease, said Judy Browning, his wife of 31 years.

Browning was born in Pasadena on Oct. 22, 1951, and graduated with a degree in history from Carleton College in Minnesota. He began his career in newspapers in the mid-1970s as an unpaid concert critic for the Whittier Daily News.

He was soon hired as a reporter, then quickly promoted to editor of the society page. He later worked as a copy editor at the San Gabriel Valley Tribune and Orange County Register.

He was taking music classes at Rio Hondo College in 1976 when he met his future wife, Judy, who was a secretary in the fine arts department. They lost touch but reconnected a few years later when she saw him singing in the choir at First Friends, a Quaker church in Whittier. They married in 1989.

He started on The Times’ copy desk in 1994, working out of the old Times building on Spring Street in downtown Los Angeles until his retirement in 2013.

“He was a genial, gentle man, easy to work with,” said Henry Fuhrmann, his former supervisor on the copy desk. “But the big measure of Bob’s influence was how widely he was admired. So when there was a big project, editors said, ‘We want to be sure Bob’s our guy.’”

Browning spoke of his work on the 2005 Pulitzer-winning series — which exposed medical problems and mismanagement at the Martin Luther King Jr./Drew Medical Center — as one of the highlights of his career. “He was really proud of that,” Judy said.

She said he made it a point to speak to reporters face-to-face if he had a question about their stories. “He always wanted to be sure it wasn’t one-sided,” she said. “He said, ‘I’m asking for the reader. If I have questions, they’re going to have questions.’”

Once, checking the Los Angeles skyline to see if a graphic was accurate, he got stuck on a fire escape and had to be rescued by the fire department, Judy said.

He was a devotee of classical music, a season ticket holder at Disney Hall and a fan of the Shakespeare Festival in Ashland, Ore. After his retirement, he devoured books — mysteries, biographies, nonfiction — that he had neglected during his years on the job.

“He felt he needed to read the whole paper, except Sports, every day,” Judy said. “He said, ‘When you’re a copy editor, you need to know how the story goes from day-to-day.’ So he didn’t read for pleasure much until he retired. And he just loved it.”

Along with his wife, Browning is survived by his brother, Charles Browning Jr., and his sister, Anne Browning McIntosh. Funeral arrangements are pending.

(AP) — More colleges and universities in New Hampshire are …