QUINCY, Plumas County (CBS SF) — Blown fuses on a Pacific Gas and Electric power line are being looked at a possible cause of the Dixie Fire burning in Butte and Plumas counties, which grew rapidly overnight to more than 30,000 acres whipped up by a combination of “fuel, topography and weather.”

Meanwhile, new evacuations were underway in several rural communities as the blaze advanced in the rugged terrain near the Bucks Lake wilderness area.

During the Cal Fire’s Sunday evening briefing, the fire was at 18,702 acres. By Monday morning, the burn zone had grown to 30,074 acres.

PG&E said a utility repairman noticed damage to fuses on a power line on July 13 after the company’s outage system indicated that Cresta Dam off of Highway 70 in the Feather River Canyon had lost power.

“The responding PG&E troubleman observed from a distance what he thought was a blown fuse on the PG&E Bucks Creek 1101 12kV Overhead Distribution Circuit uphill from his location,” the utility said in an electric incident report with the California Public Utilities Commission.

“Due to the challenging terrain and road work resulting in a bridge closure, he was not able to reach the pole with the fuse until approximately 1640 hours. There he observed two of three fuses blown and what appeared to him to be a healthy green tree leaning into the Bucks Creek 1101 12 kV conductor, which was still intact and suspended on the poles.”

“He also observed a fire on the ground near the base of the tree. The troubleman manually removed the third fuse and reported the fire. His supervisor called 9-1-1, and the 9-1-1 operator replied they were aware of the fire and responding. Cal Fire air support arrived on scene by approximately 1730 hours and began dropping fire retardant and water.”

In a statement to KPIX 5, PG&E said it has filed a report with state regulators over the incident.

“Yesterday, PG&E filed an Electric Incident Report (EIR) with the California Public Utilities Commission (CPUC) regarding the Dixie Fire in Butte and Plumas counties. The information PG&E submitted is preliminary, and the company submitted this report in an abundance of caution given CAL FIRE’s collection of PG&E facilities in connection with its investigation. PG&E is cooperating with CAL FIRE’s investigation.”

PG&E equipment has been blamed for a number of major wildfires in the state over years and it wasn’t the first time the utility was under investigation as a source of a wildfire in the area. Cal Fire determined the 2018 Camp Fire which killed 85 people and destroyed the town of Paradise was caused by PG&E electrical transmission lines in the Pulga area.

Firefighters are using the Union Pacific Fire Train to protect the train tracks and keep the Dixie Fire from spreading in the Plumas National Forest. California Fire says about 14% of the area is contained but there’s limited access because it’s burning in a remote region. pic.twitter.com/ZGydRdBtW6

“Today was a very active day on the fire,” he said. “There are three things that really affect a fire — fuel, topography and weather. All three got into affect today when the fire got very active on two different sides of the fire.”

Brownell said crews were trying to create a “catcher’s mitt” of fire lines to prevent the fire from moving northward. Cal Fire was also focused on not allowing the blaze to advance toward Concow and Magalia, two Butte County towns impacted by the deadly 2018 Campfire.

The blaze was being fueled by winds and embers stirred up within a massive pyrocumulus cloud that soared thousands of feet above the fire.

“This is where it got very active, this is where you guys saw the column of smoke from the valley,” Brownell said as he pointed to the eastern portion of the fire on the map. “All that super heated air goes up in the atmosphere…So it got across the Feather River all the way down to (above) Tobin.”

The embers ignited spot fires in the tinder-dry brush and trees, accelerating the spread of the blaze. The advancing fire forced officials to shut down Highway 70.

“It (large column of embers) is very common, especially the last couple years because our fuels are so dry from the drought, bug kill, everything is receptive. So if a spark falls into the unburn brush more than likely it is going to start a fire,” Brownell said.

The fire was 15 percent contained as of Sunday night with 1,918 firefighters engaged in battling the blaze which was threatening 810 structures.

New evacuation orders were issued Sunday night for the Jonesville and Philbrook areas of Butte County and High Lakes, homes in the Butte/Plumas County line east of Twain, Meadow Valley and Bucks Lake. 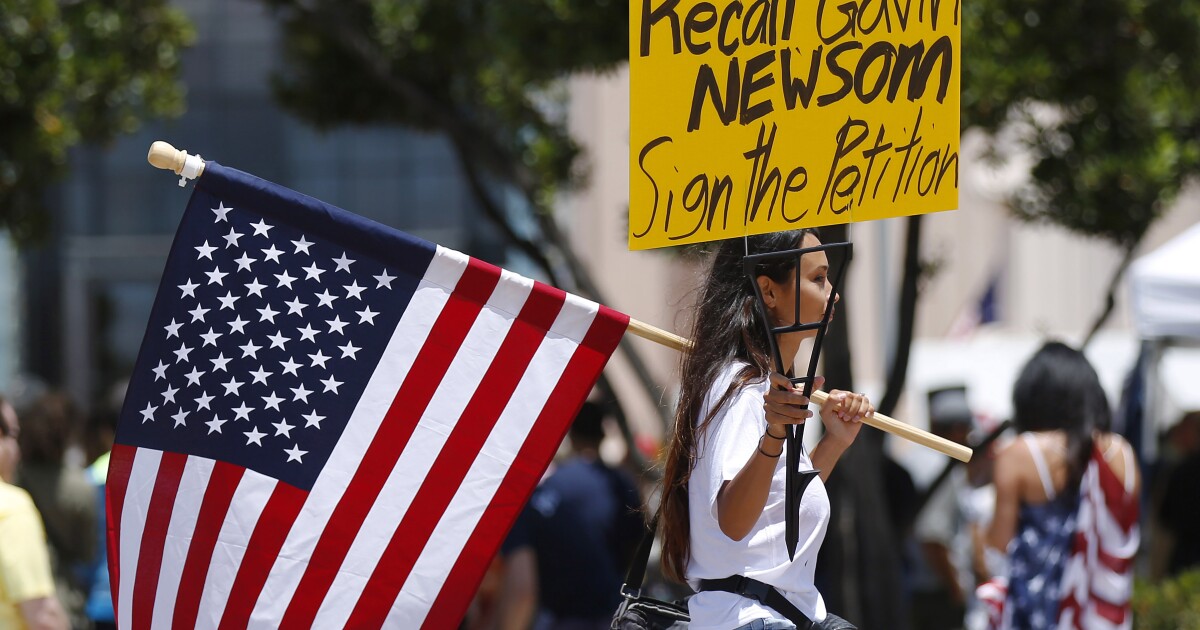 Here comes the circus — with clowns, ring masters and …