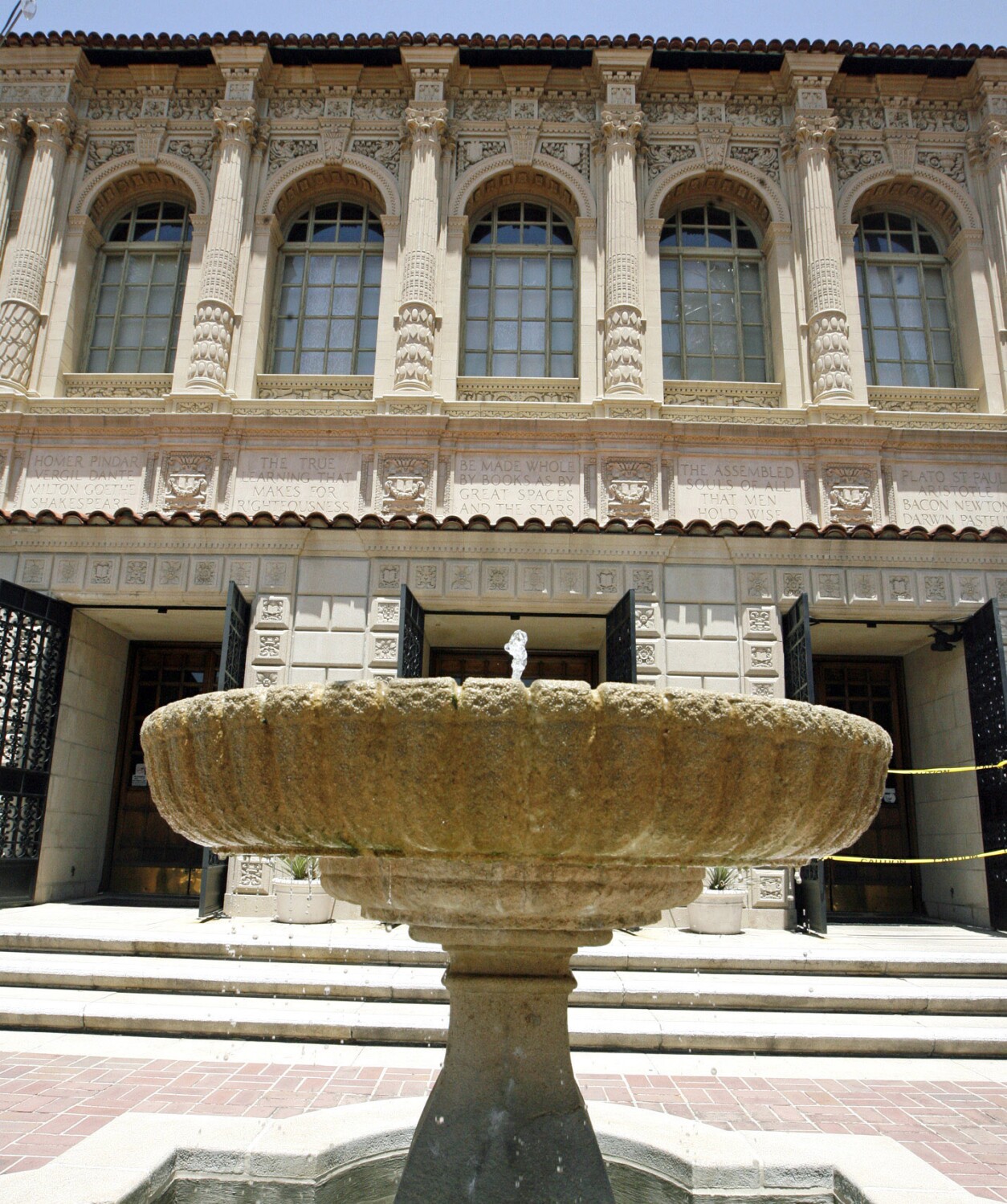 The recently reopened Pasadena Central Library has closed its doors to patrons due to seismic safety issues, officials said this week.

City Building Official Sarkis Nazerian ordered the property at 285 E. Walnut St. immediately closed after an assessment found that most of the building was composed of unreinforced masonry walls. The library will remain closed until the hazardous conditions have been corrected, according to the order.

The Central Library, along with Pasadena’s Hastings and La Pintoresca branch libraries, had reopened last month to limited in-person services after L.A. County entered the orange tier, the second-most-lenient of the state’s four-phase reopening blueprint during the coronavirus pandemic.

In a statement, city officials said that while Pasadena passed an ordinance in 1993 requiring that all unreinforced masonry buildings be retrofitted, vacated or demolished, they have found no records explaining why the Central Library had not been identified as such a building.

“We intend to do everything in our power to assess the severity of the problem and to work toward its resolution,” City Manager Steve Mermell said in a statement. “This library cannot remain vacant, and we need to conserve it for another century of use.”

The Central Library was designed in 1924 by Myron Hunt, the architect who also designed Henry Huntington’s home in San Marino. It averaged about 1,000 visitors a day, according to city officials.

Officials said they are working to offer Central Library services at other libraries and that its staff would be reassigned to other branches.

Tiger Woods was driving at nearly twice the posted speed …

Drizzle and light rain could pose icing problems in our …