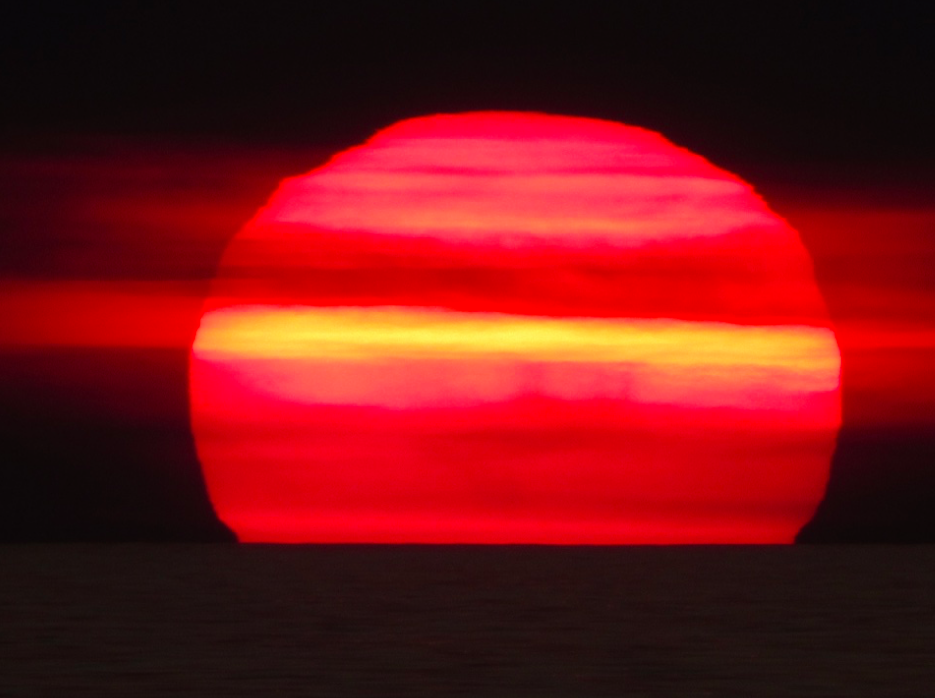 California electrical system regulators are extending a statewide flex alert into Thursday as soaring temperatures across the region are expected to create high power demand.

The flex alert will run from 4 p.m. to 9 p.m. Thursday, the California Independent System Operator said.

“The ISO is predicting an increase in electricity demand, primarily from air conditioning use,” said the nonprofit group, which manages the flow of electricity on high-voltage power lines and operates the state’s wholesale energy market.

That extra demand can stretch supplies thin and strain the power grid, the group said.

“Consumers are urged to conserve electricity, especially during the late afternoon and early evening, when the grid is most stressed due to higher demand and solar energy production falling,” the group said.

Decreasing energy use during a flex alert can stabilize the grid and help prevent emergency measures like rolling blackouts, Cal ISO said.

Although inland regions will see the highest temperatures, coastal areas could see some warming as well, the group said.

What to do during a flex alert 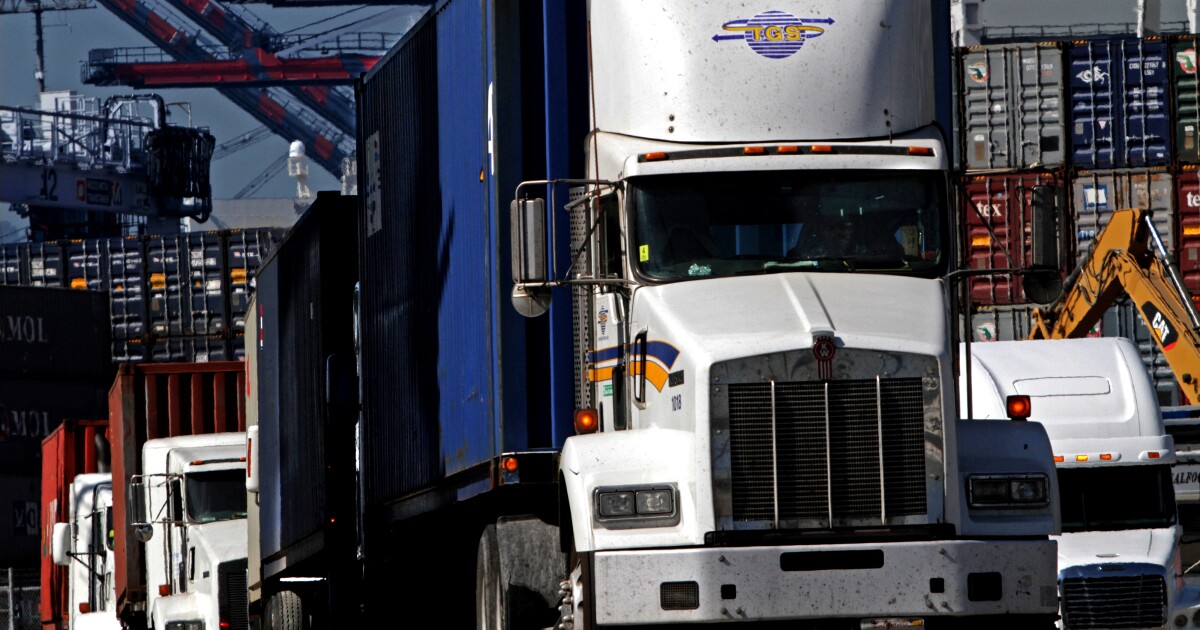 One of the world’s largest trucking companies, XPO Logistics, agreed … (CBS Chicago) — For awhile this offseason, it seemed like …