Refresh
About 2.9% of the workforce quit in August, up from 2.7% in July, according to the Job Openings and Labor Turnover Survey (JOLTS) report, released Tuesday. That marks the highest quit rate since the report began in late 2000.
The number of workers who quit rose by 242,000 from July as more Americans demanded higher pay, better working conditions and more flexible arrangements. Those number of people who quit rose in accommodation and food services, wholesale trade and state and local government education.

“If you’re unhappy with your job or want a raise, in the current environment it’s pretty easy to find a new one,” said Gus Faucher, chief economist at PNC. “We’re seeing people vote with their feet.”

Companies continue to grapple with a serious worker shortage. Job openings remained very high at the end of August at 10.4 million, the JOLTS report showed. However, that marks a decline of 659,000 from the end of July.
The numbers show the worker shortage was even worse than realized this summer. The number of job openings in July was revised higher to 11.1 million, a record high since this report began in 2000.

Joe Brusuelas, chief economist at RSM, said this may be witnessing the start of what might eventually be considered the “golden age for the American worker.”

“The American worker is now confident that he or she has the bargaining power and can obtain a reasonable wage — and have influence over the shape of working conditions,” Brusuelas said.

That bargaining power comes from their willingness to quit jobs they don’t like and look for new ones. And this shift is not merely centered on simple economics — but a broader reassessment around quality of life and purpose.

“This is what happens after great wars or depressions,” Brusuelas said. “It’s hard to spot while you’re in it, but we’ve gone through a shock that has elicited an unexpected change upon the population. And it will take some time to sort through.”

Loading...
All of this helps explain why employers, including factories, trucking companies, restaurants, construction firms and schools, are having trouble finding workers.

In the long run, such a workforce transformation will be a positive thing, allowing more people to find satisfaction in their careers and for businesses to have happier employees. And it can allow more workers to make a living wage and contribute to the broader economy, easing the alarming gap between rich and poor.

In the short run, however, the worker shortage will continue to complicate the reopening of the global economy, contributing to rising prices, supply chain stress, product shortages and shipping delays.

“It takes some for these things to work themselves out,” said PNC’s Faucher. 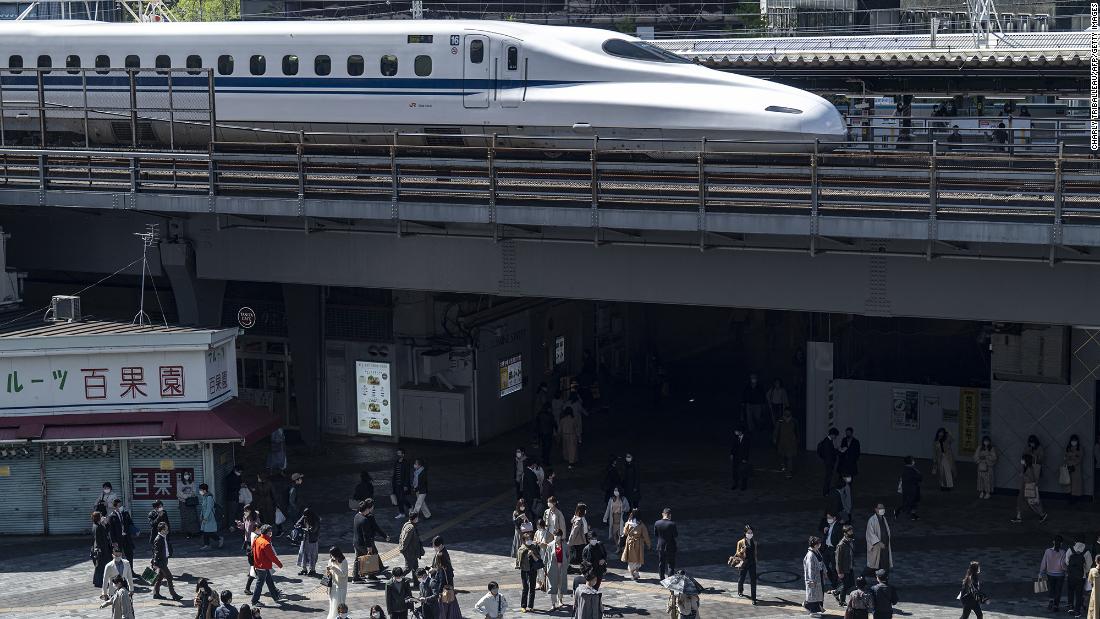 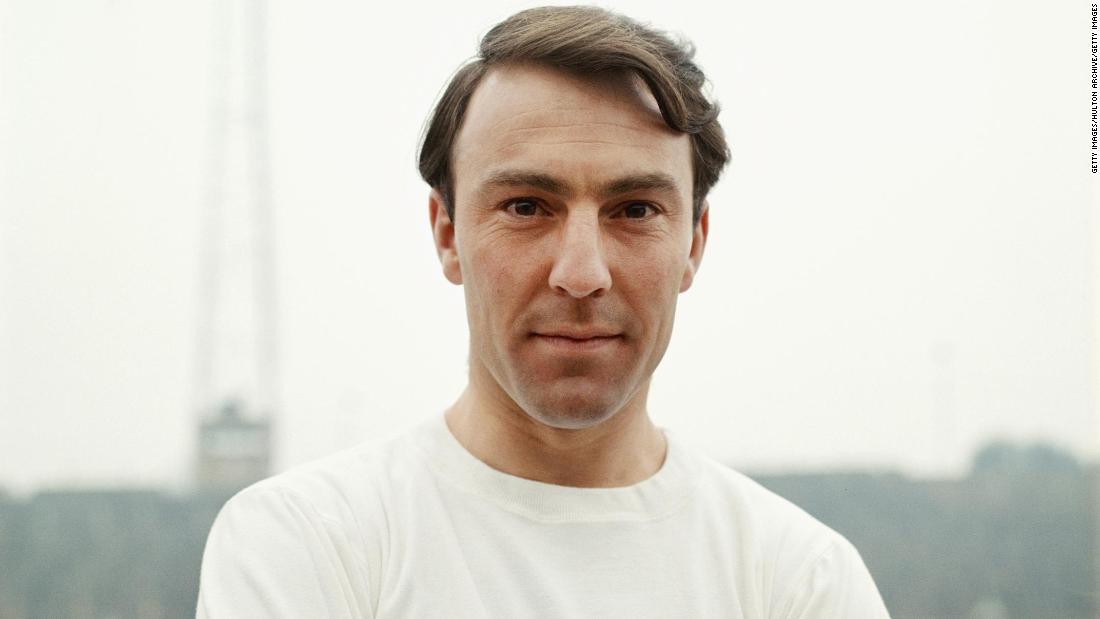 A Tottenham legend and the club’s all-time record goalscorer, Greaves …