Home
Trending
Delta variant: Biden officials say US is still better off than earlier in pandemic despite new steps to fight cases

“The health and economic crises have been inextricably linked, and that will continue to be the case, but I think the important part is this is not 2020 or early 2021. We are in a very different position,” Brian Deese, the director of the National Economic Council, told “Fox News Sunday,” adding there is “durable momentum” in the economy that can withstand pressures from the current spike in Covid-19 cases.

Transportation Secretary Pete Buttigieg framed President Joe Biden’s new requirement for federal workers to attest to being vaccinated or face stringent mitigation measures as an office safety protocol. “This is a basic safety measure at a time when we see this dangerous variant spreading around our country,” he told ABC News.

The administration significantly shifted its approach to fighting the virus last week, as mandates had previously been viewed as largely off-the-table because of the potential for political backlash and a fear they could push people further from getting shots. As of Saturday, the seven-day average of new Covid cases was over 78,000 new cases daily, nearly 2.5 times what it was two weeks ago.

Buttigieg said Sunday that Biden’s new rules should act as a model for private entities — many of which announced mandates for their employees before the federal requirement.

“It’s also important for the federal workforce to lead by example,” he said. “We’re asking the whole country to do what it takes to make sure we get beyond this pandemic. This is a very important part of how to do it.”

The effect of vaccine requirements on the labor market remains to be seen, as does the larger surge in cases. Already, some workplaces have delayed their return-to-office dates.

Still, Deese said the economy is more prepared now than earlier in the pandemic to handle disruptions, and he added that schools should reopen in September, citing new resources. “President Biden acted early and aggressively; states, cities, schools, and others, they have the resources to effectively surge capability where it needs,” he said.

Dr. Anthony Fauci, Biden’s chief medical adviser and the nation’s top infectious disease expert, told ABC on Sunday that he believes there is enough community protection to prevent the country from having to implement lockdown measures again, but that the pandemic is going to get worse for those who are unvaccinated as they’re at higher risk for infection, severe disease and even death.

“I think we have enough of the percentage of people in the country, not enough to crush the outbreak, but I believe enough to not allow us to get into the situation we were in last winter,” Fauci said.

According to the latest data from the US Centers for Disease Control and Prevention, 49.6% of the country is fully vaccinated. And more than 816,000 doses of Covid-19 vaccine were administered Saturday, making it the fifth straight day recording more than 700,000 shots in arms daily, according to numbers released by the CDC on Sunday.

The current seven-day average of doses administered is 662,529 per day, the highest average since July 7.

As federal officials race to implement measures meant to mitigate the surge in new cases, some states and cities are openly resisting new measures, including Florida, Texas and Missouri, where a legal drama over mask mandates has already led to one lawsuit and threats of another.

Asked about DeSantis’ ban on Sunday, Dr. Francis Collins, the director of the National Institutes of Health, told CNN’s Jake Tapper on “State of the Union” that he doesn’t understand it, adding: “Certainly this seems like something local officials ought to be able to decide based on their community’s circumstance.”

Ohio GOP Gov. Mike DeWine declined to say whether he would bring back mask mandates in his state when pressed on the issue by Tapper in a separate interview Sunday. DeWine instead pointed to “recommendations” the state has made in light of news of the rapidly spreading Delta variant.

CNN’s Eric Bradner and Nadia Kounang contributed to this report. 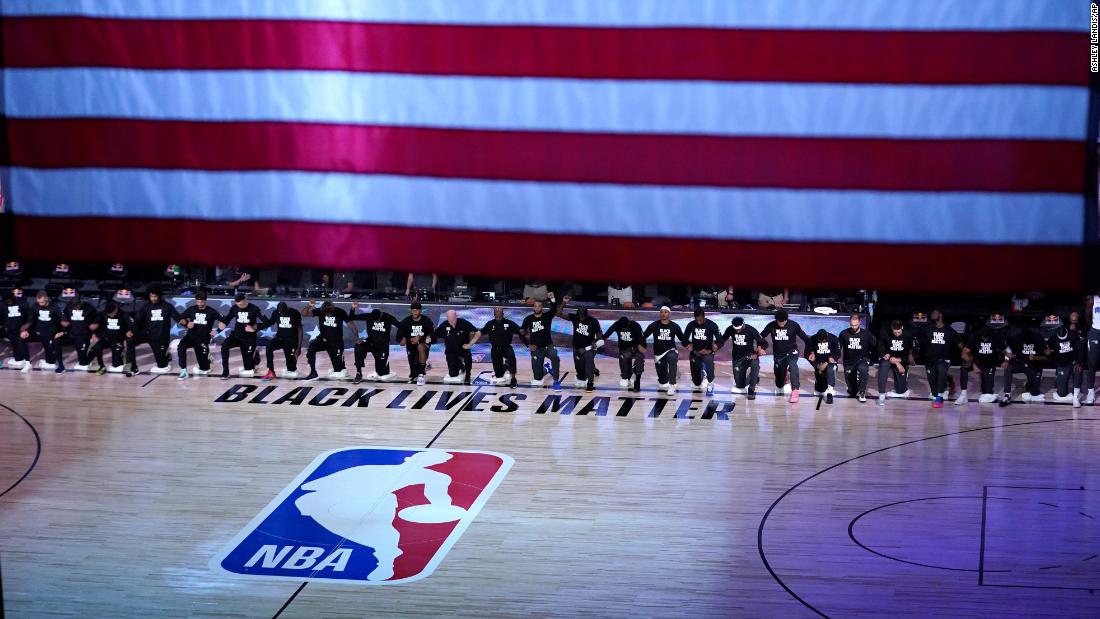 The sports world has been taking a stand Members of … 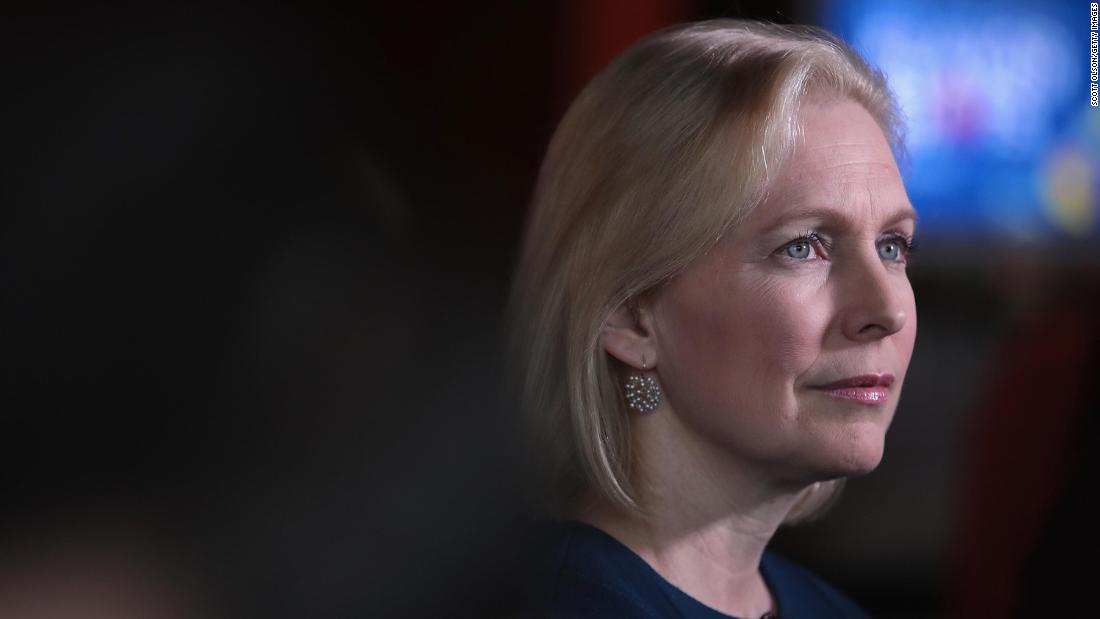 “I believe we should have a vote now. It is …