House progressives aren’t backing down on their push to fund as many programs as possible in their social safety net bill even if that means sunsetting the programs sooner.

In a call with reporters Tuesday, progressive lawmakers including House Progressive Caucus Chairwoman Pramila Jayapal said they would be willing to make compromises on President Biden’s social safety net package to get a final deal, but that they still need to hear from moderate Democratic Sens. Joe Manchin and Kyrsten Sinema about what they want cut to bring the price tag down before negotiations go any further.

“It is absolutely incumbent upon the senators and the few members of the House in opposition to start telling us what they want,” Sen. Bernie Sanders, who serves as chair of the Senate Budget Committee, said. “We are prepared to negotiate, we are prepared to compromise, but we’re not going to negotiate with ourselves.”

Jayapal echoed Sanders by saying, “we still don’t have a counter proposal.”

The call highlighted the ongoing tensions Democrats face within their own ranks as the President’s agenda has been stalled on Capitol Hill and as the party begins to grapple with what a smaller package will actually include.

Democrats had been planning for a $3.5 trillion package, but Sinema and Manchin have both said they won’t go that high, with Manchin pledging he’d be willing to spend just $1.5 trillion, not even half.

While many moderates and even the Speaker have hinted that they’d prefer to cut the number of programs the Democrats’ social safety net bill will include in order to do those programs more fully, progressives were unified that they would prefer cutting down the length of programs that currently exist in the package, instead.

“A majority of our members have made clear that they support the idea of keeping our five priority areas,” Jayapal said, making the case that progressives did not want to pit priority programs like childcare or climate change against each other. “If we need to cut some of them back to fewer number of years, we would be willing to do that.”

More background: Pelosi said in a letter to Democrats last night that she thought the strategy forward was to do “fewer things well” but when pressed on that perspective today, suggested that she hopes no programs will have to be cut and instead the timeframe for each provision could be reduced to cut the bill’s cost.

Sanders told reporters that the expansion of Medicaid provisions in the package is to include dental and hearing and is crucial to keeping in the final version of the bill.

“This to me is not negotiable,” Sanders said, to which Jayapal affirmed was the position of the House Progressive Caucus as well.

During the call, progressives also reaffirmed their position that the social safety net bill has to move in tandem with the infrastructure bill.

When Jayapal was asked if she believed negotiations would wrap up by the end of October, when the extension for highway worker funding would expire, she said, “I think arbitrary deadlines are never good. We all want to work as quickly as we can.” 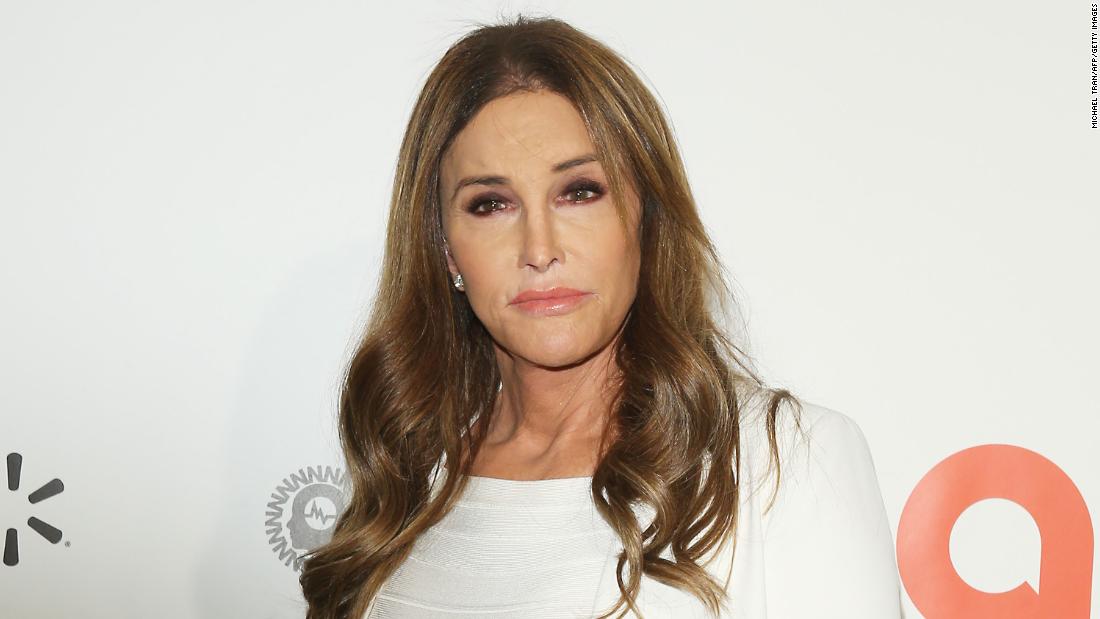 In an interview with CNN’s Dana Bash that will air … 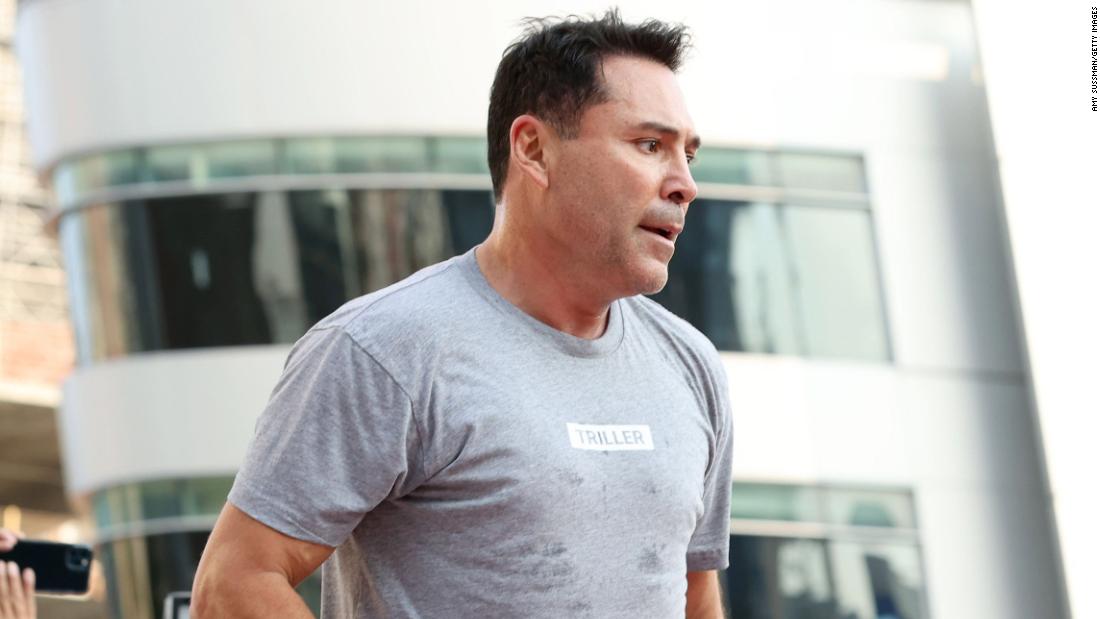 De La Hoya, who says he is fully vaccinated, also …