There have been occasions in US history when former presidents have sniped at and tried to undermine their successors. Many presidents have expressed private frustration with the antics of their predecessors. But nothing in the modern era matches the confrontation between the 45th and 46th Presidents.

Trump is mostly responsible for that. He has convinced tens of millions of his voters that Biden is an illegitimate president through lies about voter fraud. The twice-impeached former President’s attempt to hamstring the January 6 committee is also in line with his repeated efforts to avoid consequences for his anti-democratic behavior.
Paradoxically, efforts to hold the former President to account may offer him the kind of oxygen he craves for his politics of insurrection. Trump had already filed a lawsuit to try to prevent an earlier batch of documents reaching the committee after Biden refused to intervene. He is all but certain to add the latest material to his suit as he seeks to disrupt the effort to investigate the origins of the mob riot he incited on January 6 and to run down the clock in the hope Republicans win the House next fall and shutter the probe.

The showdown with Biden will only fuel Trump’s attempts to turn efforts to investigate the tumultuous end to his presidency into fodder for a political comeback. He’s already making the midterms and the 2024 presidential election into a platform for his falsehoods that power was stolen from him in a rigged election. Trump and his allies have branded Biden’s refusal to cooperate with his political power grabs as evidence of a political vendetta against the ex-President.

The last thing that Biden wants, however, is yet more confrontations with his once and potentially future rival. Since winning election last year, Biden has tried to bring a fractured country together — even as Trump’s lies about election fraud and misinformation spewed by his media propagandists have only exacerbated the mood of fury among “Make America Great Again” devotees. Sometimes, the current President has referred to his predecessor as “the former guy,” not even wishing to mention his name. And the continuing tussle between Biden and Trump over documents is just one of the unfinished disputes that ensures that the poisoned legacy of the Trump presidency will linger in the United States for months and years to come.

No president since Gerald Ford — who ended up pardoning Richard Nixon after the Watergate scandal that led to his resignation — has been handed such a tortured legacy from an immediate predecessor. And Trump is only fanning the febrile mood of his supporters by almost every day challenging Biden’s right to be president and inciting deeper national divides on the basis of a lie that he won the election.

But much as he wants to consign Trump to the past, Biden has little incentive to obstruct the work of the committee on the basis of a procedural matter like executive privilege. Accepting Trump’s claims that he is protecting the integrity of the office of the presidency would require Biden to junk his own argument that he was elected to save American democracy, which prevailed despite a severe test in the Trump years and during the presidential transition in January. And Trump, who regularly trashed decorum and the traditions of the presidency, didn’t appear too worried about protecting it in four years in the Oval Office.

But the latest escalation between Trump and Biden is also likely to further inflame the political conflagration raging ahead of Trump’s potential political comeback and even a possible 2024 presidential rematch with his successor.

The National Archives is set to start turning over documents to the House committee by November 12 — unless Trump gets a court order to halt the process. According to a letter from White House Counsel Dana Remus, “President Biden has determined that an assertion of executive privilege is not in the best interests of the United States, and therefore is not justified.”

“Accordingly, President Biden does not uphold the former President’s assertion of privilege,” Remus wrote. The House select committee has specifically asked for all White House documents and communications on January 6, such as call logs, schedules and meetings of top officials and outside advisers, including Rudy Giuliani.

The showdown over the documents is not the only dispute in which Trump is trying to assert executive privilege — a doctrine under which presidents expect that their advice and internal communications from advisers is confidential. Trump has asked several senior former associates, including former White House chief of staff Mark Meadows, to also claim that they are unable to comply with subpoenas from the committee on the same grounds.
The most controversial of these cases involves Steve Bannon, who was last week cited by the House for criminal contempt of Congress. The former Trump political guru’s claims are regarded by legal experts as especially thin since he was not a government official at the time of the Capitol insurrection. And apart from his conversations with Trump, the committee wants to question him over any contacts with organizers of the Trump rally that preceded the march on the Capitol on January 6.
According to Washington Post journalists Bob Woodward and Robert Costa in their book “Peril,” Bannon was a key figure in a “war room” at Washington, DC’s, Willard Hotel, that also included Giuliani, and had multiple contacts with the then-President and attempted to pressure then-Vice President Mike Pence to refuse to certify Biden’s election in Congress. A decision on whether to prosecute Bannon in yet another legal proceeding that could delay the work of the committee now rests with the Justice Department.

The question of how far ex-presidents can assert executive privilege has not been definitively tested in the courts, which is one reason why Trump’s claims could lead to prolonged litigation and a potentially historic moment. Presidents have sometimes been open to executive privilege claims from predecessors in the apparent hope that they can expect similar courtesy when they leave office.

And few modern presidents have lodged such high-profile and controversial claims of privilege as Trump, who is trying to prevent the truth about the worst attack on US democracy in generations from coming out. 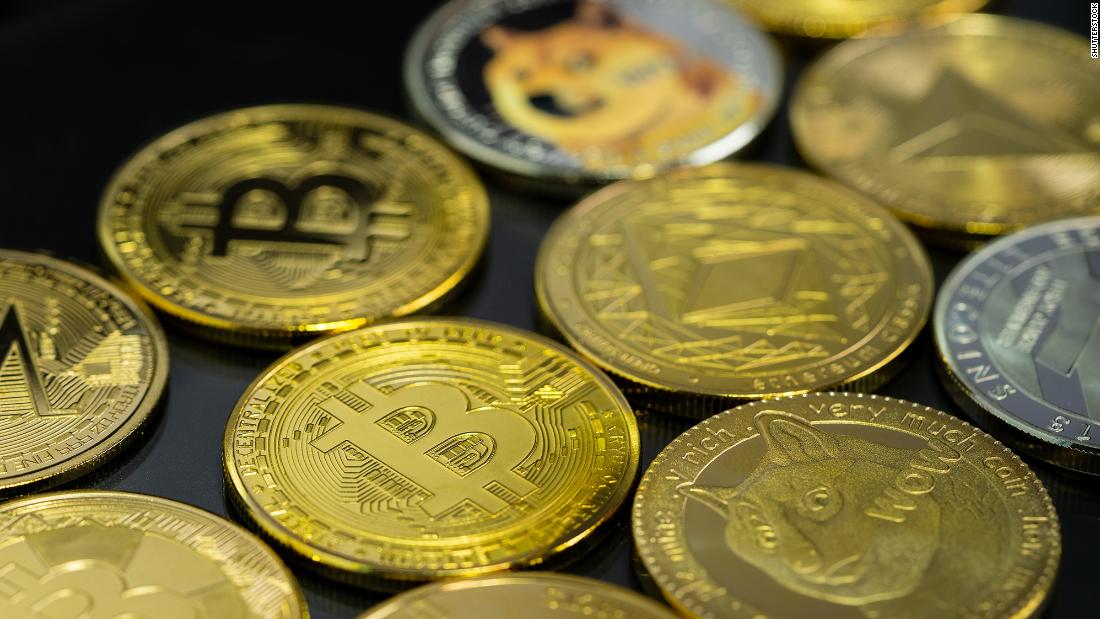 The provision would impose more federal regulation on cryptocurrencies and … 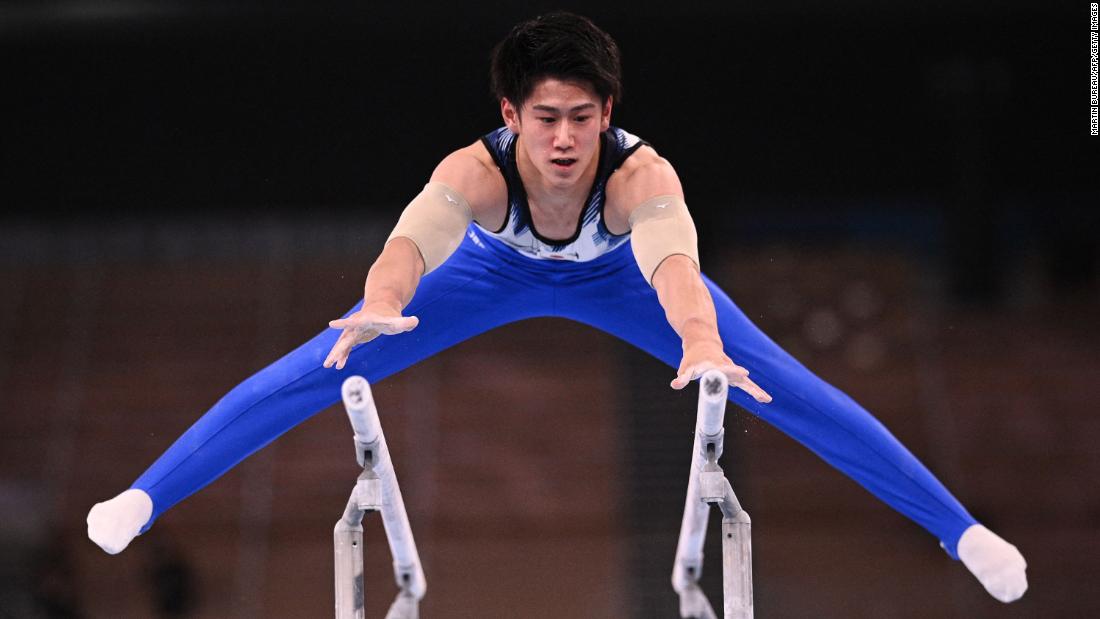 As of Friday afternoon in Japan, China and the hosts …