Home
Trending
2020 was a record year for stress, hitting mothers with children at home hardest

Refresh
Stress levels rose the most, with a “record-high 40% of adults worldwide” saying they experienced stress “a lot of the previous day,” according to Gallup’s 2021 Global Emotions Index. That was the highest level in the 15 years, the report said.

Globally, women with young children at home bore the brunt of the stress, worry, anger and sadness that people experienced during the pandemic of 2020.

Stress increased in half of the 116 countries surveyed, with “double-digit increases in stress in 21 countries,” the report said. That means almost 190 million more people worldwide experienced significant stress last year than in years past.

Sickness and death from Covid-19 was obviously a huge part of the stress and negative emotions, as was the economic impact of the pandemic, the survey found.

“Half of those working at the time of the pandemic said they earned less money because of COVID-19, and 32% of people said they lost their job,” Jon Clifton, Gallup’s global managing partner, wrote in his opening statement on the survey.

Not every country experienced stress during 2020, the report noted. It ranged from a high of 66% in Peru, “which represents a new high for the country,” to a “low of 13% in Kyrgyzstan, where stress levels have historically been low and stayed low in 2020,” the report said.

For 15 consecutive years, polling giant Gallup has asked people around the world about their positive and negative emotions. For this report, Gallup surveyed nationally representative samples of 160,000 people from 116 countries during 2020 and early 2021.

Just as it did in 2019, Iraq led the world on the negative experience index in 2020. Gallup found 56% of Iraqis said they experienced pain, 51% reported anger and 50% reported sadness.

Taiwan scored lowest on the negative emotion index, the same ranking it attained in 2019.

Globally, the increase in negative emotions actually began 10 years ago, the report said. One key reason is political and economic upheaval. Partly for those reasons, people in Lebanon and Turkey reported few positive experiences in the survey.

“The majority of Lebanese people have not experienced enjoyment in their daily lives since 2018, and for Turks, this has been true since 2017,” the report said.

Besides political and economic turmoil, another reason for negativity in many nations was a growing belief that both governments and businesses are corrupt.

“Majorities of people believe corruption is widespread in the governments of 79 out of 101 countries and areas in the world, and a majority in 85 out of 110 countries think this is true of businesses,” Clifton wrote in his introductory remarks.

While negative emotions rose, many people in the world showed surprising resilience, the survey found. For their positive emotion index, the polling group asked questions about feeling respected and well rested, doing interesting or enjoyable activities, and smiling and laughing.

Results showed that globally, humankind managed to remain stable in positive emotions despite the negative impact of the pandemic — with the exception of laughing and smiling.

“In the span of a year, the percentage of people who said they smiled or laughed a lot the previous day dropped from 75% to 70%, which is also the lowest measure Gallup has ever recorded for this question,” the report said.

The United States did not rank in the top 10 in positivity. But Gallup interviews done for the survey in early 2021, around the time vaccines were being approved, found people’s ratings of their lives rebounded and hit “new all-time highs,” the report said. 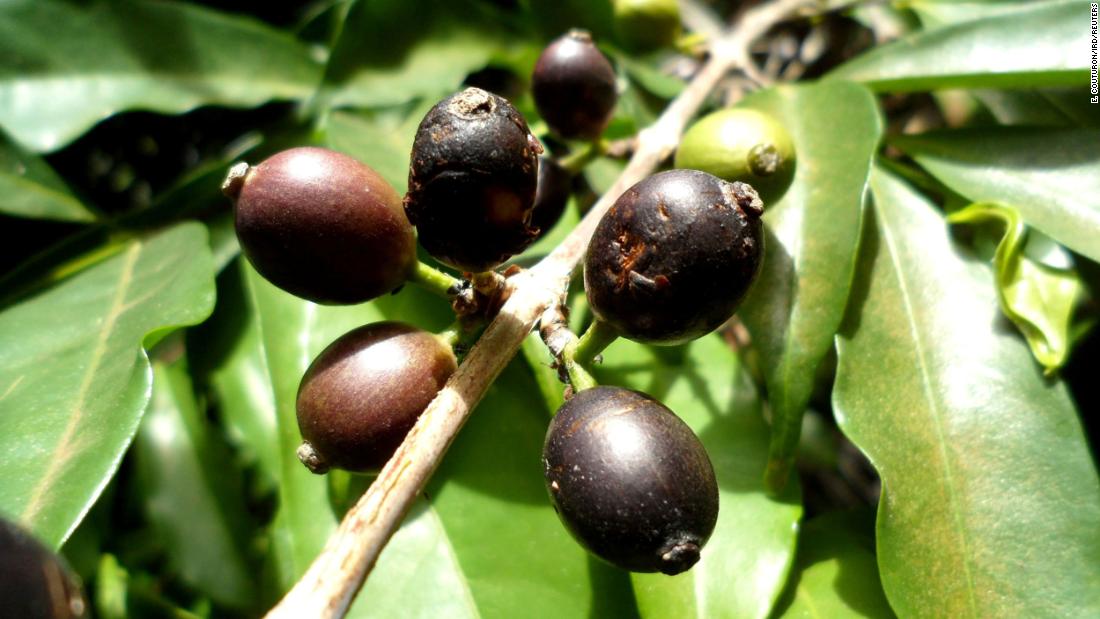 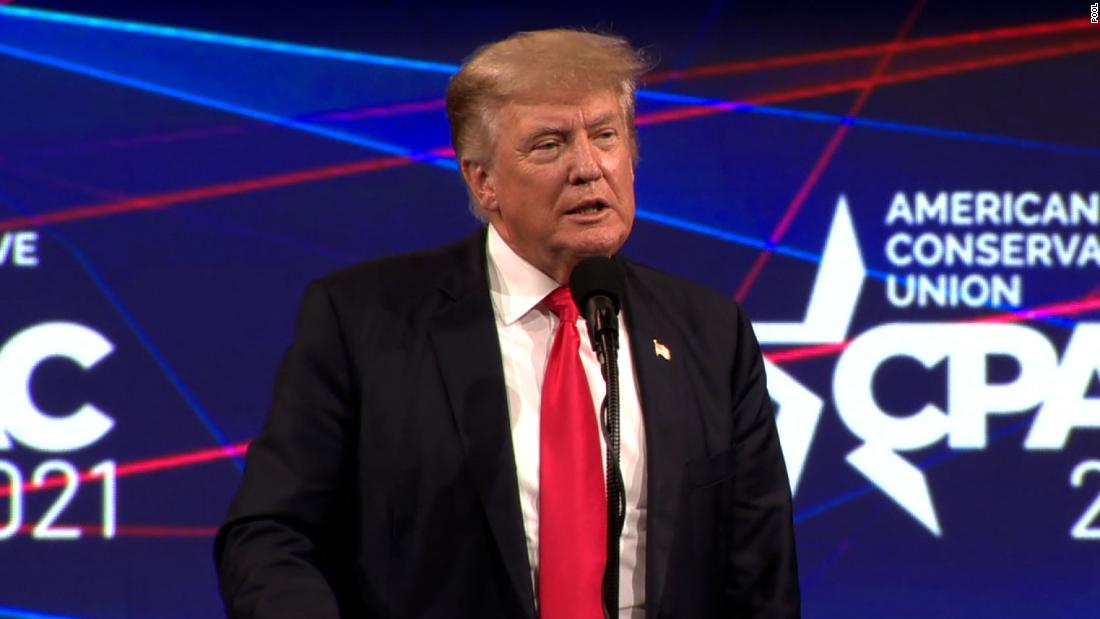 The political gathering normally serves as an audition for Republican …