The Miami couple who helped save a cat by using their American flag as a safety net told local media that they bring the flag to every Hurricane home game they attend in Hard Rock Stadium.

“My wife takes the U.S. flag with us to all of our football games, and we normally Zip-tie it to the handrail, and so we snatched it off the handrail and used it to break the cat’s fall,” Craig Cromer told WSVN.

Video taken by fans during Saturday night’s game against Appalachian State went viral. Footage showed the cat dangling about 50 feet in the air– on the side of a balcony. The cat eventually falls and– much to the crowd’s delight–landed in an extended American flag below. The crowd erupted as though the Hurricanes connected on a game-winning drive.

The WSVN report said the cat eventually left the venue with a woman on Saturday night. 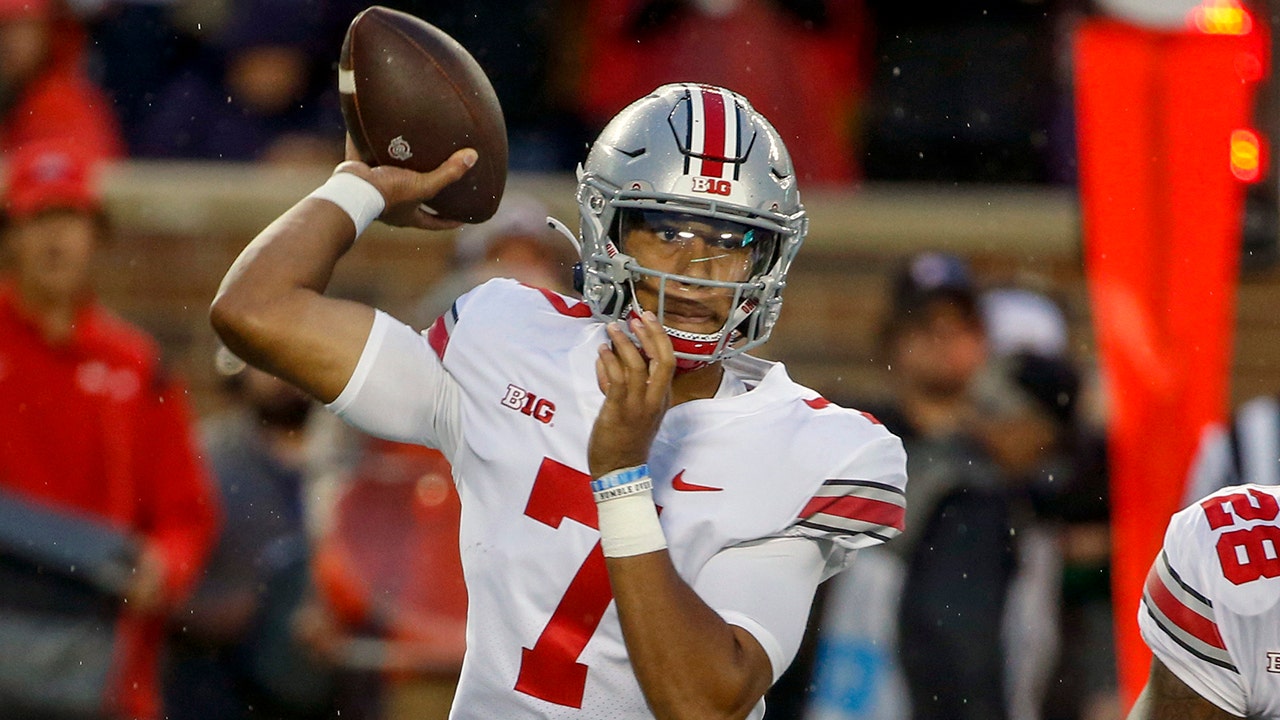 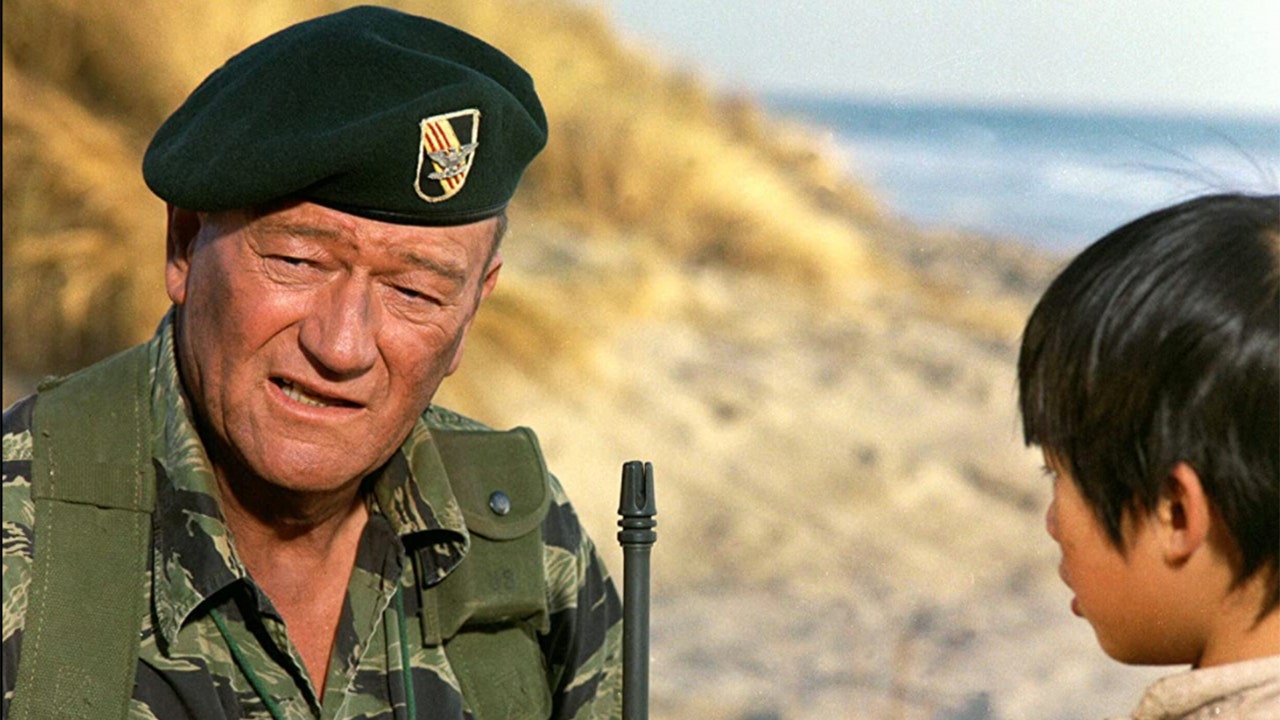 Sure, you could get sucked into a vortex of binge-watching …