Months after announcing her pregnancy to surprised fans, Halsey finally welcomed her baby into the “New Americana.”

The “Without Me” singer, 26, gave birth to her first child with boyfriend Alev Aydin, named Ender Ridley Aydin, on July 14.

“Gratitude. For the most ‘rare’ and euphoric birth. Powered by love,” she wrote on her Instagram page Monday.

While Halsey did not reveal the sex of the newborn, Ender is a popular male Turkish name that means “rare.”

The Grammy nominee surprised fans in January after she shared photos from a maternity shoot featuring her baby bump. In two of the portraits by photographer Sam Dameshek, the expectant mother posed completely topless while wearing a pair of baggy denim jeans.

Halsey first confirmed her relationship with Aydin, 38, after tagging the producer in her pregnancy announcement, to which he commented, “Heart so full, I love you sweetness.”

He is best known for writing films and TV shows such as “Small Shorts” on Netflix.

Since her pregnancy announcement, Halsey has taken fans along with her through her journey, sharing photos of her sonogram and snaps showing off her baby bump.

In March, she told fans that her pregnancy was “100% planned” and that she had “tried very hard for this [baby].”

It’s unclear how long Halsey and Aydin have been together, but the pair did get coordinating tattoos of the word “Seeds” in each other’s handwriting in June 2020. At the time, the singer told Amanda Owley, the California-based artist who inked the couple, that she and Aydin had been friends for “a long time.”

The new parents sparked rumors in May that they had secretly married when they were seen wearing matching gold rings. 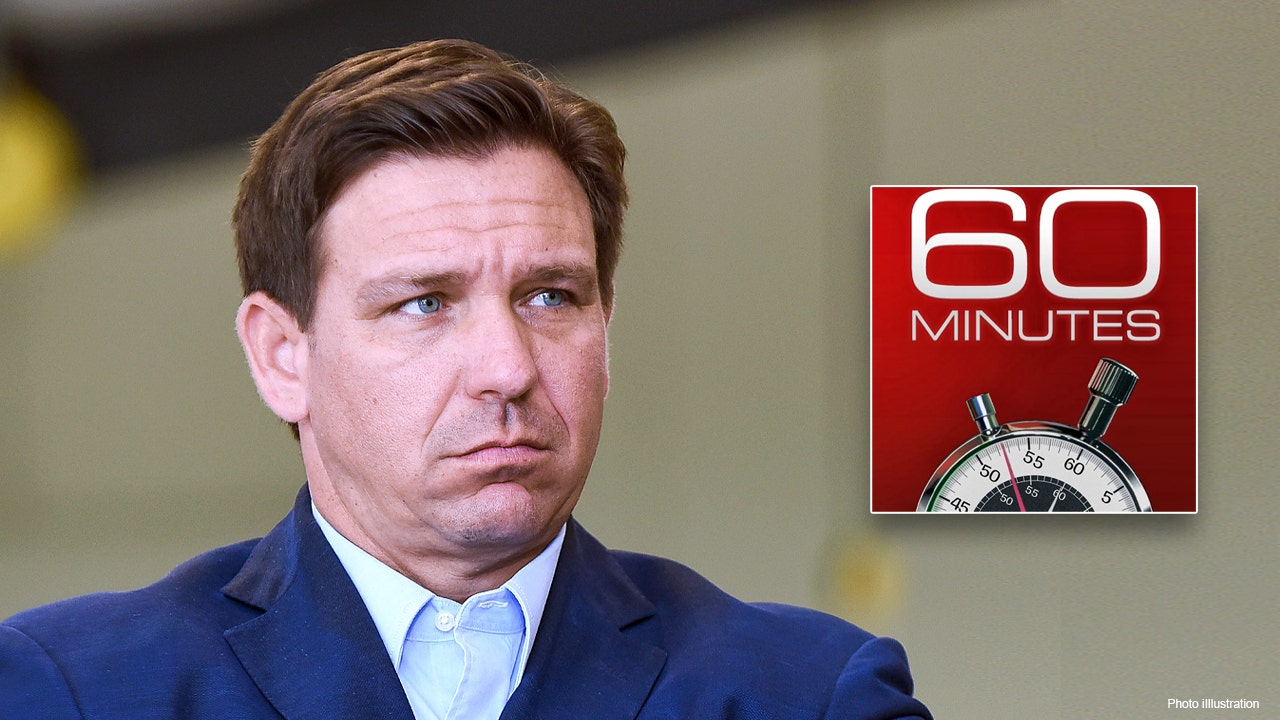 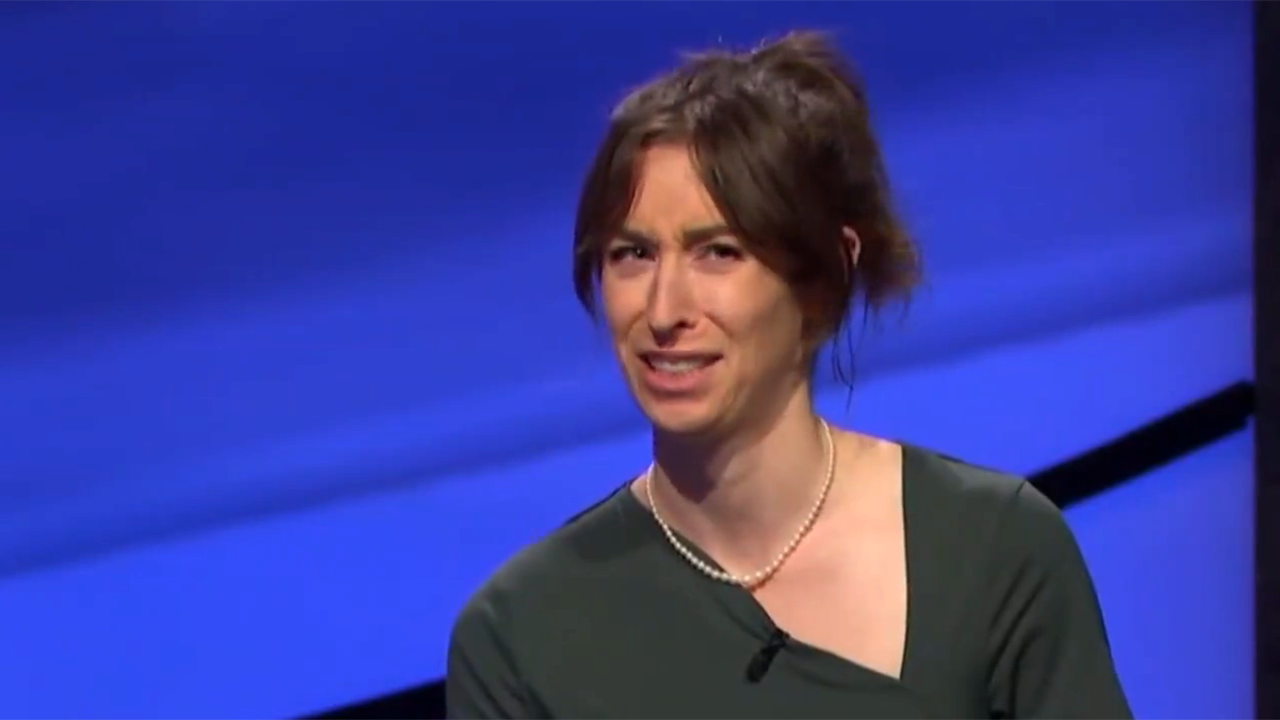 One “Jeopardy!” contestant’s eccentric behavior won over the hearts of …