Police in Washington, D.C. detained two people following reports of a suspicious vehicle near the Tidal Basin on the National Mall.

On Saturday, the 20th anniversary of the 9/11 attacks, the Metro Police Department confirmed to Fox News they are assisting the U.S. Park Police near the Tidal Basin conducting a sweep of a suspicious vehicle and one individual has been detained.

“MPD is assisting US Park Police in the 1500 block of Maine Avenue SW to conduct a sweep of a suspicious vehicle that potentially has weapons inside. US Park Police has detained one individual and is handling this investigation so you may want to reach out to them for more details,” MPD said.

“Two individuals are detained at this time, none outstanding,” U.S. Park Police Public Information Officer Sergeant Roselyn Norment told Fox News. “The surrounding area is closed due to an ongoing investigation. Additional information will be provided as it becomes available.”

The alert comes as President Biden and Vice President Harris were across the river in Virginia laying wreaths at the Pentagon to honor the victims of the 9/11 attacks. 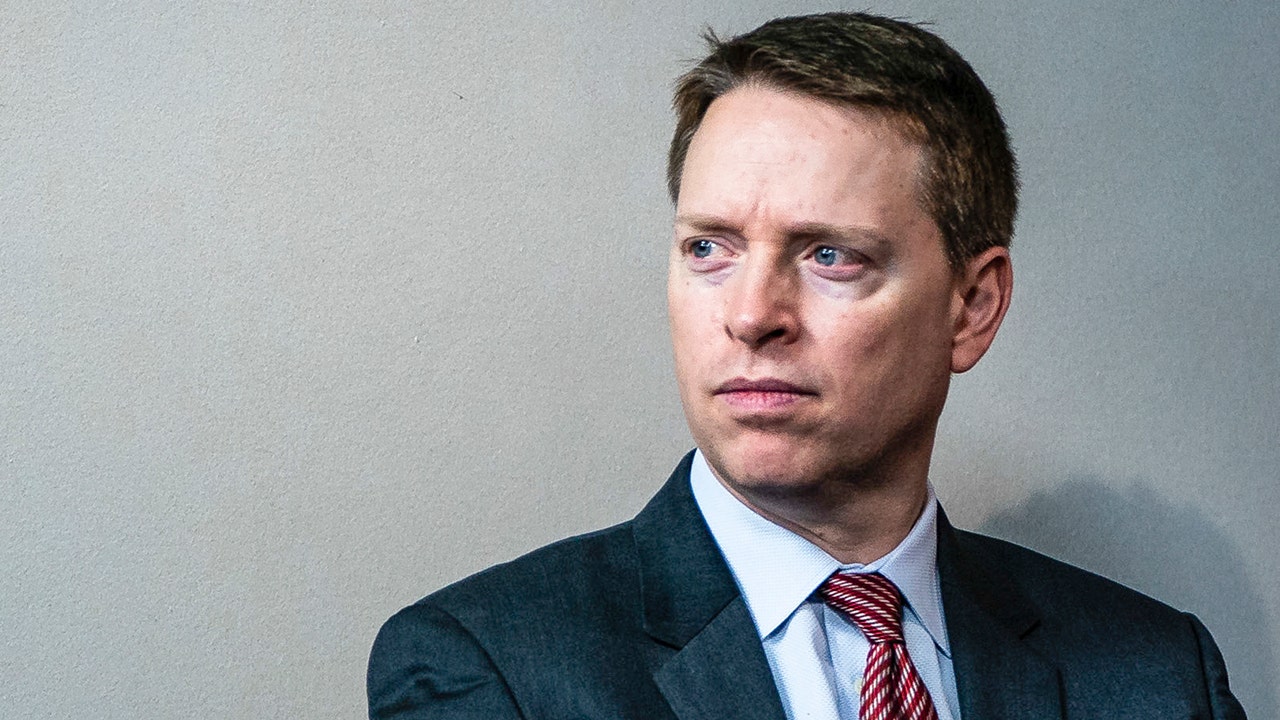 The Chinese government in Beijing has amassed enough stolen data …