Dallas Cowboys owner Jerry Jones declined to say if he believed former Las Vegas Raiders head coach Jon Gruden should’ve lost his job in the wake of a bombshell report exposing racist, misogynistic and homophobic comments he made in old emails, adding that those in their positions should always be “accountable.”

“I know these people. I know everybody you’ve been reading about,” Jones said, via USA Today. “They’re outstanding proponents of our game, they have represented this game in many cases beautifully. Certainly, we all continue to recognize what a spotlight you’re in and the way we should express ourselves.”

But Jones declined to comment his thoughts on if Gruden should have lost his job over it.

“We are talking about people here,” Jones continued. “Even the ones that some of the comments were directed about. Those have been outstanding people in the NFL.”

A report from the New York Times on Monday revealed Gruden, while working as a commentator for ESPN, sent homophobic, misogynistic and other distasteful emails to former Washington president Bruce Allen between 2010 and 2018. In those emails, Gruden directed disparaging remarks at NFL commissioner Roger Goodell as well as others in the league.

“We just have to keep your eyes open,” Jones said. “The incidents that get portrayed aren’t necessarily a reflection of the individual or a reflection of his life but they certainly are impactful and you are accountable for them. That’s about all I can say. It’s almost like looking at an instance and trying to describe it rather than have an opinion on it.”

Gruden resigned on Monday as a result of the report. 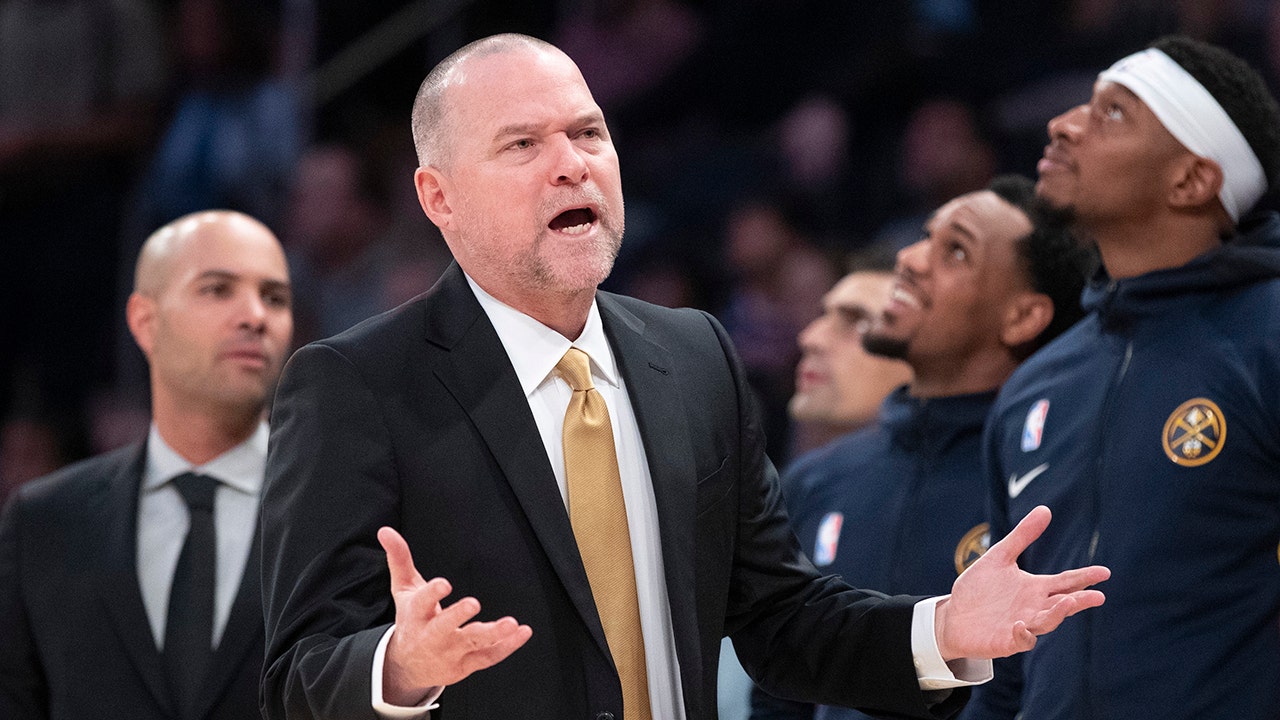 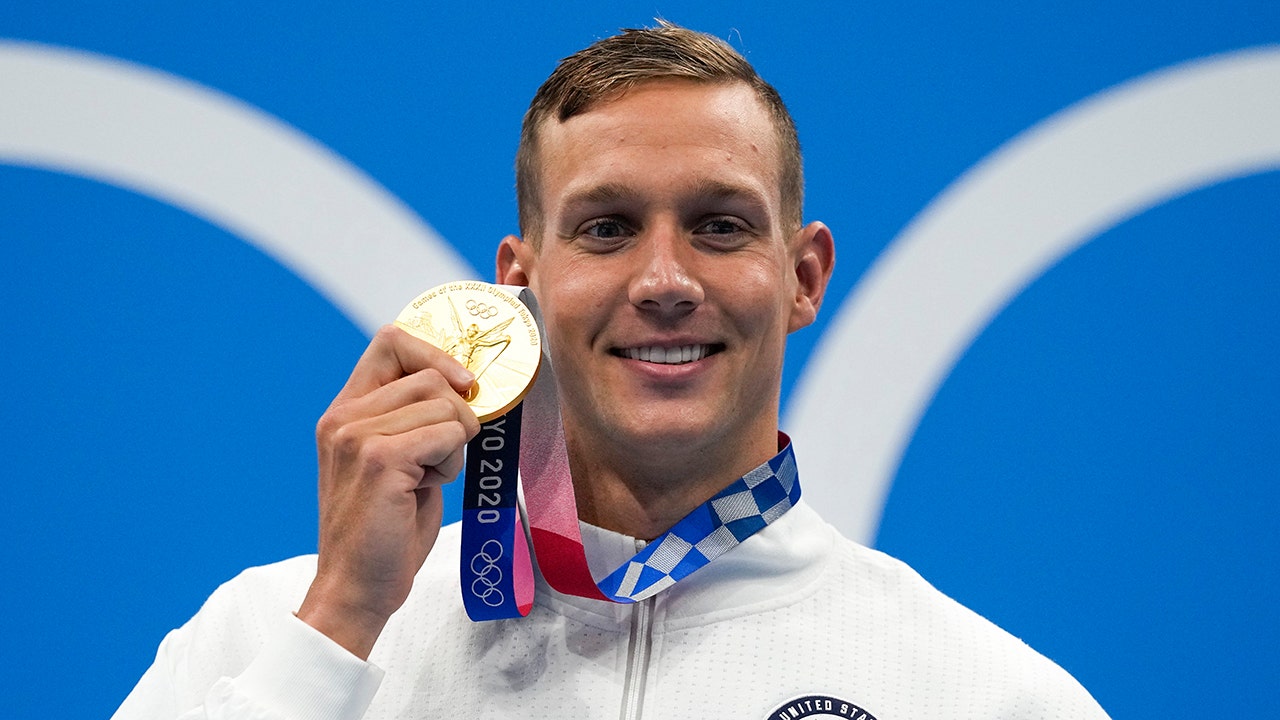 There was no joy in the process for Caeleb Dressel. …