The seven-bedroom, eight-bath estate was sold Friday, said Smith & Associates, the real estate firm that handled the transaction. The firm did not disclose the buyer, and the sale had not yet been recorded Monday by Hillsborough County, a process that can take several days. The home had been listed at $29 million.

The baseball Hall of Famer lived in the home part time until his retirement after the 2014 season. He and his family moved across Florida after he became a part-owner and CEO of the Miami Marlins in 2017.

Brady has been renting the mansion since April 2020, shortly after the star quarterback signed with the Tampa Bay Buccaneers after leaving the New England Patriots. He and his wife, supermodel Gisele Bündchen, recently purchased land on an exclusive island off Miami to build a home there. Brady led the Bucs to a Super Bowl title in February.

Jeter bought the property in 2005 for $6.3 million, razed the homes that were there and built the 22,000-square-foot replacement, which has a wine cellar, movie theater and air-conditioned six-car garage.

Smith & Associates Realtor Stephen Gay told the Tampa Bay Times that Brady and Bündchen were accommodating and didn’t turn down any requests to get the property “show-ready” for a prospective buyer. 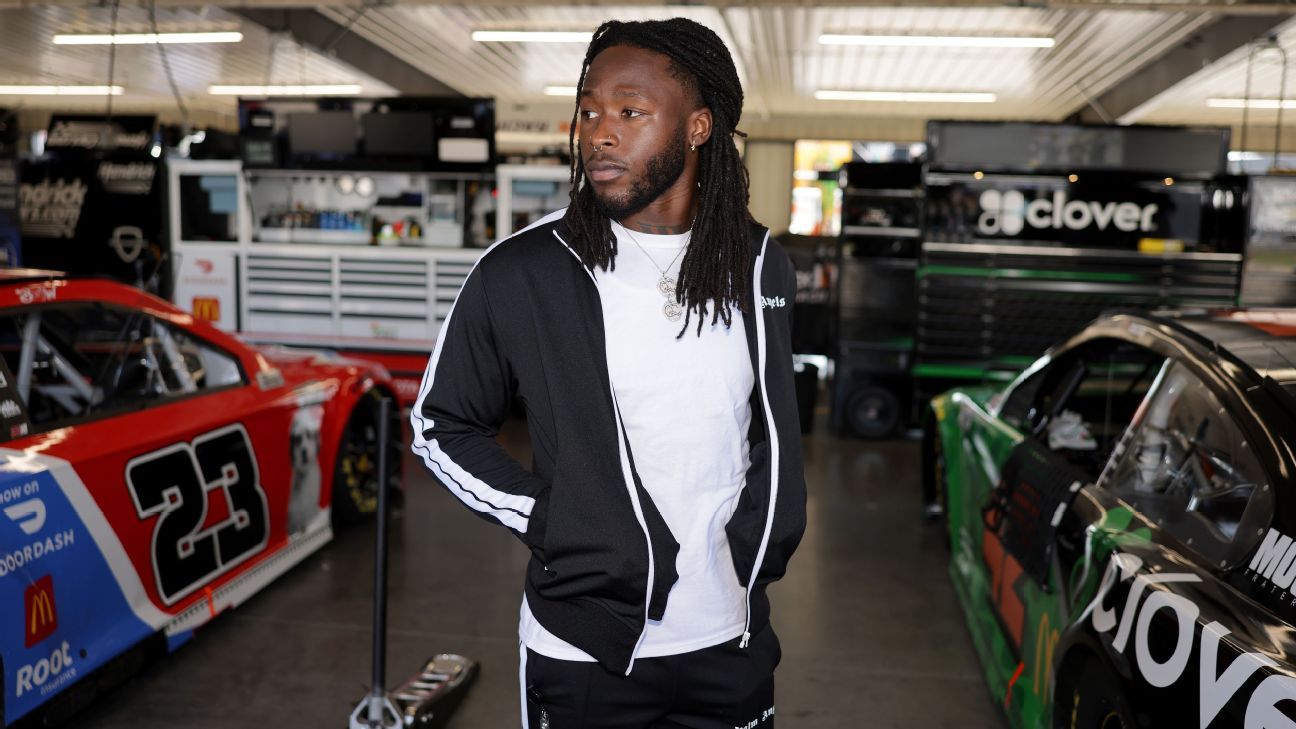 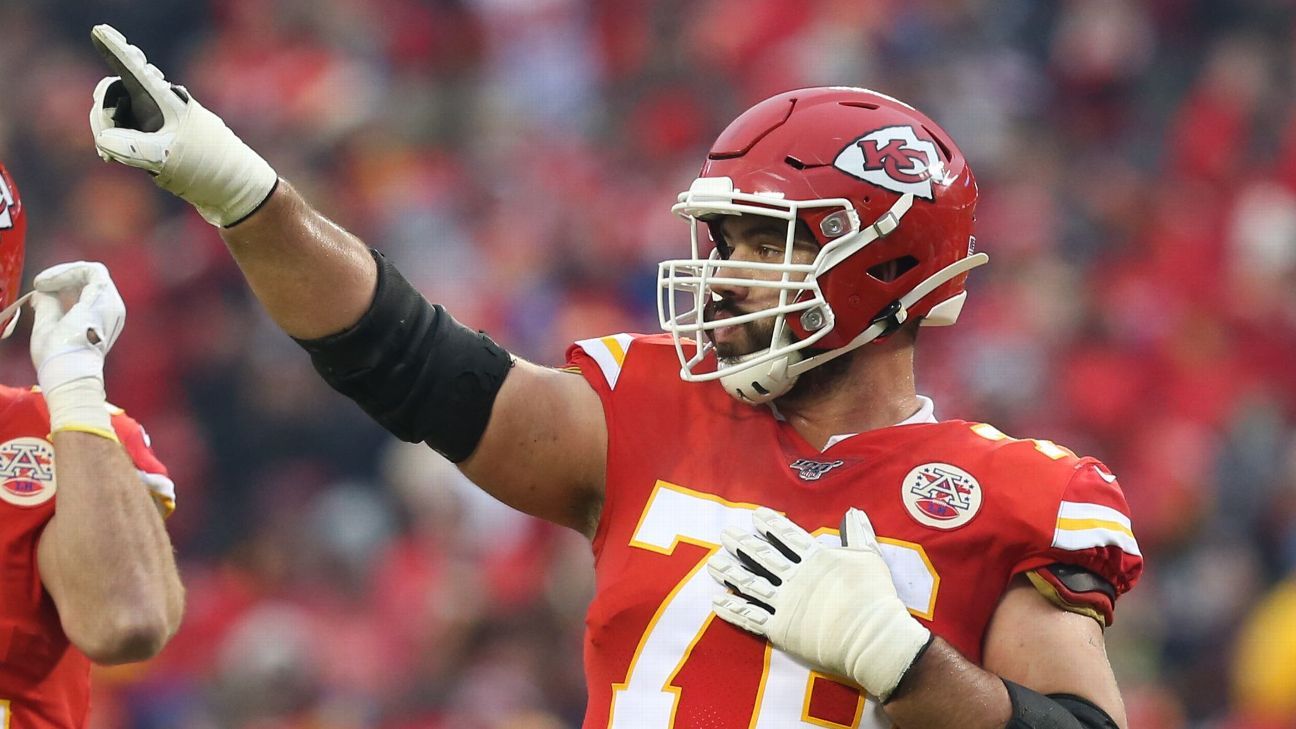