The mother of Washington Football Team owner Dan Snyder died earlier this month, according to a statement released by the team. There was no cause of death listed for Arlette Snyder, who owned 6.5% of the franchise.

“Mrs. Snyder was a kind, gentle and generous woman who was loved and greatly admired by all who knew her,” the statement read in part. “She will be deeply missed and forever in our hearts. The Snyder family requests that their privacy be respected as they grieve the passing of their mother and grandmother.”

Dan Snyder’s father, Gerry, died in 2003. Snyder’s parents helped him when he was starting out by investing in Snyder Communications, which later provided the capital to buy the Washington franchise in 1999.

On July 1, the NFL fined the franchise $10 million after a nearly yearlong investigation by attorney Beth Wilkinson into the workplace culture. The team announced that Snyder would let his wife, Tanya, handle the day-to-day duties of running the franchise for at least the next few months. But he will handle the team’s pursuit of a new stadium.

Earlier this year, Snyder bought out his minority partners, after another prolonged battle with them. After purchasing that 40 percent, Snyder’s family owned 100 percent of the franchise for the first time since he became the majority owner. His sister, Michele, owns 12.6 percent. 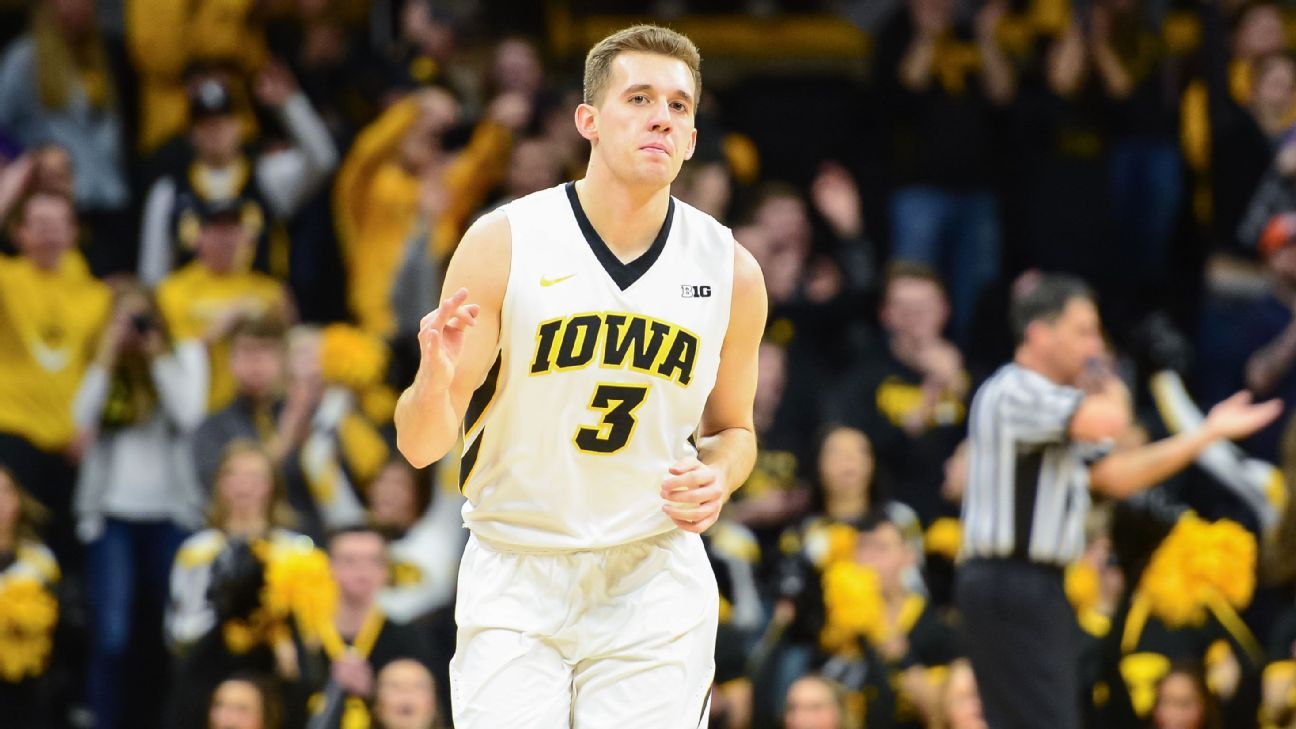 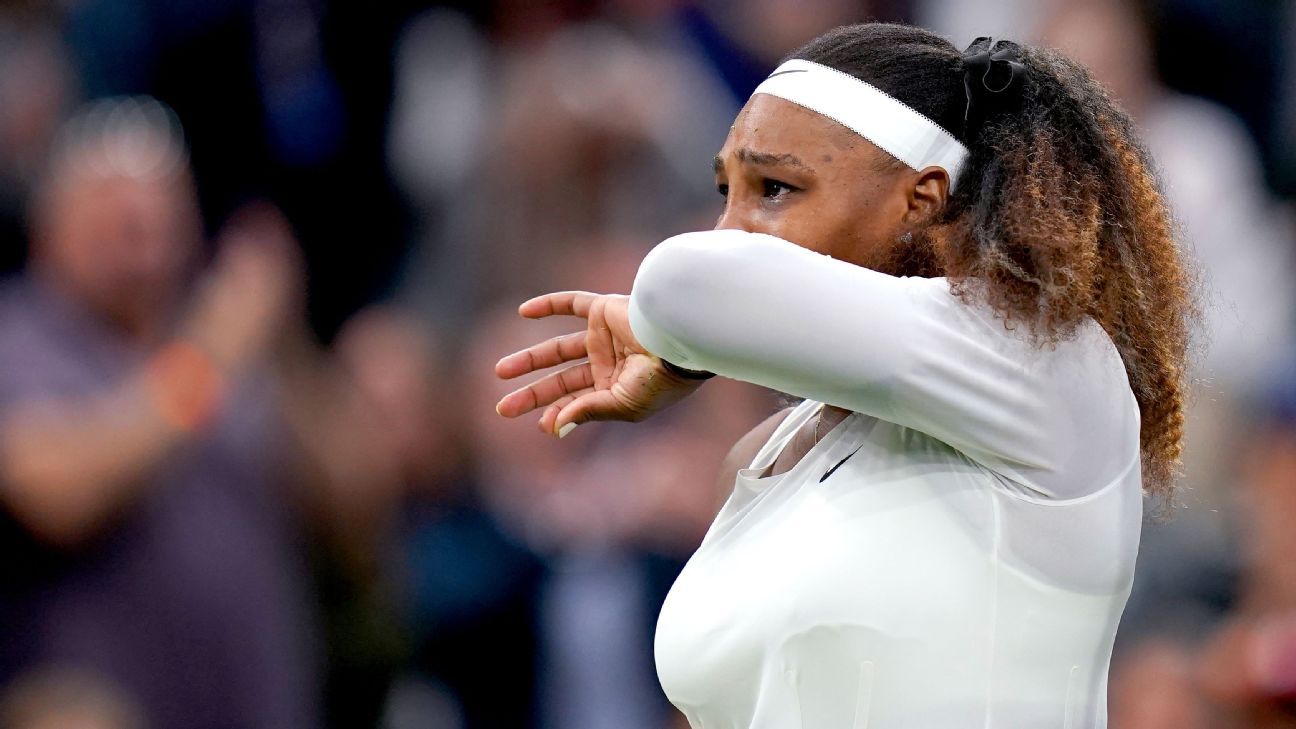 LONDON — The injury to Serena Williams, who retired midway …