McCartney, who is currently promoting a new book, made the comment in an interview with The New Yorker’s David Remnick, published Monday.

“I’m not sure I should say it, but they’re a blues cover band, that’s sort of what the Stones are,” said McCartney, adding: “I think our net was cast a bit wider than theirs.”

This isn’t the first time McCartney has made unfavorable comparisons between his own former band and the Rolling Stones.

“Their stuff’s rooted in the blues. When they are writing stuff, it has to do with the blues. Whereas we had a little more influences,” he said. “There’s a lot of differences, but I love the Stones, but I’m with you. The Beatles were better.”

Rolling Stones lead singer Mick Jagger responded to those comments in an interview with Zane Low for Apple Music.

“The big difference, though, is and sort of slightly seriously, is that the Rolling Stones have been a big concert band in other decades and other eras when the Beatles never even did an arena tour, Madison Square Garden with a decent sound system,” Jagger said, adding: “They broke up before that business started, the touring business for real.”

The Beatles and the Stones were two of the most famous groups in the world in the 1960s. While the Rolling Stones are still touring six decades later, the Beatles split up in 1970.

Despite many fans blaming him for the split, McCartney, now aged 79, told BBC Radio 4 that it was co-lead vocalist John Lennon who instigated it.

“John walked into the room one day and said, ‘I’m leaving the Beatles.’ And he said, ‘It’s quite thrilling. It’s rather like a divorce.’ And then we were left to pick up the pieces,” McCartney told journalist John Wilson in an interview clip that aired on Monday.

The full interview will be broadcast on October 23.

McCartney’s latest book “The Lyrics” is due to be published on November 2.

Described as “a self-portrait in 154 songs,” the book comprises commentaries on his song lyrics, edited by Irish poet Paul Muldoon.

Evaluating “Eternals” requires a few disclaimers, since it feels decidedly … 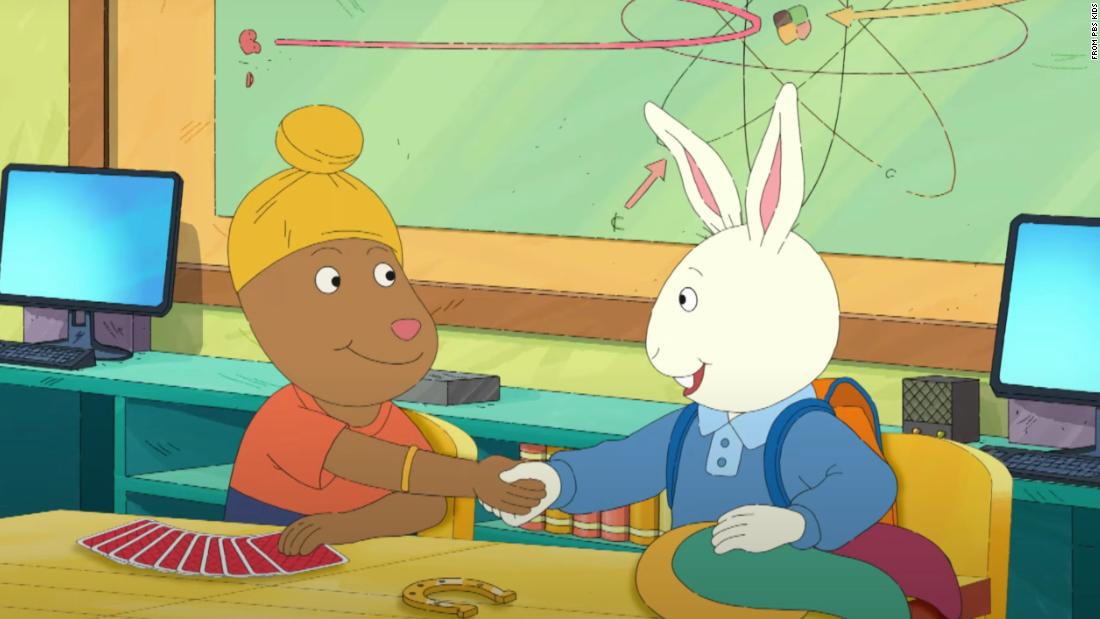 The character of Samir will make his debut in “Arthur’s …