New Delhi: Twitter has flagged US President Donald Trump’s tweet alleging the stealing of votes by the Democrats. Trump had tweeted, “We are up BIG, but they are trying to STEAL the election. We will never let them do it. Votes cannot be cast after the Polls are closed!”

We are up BIG, but they are trying to STEAL the Election. We will never let them do it. Votes cannot be cast after the Polls are closed!

In an earlier version of the tweet, the president had also misspelled the word ‘polls’ and written ‘Poles’. It was quickly corrected and the tweet was posted again.

The US presidential elections are turning out to be a neck and neck contest. While Donald Trump is leading in swing states such as Florida, other states such as Pennsylvania and Michigan are leaning towards Joe Biden. Both have tweeted that they are on the way to winning the elections. In a tweet Biden wrote, ‘We feel good about where we are. We believe we are on track to win this election.’ He also told his supporter ‘we have to be patient but the feeling is good.’

On the other hand, Trump has tweeted that he will be making a statement about a big win tonight. 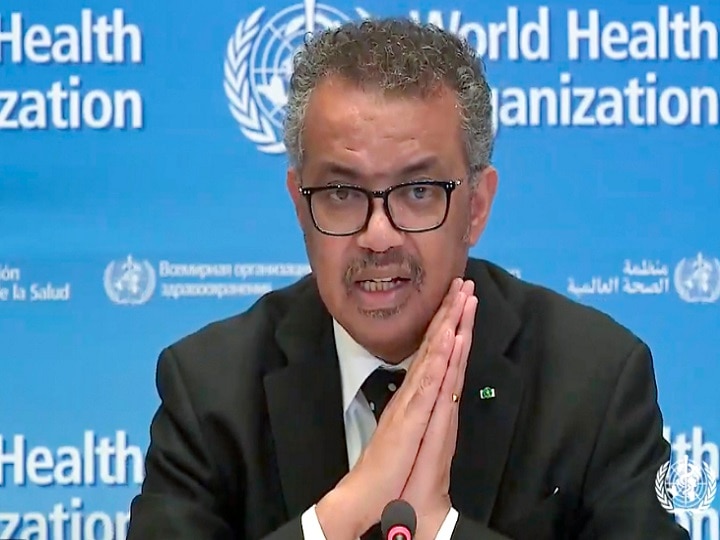 ‘Selena: The Series’ review: The Netflix drama grinds along too slowly...

Biden to Ask Americans to Wear Masks for 100 Days