Home
World
SpaceX’s All-Civilian Mission To Launch Into Orbit For 3 Days. Know About The Mission

New Delhi: As the billionaire race to space heated up in the last few months, the first all-civilian crew strapped inside the capsule of a SpaceX rocketship, is poised to make history by launching into Earth orbit in SpaceX rocketship

In yet another flight, Jared Isaacman, the American founder and chief executive of e-commerce firm Shift4 Payments, will lead three fellow space enthusiasts on a trip expected to last three days from blastoff at Cape Canaveral, Florida, to splashdown in the Atlantic, according to Reuters.

Who’s the latest billionaire to take off in SpaceX rocket?

The 38-year-old tech entrepreneur has committed an exorbitant sum to fellow billionaire and SpaceX owner Elon Musk to fly into orbit aboard a SpaceX Crew Dragon capsule.

The crew vehicle will take off from NASA’s Kennedy Space Center atop one of Musk’s reusable Falcon 9 rockets, with a 24-hour targeted launch window that opens at 8 pm. EDT (0000 GMT) on Wednesday. However, the timing is subjected to change depending on the weather.

Dubbed as Inspiration4, the mission is part of Isaacman’s effort to raise $200 million for St. Jude Children’s Research Hospital. Beyond adventure, Isaacman wanted to do something meaningful and hence led a campaign to raise money and awareness for childhood cancer research.

He has pledged $100 million personally to the institute.

This successful mission is seen as ushering in a new era of commercial space tourism, with several companies attracting wealthy customers eying to experience the exhilaration of supersonic flight, weightlessness, and the visual spectacle of space. 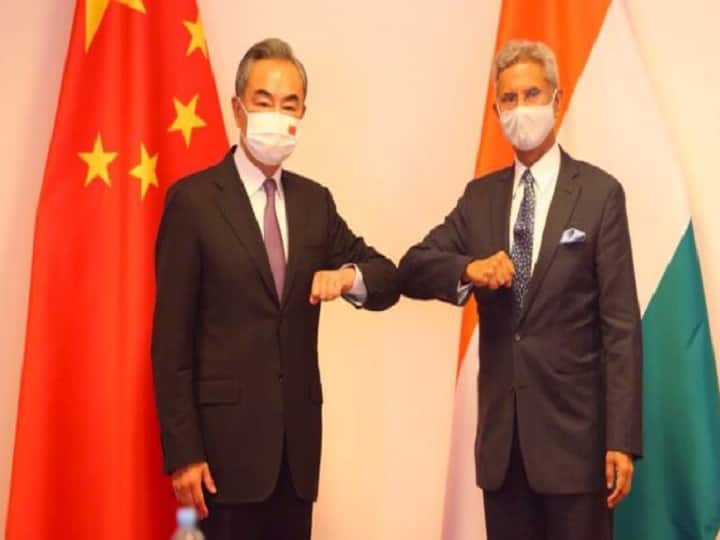 Beijing: With New Delhi conveying to Beijing in clear terms … Corona infection is wreaking havoc once again in Britain. The …