A Republican candidate David Andahl has reportedly won one of two seats from among four candidates in the race for North Dakota’s 8th district. The North Dakota businessman and rancher has been elected to the State House a month after he succumbed to the novel Coronavirus on October 5. ALSO READ | US Presidential Election 2020: Joe Biden, Confident Of Win, Vows To Rejoin The Paris Climate Deal

The family of the 55 year old US Republican in a Facebook page of his campaign for the local assembly said, “Our beloved son David passed away yesterday after a short battle with COVID-19. He was very cautious especially because he did have a few health challenges, but he was unable to fend off this disease…. He has been a public servant for many years and was looking forward to the opportunity to serve in the state legislature….”

David’s ambition was fulfilled posthumously when he was elected to North Dakota’s 8th congressional district with a third of the votes. As per the local reports, Andahl received 35.53 per cent of the total votes while his fellow GOP candidate Dave Nehring won the other seat with nearly 40.72 per cent of the votes.

His unfortunate death last month prompted questions about what would happen next. Although no official statement has been issued so far, but North Dakota’s attorney general issued an opinion stating that the district’s Republican Party will appoint a representative to take his place.

According to his obituary in the Bismarck Tribune, Andahl was a native of Bismarck, who was a land developer and a retired professional driver. His death came as the district has been dealing with a continuous serge in the number of Covid-19 infected cases since mid-August.

Meanwhile, a neck and neck battle is going on in the United States with both Donald Trump and Joe Biden claiming victory. Key battleground states of Michigan, Wisconsion, North Carolina and Nevada are keeping the results pending. 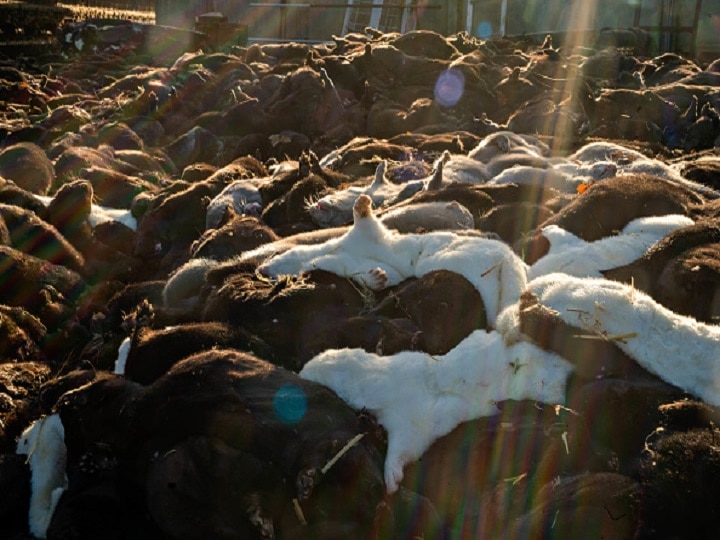 Visuals from outside his home 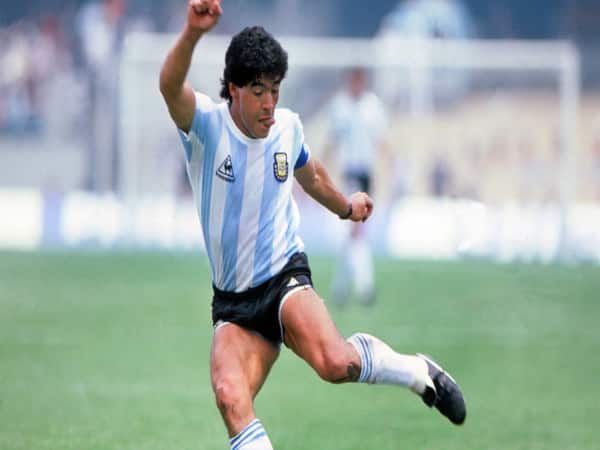 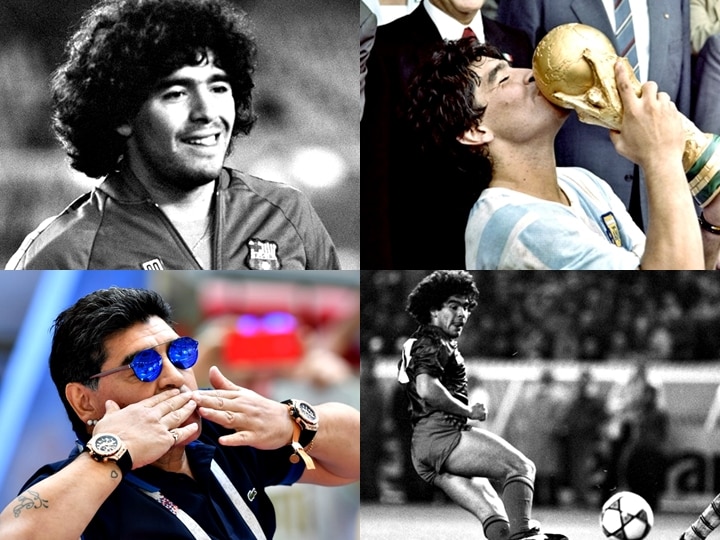 IN PICS | Diego Maradona Death: A Look Back At The Iconic Career Of The Argentine Football Legend 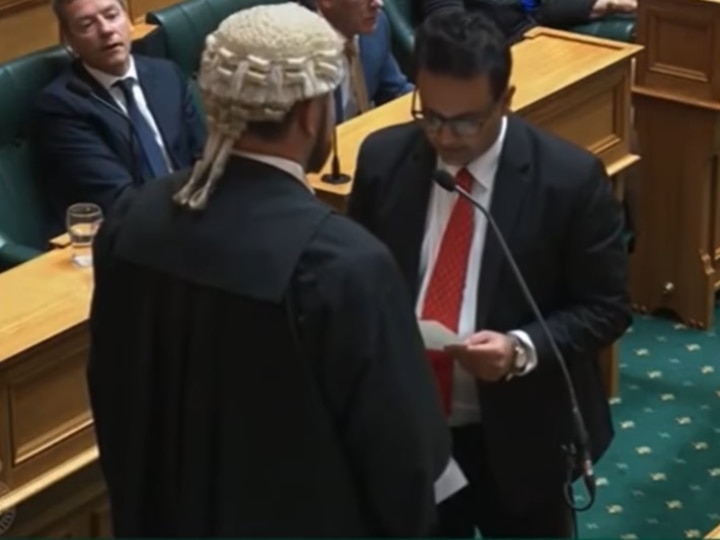 Tarun Gogoi was admired and respected for his extraordinary wisdom, vision,...